Jared Allen on the Draft: “I think the bigger disappointment was to see the jewelry on these kids’ arms and ears. Are you kidding me?”

When Jared Allen came into the NFL he was expected to be a long-snapper, but he has turned into one of the best defensive ends in the NFL. Two seasons ago, the Vikings had a magical run to the NFC Championship Game but came up short. Heading into last season, there were high expectations for the Vikes and for Allen to repeat his tremendous 2009, but both fell short and the Vikings underwent a coaching change towards the end of the season. After missing the playoffs and losing their NFC North crown to the Chicago Bears, the Vikings are trying to bounce back and Allen is going to look to improve on his lowest sack total in the last three seasons.The Brett Favre two-year run is over and it looks like the Vikings will turn the franchise over to Christian Ponder, who was the 12th pick in the NFL Draft. Many people questioned Minnesota’s decision to draft Ponder and it was certainly a reach that high, but Ponder has all the tools to be the Vikings quarterback for next decade and that’s something that they have been looking for for awhile now.Jared Allen joined KTAR in Phoenix with Doug and Wolf to talk about the Vikings drafting Christian Ponder, what allows him to be so successful in the NFL, how difficult it is for NFL players this offseason as opposed to offseason’s in the past, the lockout, and whether or not he was surprised that the rookies at the draft were being so friendly with Commissioner Roger Goodell. 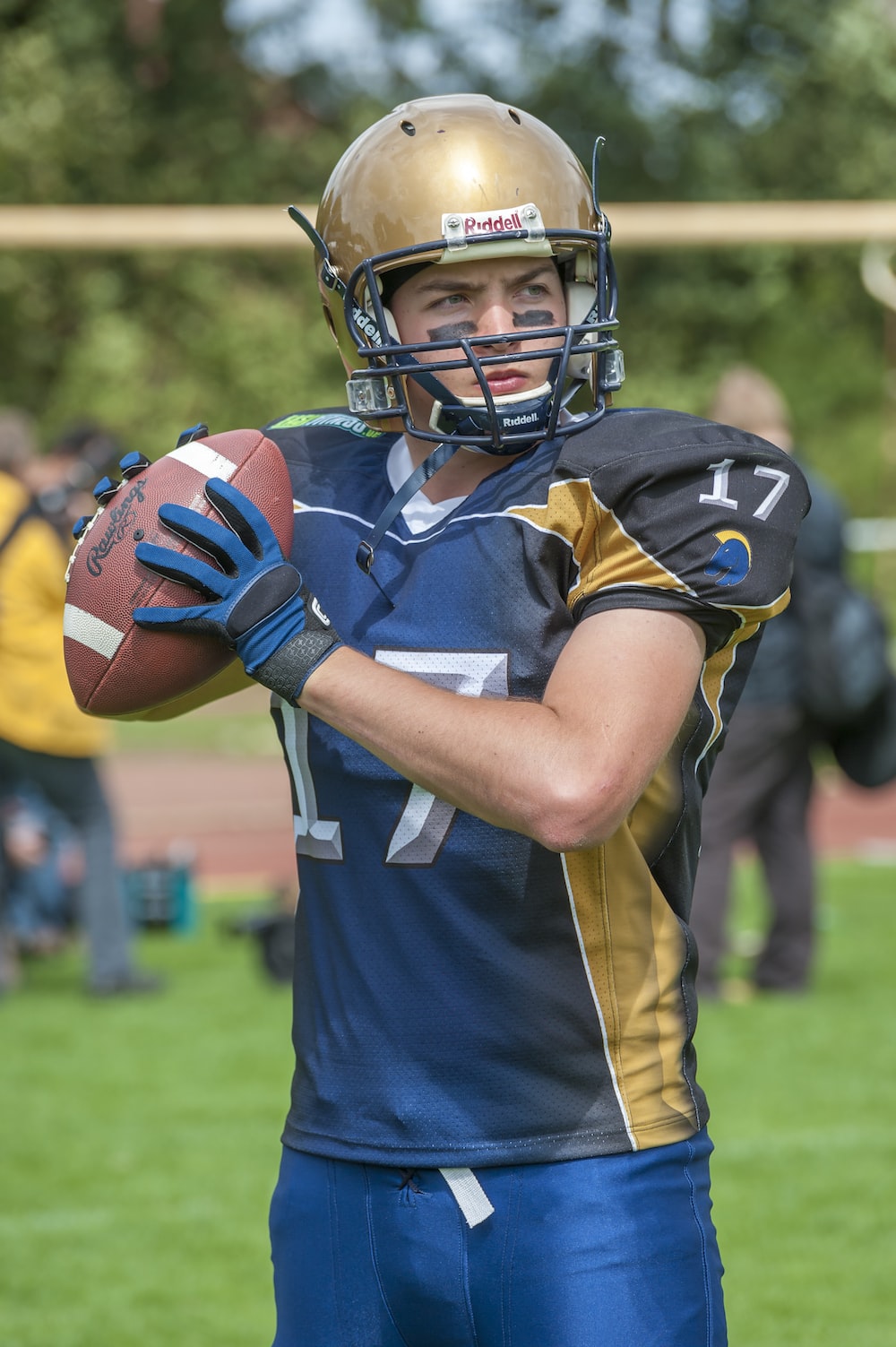 On the drafting of Christian Ponder

“I don’t know, the brief contact I was able to have with Coach Frazier for the whole 24 hours when the lockout was lifted, I trust them to do the right think personnel wise. Whether they believe this kid can do it that’s yet to be seen and we will have to see how the season plays out. I try not to judge people until I see them on the field. I came in as a fourth round pick, people thought I was going to be a long snapper, and I was able to prove them wrong. I don’t try to make judgments until I see them play but that’s a lot of pressure to put on a rookie quarterback, especially in our division with the Chicago Bears, Green Bay Packers, and Detroit, they’re no slouches these days either. It’s a tough thing and I will be curious to see what happens in free agency. First of all we have to get through this stuff. If the owners could quit locking us out… Every time we win to get football back it seems like there is another roadblock put in front of us to say we don’t want to play. All of our fans, us as players, we’re trying to play football. I know people are getting pissed off saying that it’s just millionaires and billionaires arguing over money but there are some other issues to be discussed as far as long-term life stuff. The bottom line is the players want to play football and that’s the only way that we’re going to find out whether or not these players are worth a damn.”

What makes him so successful:

“Eric Hicks, a buddy that I played with in Kansas City I think put it the best way. You know what makes you who you are is you honestly don’t care. To put it the right way, to me football is just a game. It’s the same game that I have played since I was eight years old. My motive isn’t to be famous, my motive isn’t to make a lot of money. My motivation on the field is to be the best player that I can possibly be and to embarrass the guy in front of me. Do whatever I’ve got to do to make him know that eat the end of the game he’s going to have watch film and be like damn I didn’t do my job today, I got my butt kicked.”

How tough it is to prepare for a season that may never happen:

“I don’t think about it. I just prepare as normal. Basically as if we have a season coming and if we don’t then I will have one heck of a body when I’m laying by the pool with my wife.”

On the players fighting for the young kids coming after them in the game:

“That’s what I try and tell people. At the end of the day we’re all going to be retired players and just like what everybody did for us before to get us to where we are at, if we don’t fight for certain things now, someday I’m going to be 45-years-old trying to get healthcare and they’re going to look at me and be like yeah right not a chance in heck. To me there are bigger issues at hand than just the differences in money. I think so many ex-players have given so much for this sport as have a lot of the current players. We sell out every Sunday and just to get kicked aside when you’re done kinda sucks. It’s definitely a worthy battle, we’ll get it figured out, and we’ll live on life.”

How surprised he was that the players were so chummy with Roger Goodell on draft night:

“I don’t like anybody who was drafted ahead of me. Kind of pisses me off. You know it did. I honestly think it would’ve been cool to see none or all of the players elect to not show up. I think that would’ve given a really big sign to the NFL. You want us to appease you guys by coming to this show, because that’s what the NFL Draft is on TV, it’s a show for their fans and a show for the league, you want us to do that than let’s get this deal done, let’s quit locking us out, and let’s get back to work. I think the bigger disappointment was to see the jewelry on these kids’ arms and ears. Are you kidding me? You haven’t played a down in the league yet and thousands and thousands of dollars on these kids arms and I’m like you guys understand you’re getting drafted into a lockout where you don’t know what rules you’re playing under or how much money you possibly might get.”