Jamie Jungers – “I dont have any naked pictures of Tiger Woods”

Just when the Tiger story isn’t the top story on the news for a day or two, here it comes again. One of the 14 alleged mistresses, Jamie Jungers, who supposedly had nude photos of a drunk Tiger Woods according to her aunt, went onto a radio show in Los Angeles and disputed the rumor and went bananas.Now the alleged mistress angrily denied that she has naked photos of Woods on the show. She started off the interview calm, talking about how and where she met Tiger, in Vegas at an after party at the Bellagio Hotel and Casino. She was attending an after-party for a charity function in the Light nightclub, which is now called The Bank. She said the VIP host approached her and asked her if she would like to meet Tiger (sounds like a booty call to me).  She then spent a few hours in the company of Tiger at the club, and then he invited her up to the room (Sure smells like a booty call now).She admitted she knew he was married and figured it would be a one night stand; she was ok with that. But it wasn’t and he contacted her again for future hookups.  The story goes on from there but the zinger of the story is she went up to his room, they had a personal afterparty upstairs and then the story came from her aunt that she had nude photos of him. It’s a great interview but as a note, the language gets a little R Rated at the end of it, as a disclaimer. 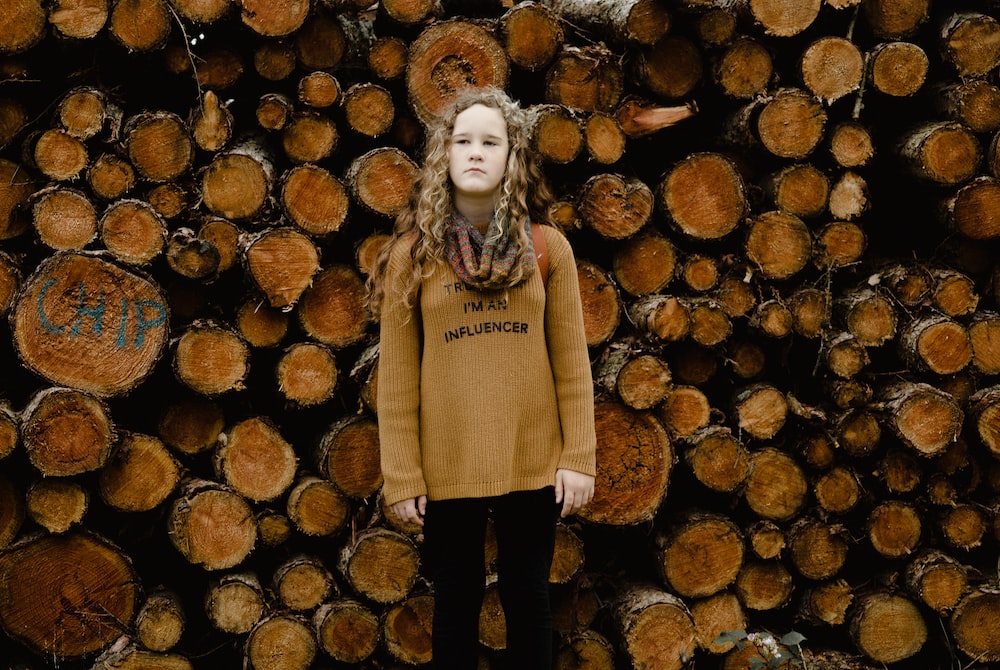 Here is some of the back and forth between the hosts and Jungers:

Did he invite you up to his room?

Does he go alone or does he have his entourage with him?

“He has his entourage.”

How do you guys find private time?

“We just go our own ways and he goes to his room.”

Were you in shock that you were having sex with Tiger Woods?

Did you know he was married?

“I did, but I was 22 years old years old and I am not saying it was right but when you are younger anybody at that age coming from a small town where I came from and being in that situation I think anybody would have done that.”

Do you really have naked photos of him?

“No I don’t have naked photos of him.”

Your aunt was interviewed the other day you know that?

My aunt? Yes I heard she was interviewed and I don’t know where she got that from and I don’t believe that she said that. I have not seen the interview myself.”

Oh, we saw the interview ourselves and played it on the air, she really said that.

“Well it’s a lie, if I had naked photos of him, wouldn’t I have come out and say that before. Why would I still have them?”

How could she get that idea though?
“I have no clue how she got that idea. Why would I sit here and lie about this? You guys called me and I did you a favor by answering some of the questions.”

Are you getting a payoff from Tiger?

“You know I haven’t made a penny from any of this bullsh** and nor I am involved in any of this.”
Listen to Jaime Jungers on The John & Ken Show on 640 KFI in Los Angeles