The Oklahoma City Thunder needed to make a decision on the future of their franchise. With Kevin Durant and Russell Westbrook already signed to massive contracts, the Thunder had to decide on either James Harden or Serge Ibaka for the future. OKC chose Ibaka. The Thunder’s loss has been Houston’s gain. Harden has been everything and more the Rockets thought they were getting when they made the blockbuster deal for him this offseason. Not only is “The Beard” leading Houston in scoring but he is fifth in the NBA at just over 26 points per game. Meanwhile the Rockets have turned into one of the most explosive offenses in the league and have their sights set on a playoff return for the first time since James Harden joined The Dan Patrick Show to talk about whether he thinks he could score 60 points if given the green light to shoot the whole game, if he wanted to have a huge game against his former team the other night, what defender gives him the most trouble and who the best team the Rockets have faced this season is. 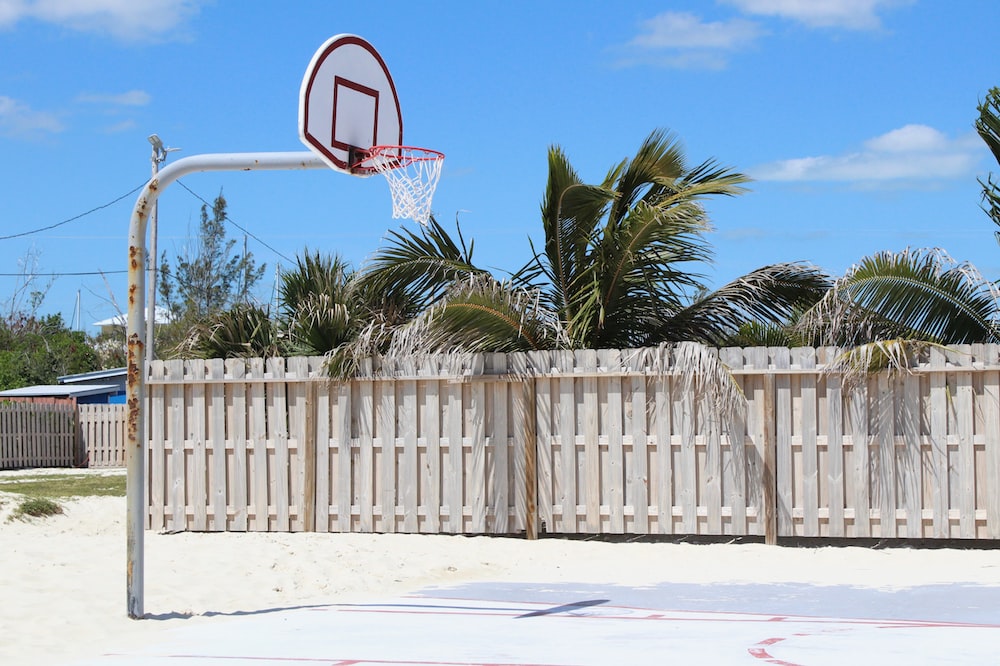 Whether he thinks he could score 60 points if he had the green light to shoot whenever he wanted to:

“Actually for the most part I do have the green light of shooting the basketball but I’m just an unselfish basketball player. I like to see my teammates score the basketball and play well. (Host: Let’s say you just went Kobe on them and shoot it 35 times.) 35? That’s a lot of shots. I would never take that many shots. (Host: Okay then I will give you 30 shots.) It’s possible, it’s possible. If I’m knocking down my shots and being aggressive then it’s definitely possible. In that OKC game last week I definitely felt good so if I make some shots then we will see how it goes.”

If he wanted to have a big night against Oklahoma City the other night:

On the guy that he doesn’t like to be guarded by:

“Nobody really. Every night I see the best defender and my mindset is basically trying to attack them before they can impose their will against me. I’ve seen basically every defender in this league and I don’t think I have that one, where I don’t want to play a particular person. (Host: Wait, nobody can stop you?) I have that mindset going into every game. If I don’t then I wouldn’t play so well. I’m sure all the top players in this league have that as well.”

Who he likes to be guarded by:

“I like when the star players guard me. The KD’s, LeBron’s and Kobe’s, I like when those guys guard me. It gives me that extra juice to try to make a play and do something great for my team.”

On the best team the Rockets have faced this season:

“Probably the San Antonio Spurs. Just because they do a good job of moving the basketball and playing as a team. All those guys are unselfish and any given night Danny Green or Kawhi Leonard could go for 20-plus points. It’s pretty impressive how they play.”