Jamal Crawford could have gone overseas by now, but says he’s still waiting to getting a better sense for whether there will be an NBA season this year or not. Crawford says he’s been offered good deals in Europe, but doesn’t want to make that leap until he virtually knows for sure that the season is off.
That said, he’s also still clinging to some optimism that there will be a season even though all signs at this point seem to point the other direction.Jamal Crawford joined KJR in Seattle with Softy to discuss what he’s doing with no basketball going on, his options to play overseas, if he’ll wait until he knows for sure there isn’t going to be an NBA season before deciding to play elsewhere, his gut feeling of if their will be a season, why he’s optimistic and who he’s working out with during the lockout. 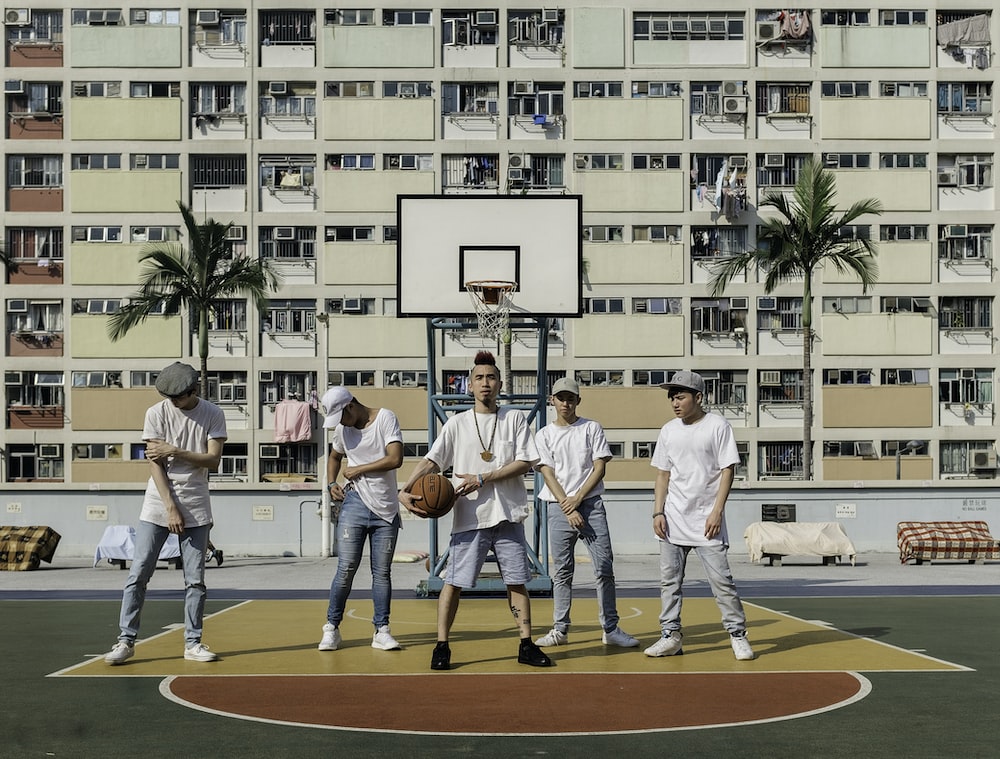 What are you up to at this point?:

“Definitely miss basketball every day, but I’m able to do a lot more with my community and able to help out as much as possible with my friends, so I’m excited about that.”

Before you had discussed the possibility of playing in Europe. What’s the latest on that?:

Will you wait until you know for certain that there’s not going to be a season before deciding to go overseas?:

“Maybe not entirely, but I kind of have to know that there’s not a really good chance of it happening. I don’t think we’re at that point, yet. New developments just happened … so we’ll have to see where it goes from here.”

What’s your gut feeling on whether there will be a season?:

“I hope so. In the end, both sides want the same thing. We just have to find the correct way of going about getting there. I hope so. I’m being optimistic.”

What is out there to make you optimistic about it?:

“I just know how close we were before. If you think about it, it took us two and a half years to get to this point and we were almost seeing eye-to-eye. We came a long ways on the BRI split and they had some movement on the system. Not enough, obviously, and that’s why we’re at this position. But I think, to come that far in two and a half years, I hope there’s a season.”

Are you working out with other players during the lockout?:

“Every day, for hours. We’re always together, always working out. It’s weird because we enjoy this time in the summer when we play against each other. But right now it seems like it’s been an extended summer that’s twice as long.”

How does Brandon Roy look?:

“He looks good. He’s so smart on the court. His IQ is high, he’s moving around really good and his moves are there. I’m excited, whenever we get a season, to see him back out there.”