Jamaal Anderson was arrested in February for allegedly snorting cocaine in the bathroom of an Atlanta-based bar. His legal proceedings are still in the balance, though the former All Pro running back insists that the ‘truth’ will come out about the situation. To his credit, Anderson did show the guts to get on the air to talk about the humiliating situation as well as to jibber jabber about some other subjects in the world of sports. Anderson joined 790 The Zonein Atlanta last Friday to talk some NBA, Twitter, the upcoming NFL season and what he expects from the local Falcons, and to explain and talk about his recent actions. 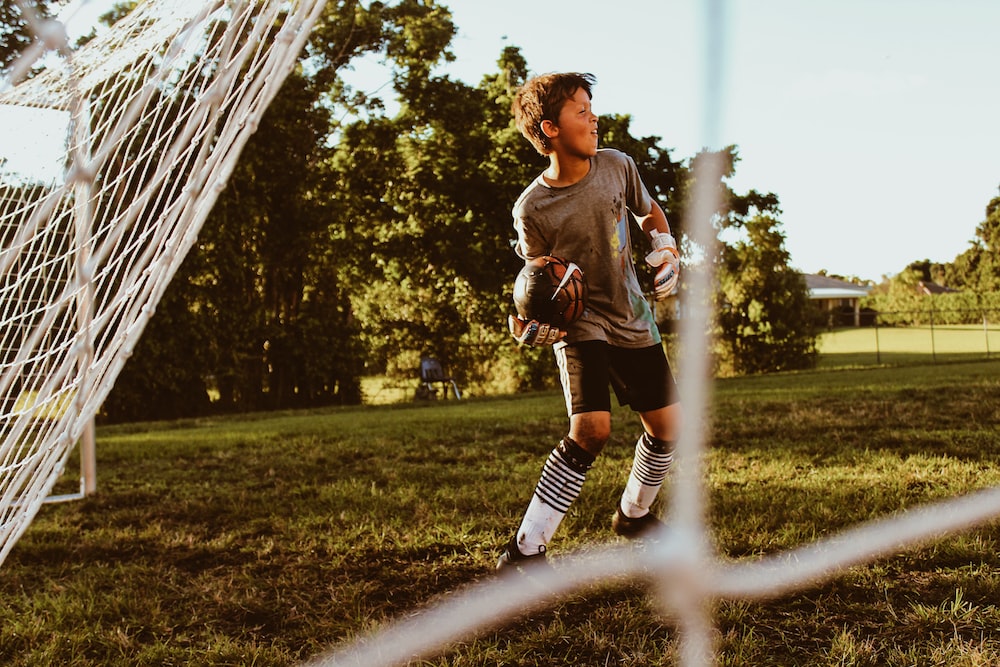 On whether he thinks the Falcons are legitimate contenders for the NFC crown after their surprise year in 2008:

“You’ve got to be kidding me, man. First of all, I talked to Tony Gonzalez last week and I wanted to start crying. Give me a uniform!”

On whether he thinks the truth will come about and his overall take on his situation:

And will the truth will eventually come out?

“There’s no doubt, there’s no doubt. And the reality is, it’s me.  I took full responsibility for the situation and everything that transpired. There’s nobody to blame but myself. And there’s going to be a situation..I’m going to sit down and we’re going to talk about a bunch of things and I’m trying to d a lot of different things for a lot of different people.  You go through these things and try to make the best of them. What are you going to do? Are you going to ball up and go in to a corner? Or are you going to make the best of that after the fact. And the people that know me, know I’m a fighter, they know what I’m about, truly who I’m about and the things I try to do in the community. It certainly wasn’t something where I was like oh, I’m proud of myself for this one. It was a horrible situation but at the same time what do you make of those things;  it’s what you’re going to do after that fact. And that’s what I’m trying to do, move forward in a positive direction. and see where I can help out not only taking care of my personal situation, but helping out with a lot of other people that I know could find themselves in that situation because they don’t have the things that I have to stop it.”

Down With Thinking, Up With Sport