The debut of HBO’s Hard Knocks featuring the Miami Dolphins is set to begin on August 7th. Training camp is barely a week old and this Dolphins team seems to have no issues with the cameras being around all the time.All-Pro tackle Jake Long hopes his team can turn things around with new head coach Joe Philbin. The No.1 overall selection in the NFL Draft anchors a Dolphins offensive line that is looking to compete in the AFC East this season.Jake Long joined FOX Sports Daybreak to discuss learning his work ethic from his parents, the Miami Dolphins bringing up a strong offensive line in training camp, HBO’s Hard Knocks following the Dolphins team around in training camp, the biggest change new head coach Joe Philbin has brought to the Dolphins and not caring about the New York Jets. 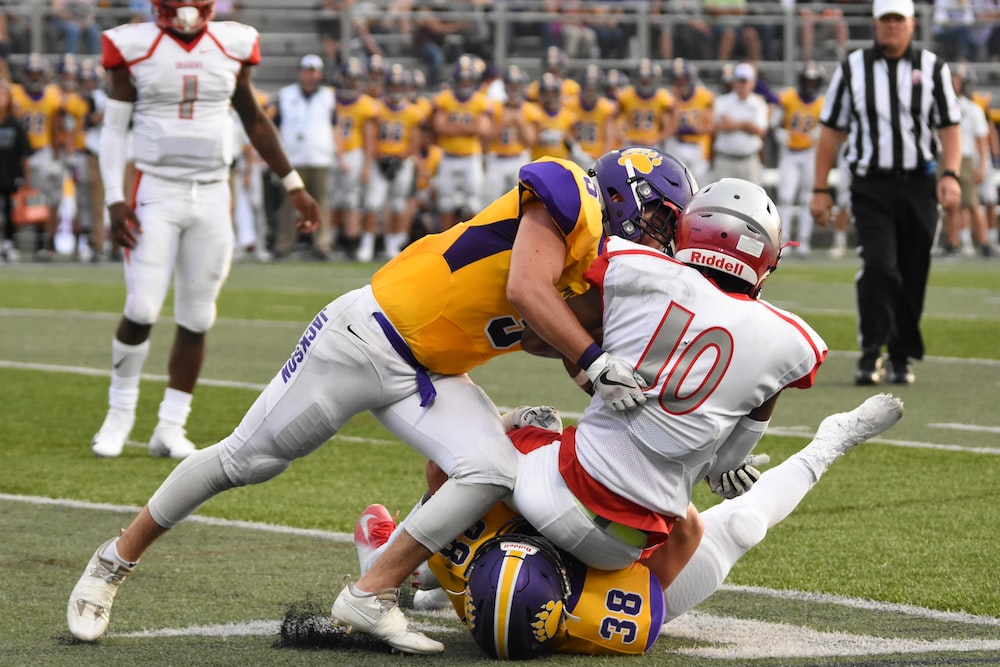 You had a streak of 61 starts. Where do you get the pride and determination to stay consistent?

“Well I have always been like that my whole life. I got it from my parents. Growing up watching my parents work every single day and never take anything for granted and they instilled that in me. Every single day I want to come out and get better and be the best I can be and I won’t settle for anything less. I think that’s a good quality to have. I am always going to be hard on myself and I am never satisfied where I am at. I always want to get better and I’ve been doing that my whole life.”

How do you feel about HBO’s Hard Knocks cameras following you guys around?

“The first couple of days was crazy. They come in and there’s cameras everywhere. There are microphones everywhere. It’s a little hard to get use to at first, but honestly just a week in I think everybody is used to it. You don’t even notice the cameras anymore. You are just going about business on a regular routine. I think it’s a cool thing. Fans and people get to see players not only on Sunday. They get to see us and what we do every single day at work and see us without our helmets on and get our personalities. I think it’s a good thing.”

What has been the biggest change with this team since Joe Philbin has taken over?

“I think Coach Philbin came in and demanded respect right off the bat. Everybody has given it to him. He’s come in and taught. He wants to do everything the right way. He wants everybody to be honest about it and go out there and earn our respect. Go out there and prove to people that we are going to be a good team and get back to those winning ways that the Miami Dolphins are always known for. That’s one of the biggest things he’s preached, so we’ve been coming out and having great practices. We go hard at practice and get so many reps. It’s rapid fire and the first couple of days in OTAs we really didn’t know what to expect. Some people were gassed and tired and then we went through all those OTAs and mini camps and then came to training camp and didn’t skip a beat. We have been having crisp practices out there. Really working hard and buying in and people are doing a great job.”

What’s your opinion on the New York Jets with all the news that came with Tim Tebow and Antonio Cromartie lately?

“I really don’t care what goes on in their buildings and what they say. I am worrying about us and they can go ahead and shoot each other in the foots for all I care, but honestly we gotta worry about what is going on in our building, what we do and make sure we can go and be cohesive and play on all cylinders and start the season off strong and compete in the AFC East.”