It’s been a dreary spring and early summer in Seattle for the Mariners. Much like the cloudy skies that often hang over the Emerald City for much of the year. After a solid season last year in Don Wakamatsu’s first year as skipper, expectations were high for the Mariners heading into the season. The wheels came off in a hurry though. Ken Griffey Jr. retired after seeing his role diminished significantly, ace pitcher Cliff Lee was traded away after pitching for just a handful of starts for the club, and most recently free agent acquisition Chone Figgins nearly attacked his manager in the clubhouse. All played a part in the firing of Wakamatsu just days ago, as the Mariners try to salvage some semblance of respectability before the end of the disappointing campaign. Mariners general manger Jack Zduriencik joined KJR in Seattle to talk about the firing of Wakamatsu, how he came to the decision, how he handled it, how they will approach the next managerial hiring, the Chone Figgins incident, the decision not to suspend him, and the early-season retirement of Ken Griffey Jr. 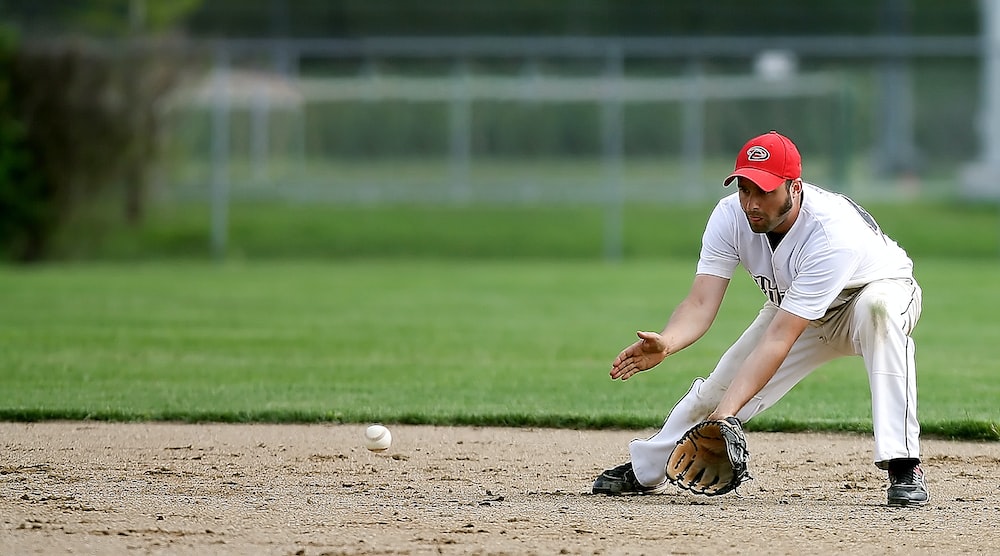 On having to fire a manager for the first time in his career as a general manager:

On if Wakamatsu defended the job he did or just shook hands and walked away:

“Yeah, I think that’s what it was. He and I have had a lot of dialogue about a lot of things and yesterday was just….I understand when you’ve been in these positions, when the decision was made by the other person, you just move on. There’s nothing you can do, there’s no sense in trying to defend yourself and there’s no sense in trying to get into any dialogue about this or that because it’s just not healthy. So in essence, when the news is delivered again, he took it very professionally. We’ll probably dialogue as we move forward in time”

On if he thinks the firing reflects poorly on himself being that he hand-picked Wakamatsu several years ago:

On why they chose to fire Wakamatsu after the M’s had just won a series over the Royals rather than when they got back from their disastrous recent road trip:

“A week ago when all that was swirling, I hadn’t made up my mind yet. It was pretty simple. You deliberate about these things and take a lot into consideration before you come to a decision and just because there was information out there swirling around, that doesn’t mean it was led by me. When you get to a point where you make a decision, you don’t say well let’s wait until the end of the year and see what happens. There’s a lot of ways to approach this. But the bottom line is we have seven weeks left in the season, I had made up my mind and I didn’t see the changes I think were necessary. I think it’s important to get our name out there early for the future. There’s a chance there could be a lot of openings out there in Major League Baseball. The fact that we pulled the trigger yesterday when I made the decision to do this, then I think it does have us out there as an organization, then if a very viable candidate has interest, then we’re maybe a little bit ahead of the curve on this one.”

On why he didn’t hand down some sort of punishment to the players or show more support for Wakamatsu following the incident involving Chone Figgins:

“Well there’s a lot that goes into it. Absolutely unacceptable for any player to go after the manager. I’m completely in agreement with you and I felt that way at the time. I wasn’t in town at that time as you know when it happened, I came back the next morning. But I spoke with Don the next day and I spent a lot of time with Chone that next day. And these things are internal; although it’s in the public view, it was in our dugout. How we handled that and how we felt it was necessary to go, it was a decision that Don and I made together. We sat there together, dialogued over this thing. But you know, the evening before when I was out of town, the evening before at the press conference, Don did mention when someone asked is Chone going to be suspended, he said no, he would not. So the next day when Don and I got together, we talked about it and how do we best move forward, what’s in the best interest? I think I got my point across to Chone. Chone knew my stance, I met with the players and they knew exactly where I stood; Chone knew where I stood. To make that thing in public and go into great detail, I don’t think it was in the best interest of the parties concerned. So the fact that what might have appeared to have been a lack of support for the manager, that was not the case if you were behind those closed doors or in those meetings.”

On if he thinks that Wakamatsu mishandled the Ken Griffery Jr. situation earlier in the year:

“I think Don and Junior had dialogue over a long period of time. Don is the manager and made a decision about how he wanted to handle the lineup; how he was taking that day to day. As a general manager, Don and I had talked about it, but again, it comes down to how the manager decides to do it.”

On who should have been responsible for communicating to Jr. that his role would be diminishing significantly:

“Well I think we all had talked about it. I had conversations with Kenny from time to time; and I know Don had his conversations with Kenny from time to time. And Ken at one point had decided that his career was going to end. So he left on his own, he decided to do it the way he did it, and here we are today. So we just move on. Anyone could look back at any scenario and say we could have done this, we could have done that, we should have done something else. It unfolded the way it unfolded. It was unfortunate the way it ended. At that time, I think the relationship between Don and Ken, Don felt like he handled it the best he could. And at that time, I was supportive of my manager. So I understood. I understood exactly what was going on. It was Ken’s decision to leave at that time, and it was unfortunate.”