J.R. Smith: I’m Tired of Being Told I’m an Inconsistent Player and I Wanted to Change That

J.R. Smith is playing the best basketball of his career — just ask the Knicks shooting guard. He admitted as much this past week. Smith is finally driving to the lane and drawing fouls. The strong play of Carmelo Anthony and Smith have fueled the Knicks’ current win streak, which hit 12 games after a 125-120 victory over Oklahoma City on Sunday.New York is a 50-win team for the first time since 2000. A month ago the Knicks appeared to be a sinking ship, but the play of Melo and Smith has resurrected the Knicks.J.R. Smith joined ESPN Radio New York with The Michael Kay Show to discuss the Knicks’ recent winning streak, the Knicks getting back to playing strong defense, Tyson Chandler not being fully healthy, changing his game by driving to the basket and playing the best basketball of his career right now. 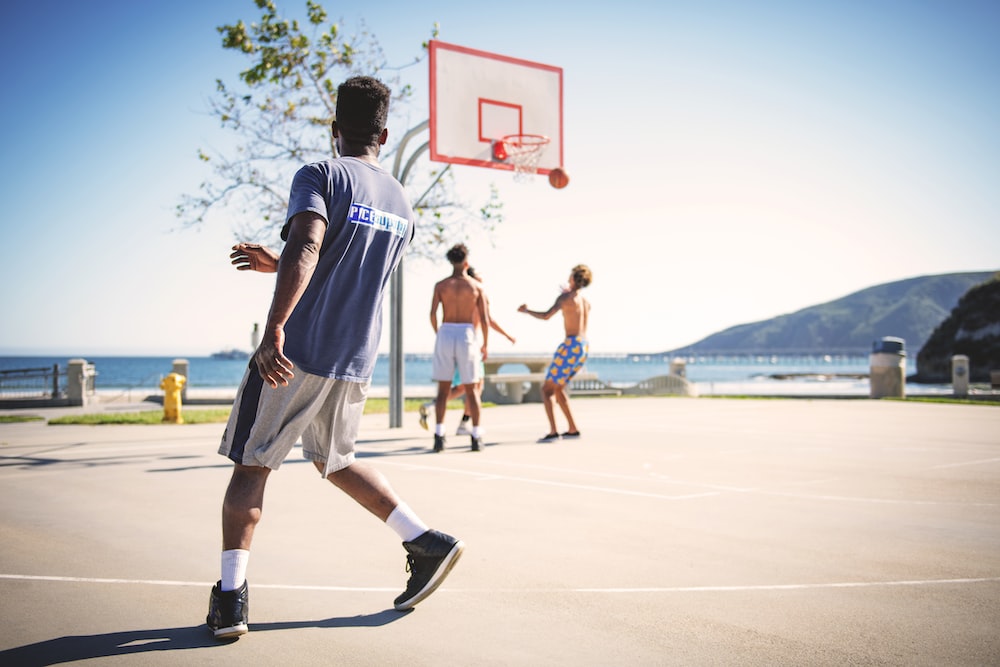 What team is better? The team that has won 10 straight games or the team that started out 18-5?

“I think the team that started off 18-5. The way we were going defensively and on our defensive note has been second to none. We came up big down the stretch consistently and we had guys making a lot of shots, so I’ll take the 18-5 over the 10-0 right now.”

Can you get back to that sort of play where the team was 18-5 and playing well defensively?

“Yeah I think we can. I think so. We showed we can. We’re getting there. We’re getting our bigs back healthy. It was good to see Tyson Chandler out there for the two games he played. Kenyon Martin has been a huge addition and we still have Kurt Thomas and Rasheed Wallace, so once we get those in full strength and healthy we’ll be fine. Unfortunately we had guys missing a few open shots we should make, but that’s going to happen over the course of a season, so hopefully we start making more down the stretch.”

Do you think Tyson Chandler is completely healthy?

“No, he is definitely not completely healthy. You can tell with the way he goes for rebounds he’s still trying to find it. He’s lost a couple of steps because it’s tough to come back after sitting out so long, so he’s definitely not healthy, but hopefully he’ll get there sooner than later because we are definitely going to need him.”

Let’s talk about your game. Why are you driving to the basket now more than you have before?

“Well, my jumper has been on and off a lot this year and I have been relying way too much on it. My coaches and teammates have been telling me every day. My game is so much different from practice and games, and in practice it’s just drive, drive, drive. It helps for me to drive the lane because our shooters will get open because eventually the defenders will have to collapse and I’ll be able to find the shooters. Plus, getting to that free-throw line. … Melo is shooting almost 10 free throws a game, so we’re gonna need another person to get to the line and that’s a fact.”

So with this little run that you have been on, where does it rank in your career over a 10-15 game span?

“This is the best I think I have played right now. Every game has been inconsistent and I’ve been known as an inconsistent player. I am just tired of hearing that. I just want to be as consistent as I can be to help my teammates and gives us the best chance to win.”