It’s back to the Drawing Board for Rex Ryan and the JetsThe New York Jets went into Foxboro on Monday Night Football and got their butts kicked after running their mouths for about a week and a half.  Rex Ryan called Monday Night’s game the biggest regular season game of the year. The Jets did the talking, but Tom Brady’s play on the field spoke the loudest. New York was embarrassed by the Patriots 45-3.While many people are talking about the terrible performance by the Jets offense, Rex’s defense was even worse. For a defense that pride’s itself as one of the best in the NFL, to give up 45 points to anyone is completely embarrassing. It was only one game and the night belonged to New England, but the Jets brought a false bravado into Foxboro and the Patriots showed them that they have a long way to go before they are considered the team to beat in the AFC.Rex Ryan joined ESPN New York with the Michael Kay Show to talk about how he feels after a day to digest what happened against the Patriots, whether or not he was concerned about his team not being ready to play in such a big game, whether or not he still think his team is elite, and what he thinks about Mark Sanchez’s performance. 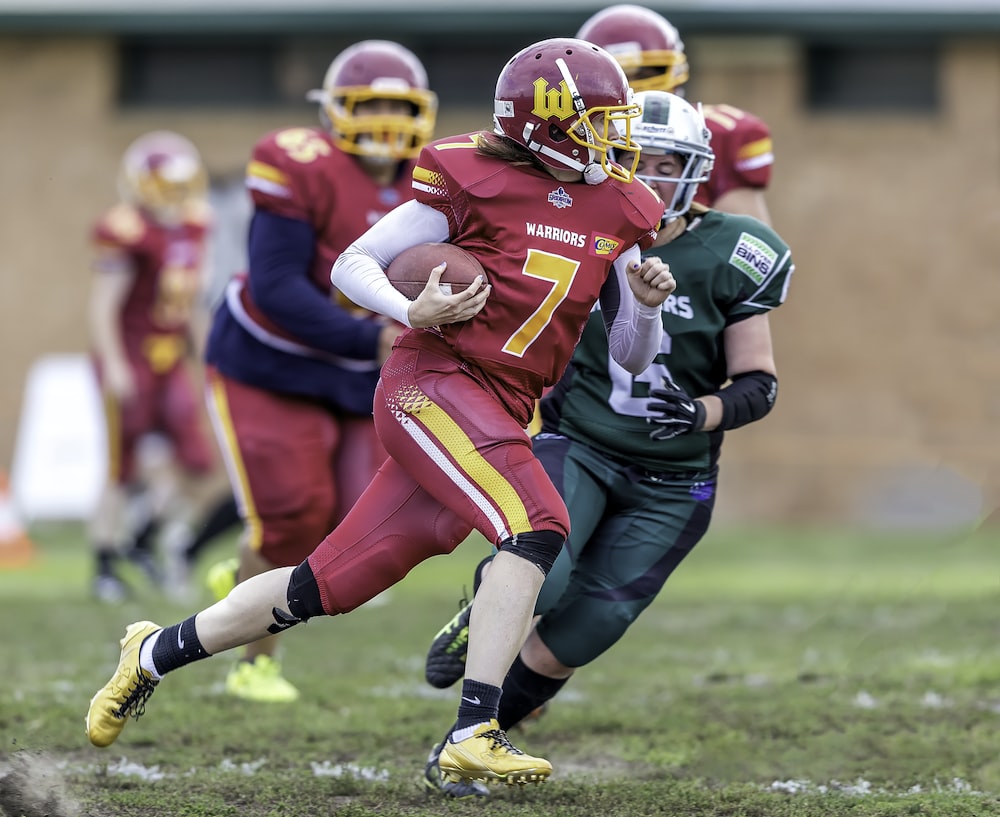 On whether it feels as bad as it did right after the game:

“Absolutely. It’s the first time that I can ever remember being a part of a team that gave up that many points. We just flat stunk. We played poorly. They schemed us, outcoached us, outplayed us, and they just kicked our butts. That’s exactly what I said after the game and that’s exactly what happened.”

On whether he was frustrated because the team didn’t seem ready in such a big game:

“We just never played the way we were capable of playing and obviously the Patriots have a lot to do with it. Tom Brady, these last several weeks, he’s been hot, there’s no question about it it’s like the Tom Brady of old and he’s moving the ball up and down the field on teams including us. We just played poorly. It baffles me because I thought we had an excellent week of preparation and we felt great about the plan going in and even the walkthrough the morning before the game our guys were focused and I thought we were ready to put out a great effort and it just never happened.”

On whether or not he thinks the team is still elite:

“I can say this without question we were not an elite team yesterday. We stunk up the joint. I don’t know if we would’ve beat Summit High School. It was a brutal performance, absolutely brutal in all three phases. That’s exactly what it is. At the end of the day it is one game though and we have a quarter of our season remaining. We have nine wins, there’s two teams that have ten wins in this league that’s a game ahead of us. Everything’s still there we just have to learn from it. I know we’re not that bad of a team. There’s no way. That was just an amazingly poor performance on our part, but at the end of the day, it’s one game. I look at it this way. You know I’m a huge baseball fan. This is a pennant race and we’re one game behind New England. I don’t care what it feels like to everybody else, the fact that we did beat them earlier in the season nobody cares about right now, but it may go a long way to helping us out in the long run. That’s where it is. We clearly have to close out the regular season., we have to do a great job, our focus is going to be on Miami, a team that is fighting for their lives, we know we’re going to get everything they have this week but we’ve gotta find a way to get it done this week.”

“It was. Those things happen when you fall behind. As many points as we fell behind, not even Peyton Manning or Tom Brady is coming back in that situation or is going to look good in that situation. Just like the rest of us, it wasn’t a good night. Darrelle Revis is about the only guy that I think had a good game. Shonn Greene ran the ball hard and things and Santonio Holmes, but that’s about it. I know we can play better but it was just a horrible game for us.”