Isiah Thomas On His Reported Suicide, The Knicks, And MJ

Isiah Thomas was recently hired as the Head Coach of the small program at Florida International University.  Even though he was introduced as Isiah Thompson, I’m sure Zeke will be a happier man once he starts coaching again.  He has been through some very rough times in recent years and this interview on The Dan Patrick Show covers a wide range of dramatic topics.  The well spoken Thomas is regarded highly as a family man but not as a basketball front office employee.  He has ruined the CBA and played a large part in bringing down the New York Knicks.  Unfortunately, he’s been embroiled in much legal trouble as well, but he has been given another basketball life at Florida – whether or not FIU wants him strictly for the publicity is of little concern to Zeke.  Thomas joined The Dan Patrick Show to discuss his apparent suicide attempt, his failings in New York, and how the NBA changed the rules for Michael Jordan. 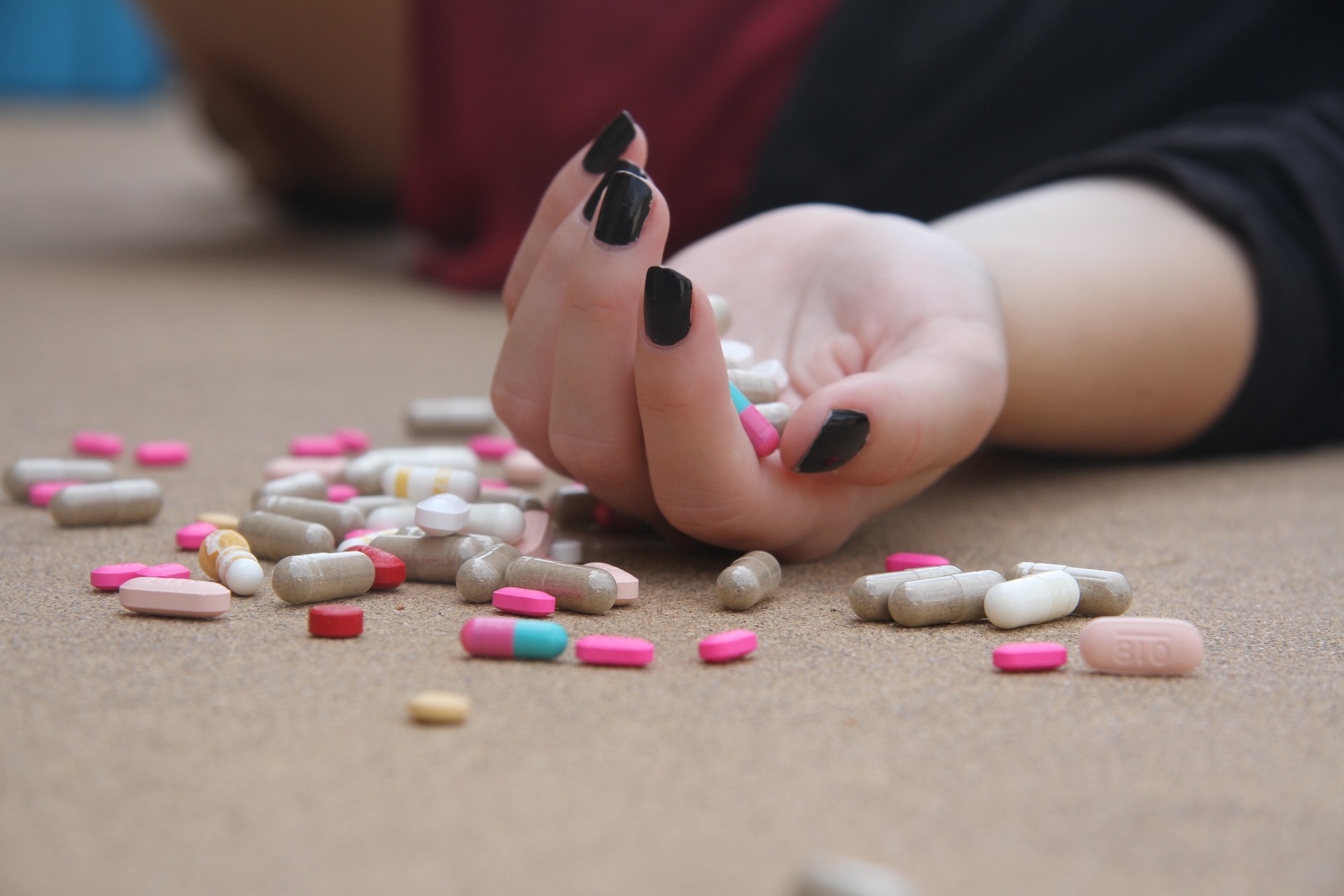 On his experience with the New York Knicks:

“It’s definitely humbling when you fail.  I tried as hard as any human could possibly try to win in New York – I gave it everything that I could give and I didn’t succeed… I can’t emphasize this enough, I’m truly sorry that I wasn’t able to deliver a championship to New York – every ounce of energy and every thought I had in my head, I was trying to figure out a way to make the Knicks successful as a champion… I didn’t want all three jobs but I had all three jobs – I was the President, the General Manager, and the Coach (laughs).  When things go wrong on your watch you’re responsible for ‘em… If we had been playing in the park, you would have taken your ball and went home, but the games were scheduled.  We had to go out and play.  We all knew we were in a very tough situation… As things started to unravel, it just went all downhill.  I wish we could have saved it, I wish we could have done things better…”

Did you try and commit suicide?

“I’ve answered that before and that answer is no… We tried to get out as accurate as information as we could at that time (of the suicide report) but for the most part I was just concerned with taking care of my family… Did I have a hard time here in New York?  Yeah.  Did I have some down moments?  Yeah.  I’m human and everything that I went through, and everything that was being written and said, a lot of people knew wasn’t true, but you have to deal with it.”

Did the NBA change the rules for Michael Jordan?

“Yes, but by the way, rightfully so, because the game would not be at the level that it’s at and we wouldn’t be making the type of money that we’ve made around the game of basketball, had Michael Jordan not come along and taken the league and basketball to a totally different level.  He got protection but he deserved to be protected because where he took the game to globally and what he exposed to kids around the globe, none of us would have ever been able to do that.  Where the NBA is at today and the money that’s being made, Jordan and the decisions to protect and to open the game up so guys like him can play and show off their athletic ability, is why we are where we are today.” 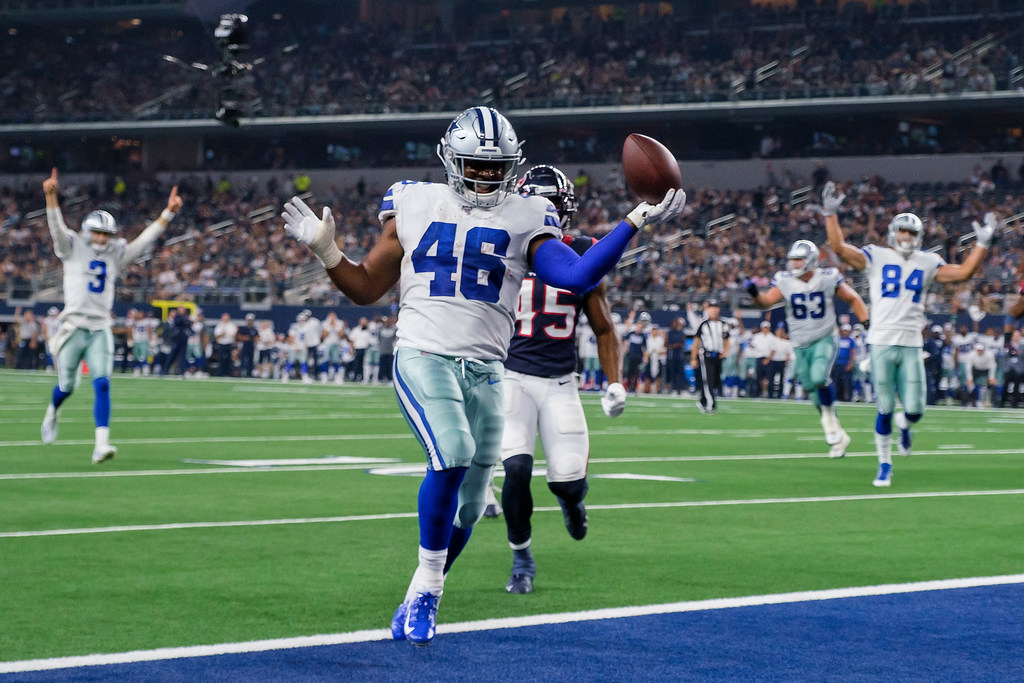 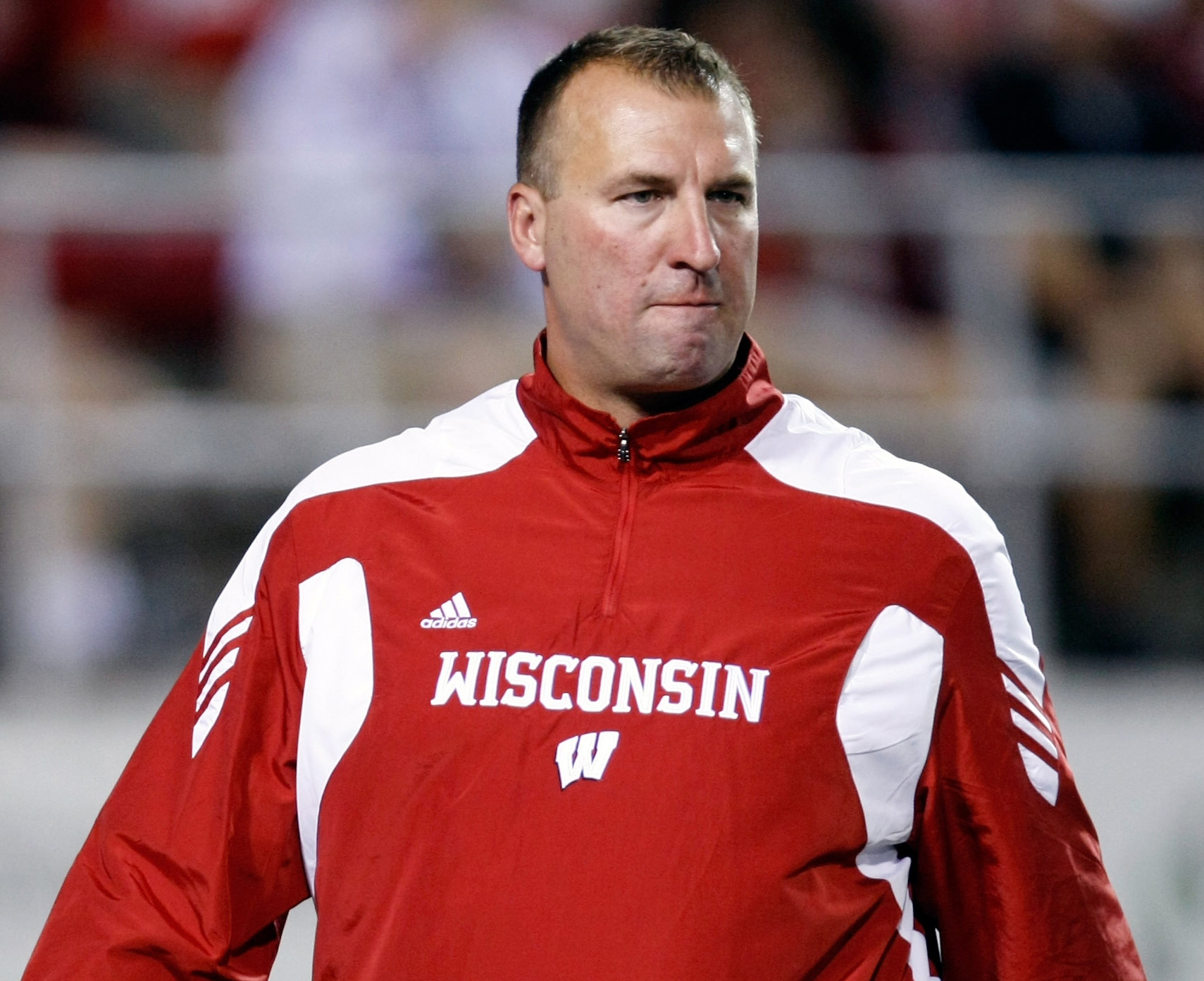 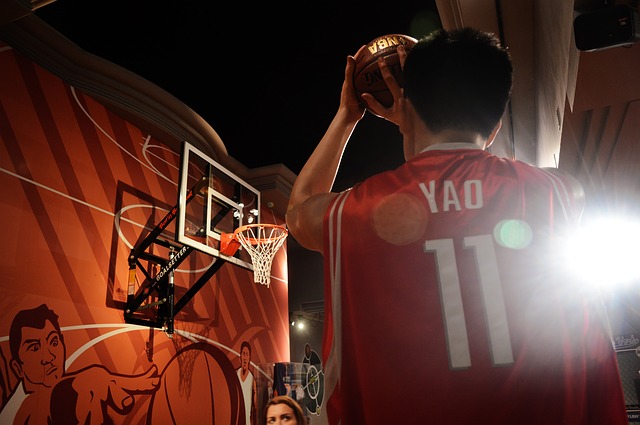 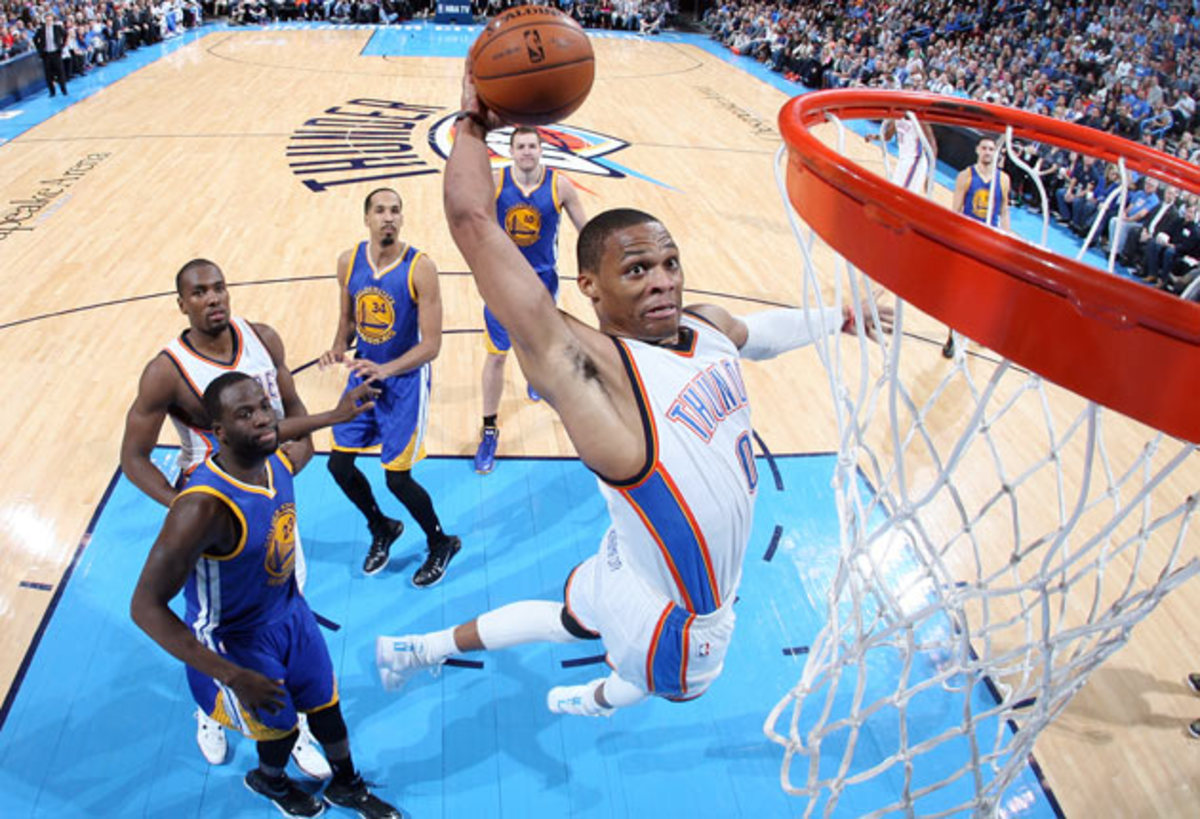