Adam Vinatieri says he believes quarterback Peyton Manning will play in the NFL next year. The Indianapolis Colts kicker says he doesn’t know if Manning will remain with the Colts, but that he’ll be ready to play  after watching him rehab over the past few months.  Those are the kinds of questions Vinatieri has been asked this week as he’s probably been the most publicized kicker in some time. Vinatieri obviously plays in Indianapolis, where Super Bowl XLVI will go down in a matter of days, but he, of course, also led the New England Patriots to a few Super Bowls as well. It’s all made the kicker a desirable interview this week. Adam Vinatieri joined WFAN in New York with Joe and Evan to talk about how difficult this year was for him to go through, if Peyton Manning will be back, his kicks in the “tuck rule ” game that landed him on the map, other kicks that stood out and being clutch. 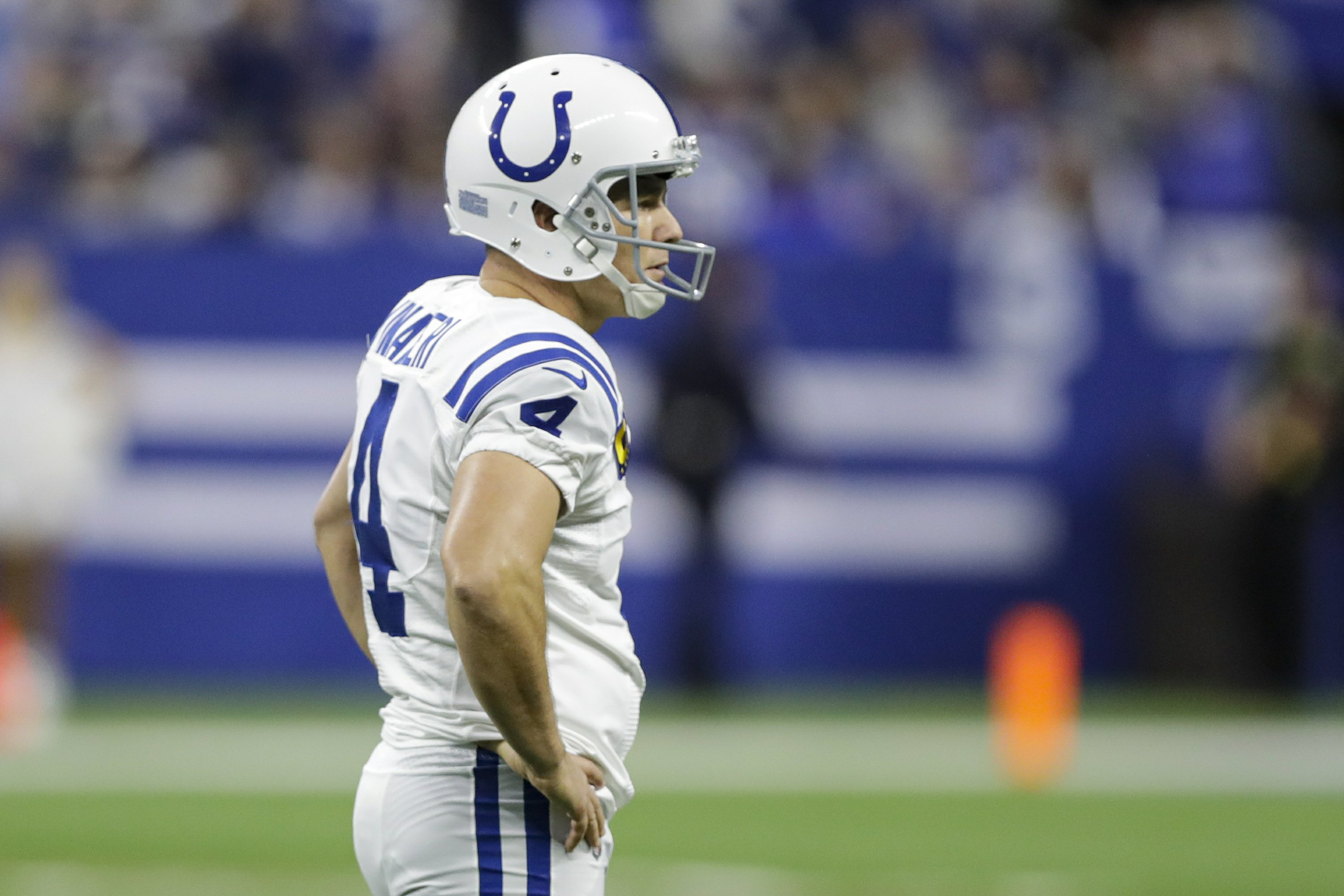 How difficult was this year for you to go through?:

“It was. I’m not used to being on 2-14 teams, I’m used to being in the playoffs every year. This year was a really trying time. The beginning of the season, knowing that Peyton wasn’t going to be back right away, we thought, ‘Well, you know, we’re going to do the best we can and we’re still going to win some games.’ It took us a long time to get those first wins. When you’re 0-6, 0-8, 0-10, it’s one of those things that you’re trying everything. It’s not from a lack of effort, we just weren’t winning games. … It was a tough season for us all the way around, but a lot of new shakeup, new changes … new everything there.”

Do you think Peyton will be back?:

“I’ve seen him over the last X amount of months, rehabbing, lifting, running, throwing. He’s doing everything he can to get back. I think he’ll be ready to play this year. I really do. If there’s any guy out there that can, it’s going to be a guy like him, because he’s doing everything in his power. … Will he be wearing a Colt helmet? I don’t know. I really hope so. When he’s out there on the field, there’s very few people that can play and be as instrumental to their team as he is. Obviously, look what the difference is.”

On the kicks he made in the snow in the “tuck rule” game that put him on the map:

“I can’t believe it’s been 10 years ago this year. It was a long time ago, but it was a lot of fun. It really kind of catapulted the Patriots into what they are and their dynasty and all the different stuff that they did. It was a lot of fun. … Having the opportunity to go out there and tie it and then kick another kick to win it a few minutes later, man, that was kind of the defining moment of my career, I think. And it’s probably the game that I’m the most proud of. That one kick, the 45-yarder to tie it, if I had to pick one in my 16 years. I think that’s the one I’m the most proud of.”

Why are you so clutch?:

Are there any other kicks that stand out?:

“The first time you win a Super Bowl is, I can’t downplay the second, the third, the fourth, but the first time is like the birth of your first child. There’s no more greater emotion than winning your first Super Bowl. As for a kicker, to have it come down to your foot, that’s what you dream about. To be able to have that opportunity and have it go through, there’s not a greater feeling professionally.”