After a disappointing 4-12 season, the Philadelphia Eagles decided it was time to make a change. The Eagles made the decision to fire Andy Reid and for the first time in 14 years Philly will have a new head coach roaming the sidelines. It’s not just the coach that needs to go but some of the players have worn out there welcome in the City of Brotherly Love as well and as the Eagles enter into this unfamiliar state, general manager Howie Roseman will be charged with putting the once proud franchise back together once again after back-to-back disappointing seasons.Howie Roseman (Eagles GM) joined 97.5 the Fanatic with Mike Missanelli to talk about the decision to fire Andy Reid, if he is bothered by the implication that he is not trusted by fans, why the decision was made to fire Andy Reid, whether he was responsible for the, if the issue of power will play into the Eagles coaching hire and what qualities they are looking for in a new head coach. 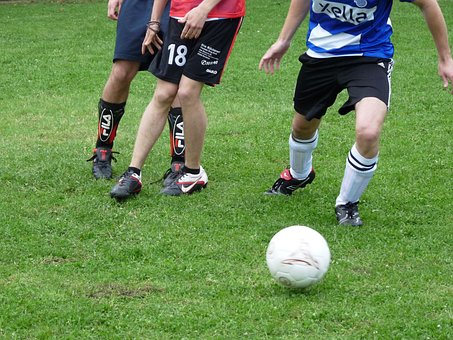 On the decision to fire Andy Reid:

“When you’re 4-12 they should be questioning everyone’s ability right? That’s unacceptable, that’s unacceptable for our fans, that doesn’t make any of us feel good quite frankly, that makes us angry. It makes us angry that we came in with expectations this is where we end up. A good man and a good head coach is going to be coaching somewhere else because of it and I think all of us have to really dig down deep and figure out what went wrong and what we can do right away to fix it.”

If he is bothered by the implication that he is not trusted by fans:

“I don’t think you can be in these jobs. You have a job to do, you have to have blinders on, we have the best fans in the world and they have high expectations for all of us. They’re not in our draft rooms and they’re not able to see the players that we stand on the table for and I get that, I understand that. At the end of the day it’s our record, it’s a bottom line business but we’ve got a process here, we have a group of talent evaluators and we’re excited about where we can go in the future and I think the 2012 draft was an indication of how our philosophy has changed.”

Why the Eagles made the decision to move on from Andy Reid:

“I’m not trying to shirk responsibility here but the decision to hire and fire the coaches is our owner. Our owner has that decision. Him and Andy obviously have a 14 year relationship, they’re very honest with each other, they meet with each other and quite frankly they care about each other personally and professionally. That’s not really a relationship that I get involved with. I have my own relationship with Coach Reid and Jeffrey and those are the ones that I try to manage. It’s upsetting. The man has gone through a lot this year, he has been a great coach for us for a long time and I know he will do a great job wherever he goes next.”

On not being responsible for Draft:

“I think the difference in this year is I was able to help lead the process as opposed to being just a part of the process. That’s really a big difference for me in this role is being able to do that. Obviously when we go through the draft and have the guys we have evaluated, we all have our own draft board. I have a draft board with all the guys I have and the grades and then we have a team draft board that we put up there. I appreciate how we did it this year and I think the big, other philosophical difference is that we take the best player, not just the best player at a specific position. I think the important thing here too is the reason some of these times we forced a particular position was for the right reasons and the motives were good. Let’s win a World Championship, we need this this year and we have this spot missing. You can’t go into the draft feeling that way just doesn’t work that way. If you go into a draft and say I’m taking the best player now you’re picking from every position on the field. And you have a chance to hit on a guy and it’s hard enough to hit on the draft. If you go into it saying ‘I have to get a quarterback’ and it’s not a good year for quarterbacks now you’re picking from a poor crop and you’re decreasing your odds too much, you just can’t do it that way.”

If the issue of power will effect their coaching hire:

“We have to find the best coach for the Philadelphia Eagles and we have to make sure the structure is right to attract the right coach. We have worked for 14 years in supporting a head coach and that is what we are used to. That’s what we do and we did have a lot of success doing it. Whatever it works out to be I’m in support of. We have a tremendous passion for this city and seeing it get back to it’s rightful spot. I think that’s really where our motives and agendas are, making sure we get the right person here, a person who can lead us eventually to a World Championship and we’re excited about that.”

On the qualities they will look for in a head coach:

“We have a group here that’s all going to put their input together and we’re going to research and spend a lot of time making sure we talk to a lot of people and use a lot of the connections that we have in the league, all of us here. We’re going to pick the brains of a lot of people here and make sure we get all those opinions and weigh them and at the end of the day Jeffery Lurie is going to make the head coaching choice.” 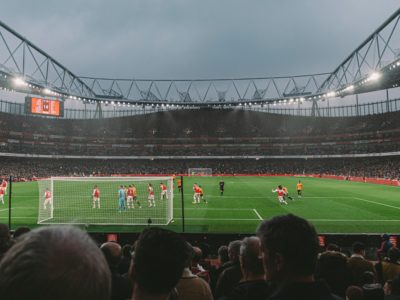 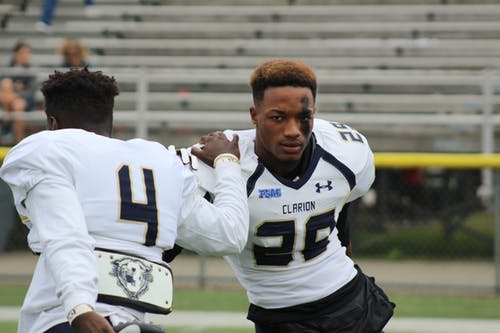 Evan Mathis On Calling Eagles Fans Idiots For Wanting Andy Reid Fired: “i Know He Will Bring A Super Bowl To Philadelphia.”