Helio Castroneves, a two-time Indy 500 winner and one of the more charismatic figures in the relatively anonymous world of IndyCar racing, is finally able to get back to doing what he knows and loves most – racing. Fast.Castroneves, who was indicted of tax evasion charges last fall and replaced by Team Penske in the team’s lineup to start the 2009 season, was acquitted last week in Miami of pending tax evasion charges. So were his wife Katiucia and his attorney, Alan Miller. That meant the Dancing With The Stars winner was able to get back to racing, which he did last week in the Toyota Grand Prix of Long Beach. Castroneves didn’t show much rust, finishing seventh despite the prolonged hiatus. Castroneves joined WDNE in Indianapolis with JMV to talk about the legal process, what the last six months or so has been like for him and his closed ones, and how he expects to put the past behind him to rise back to the top of the pop culture and IndyCar world. 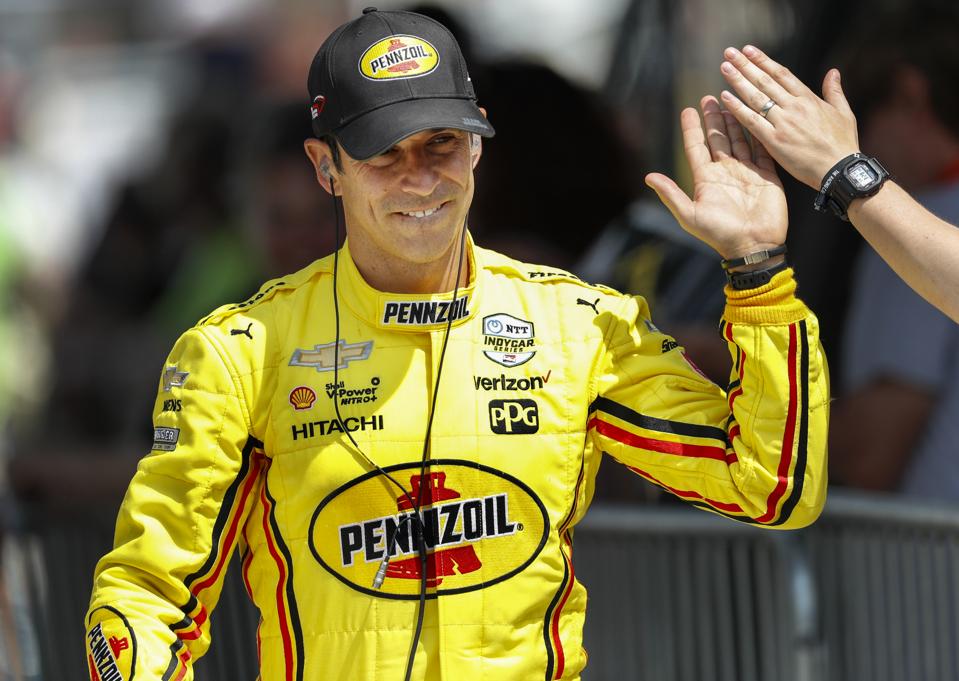 On the entire saga and how he dealt with it:

“It was hard, it was hard everywhere.  The way to keep positive, I have to say, is God.  It was hard, sometimes I questioned it, I’ll be honest…I will never forget what the fans did to me through the website, through my Facebook, such incredible messages…It was just incredible.  For me, without those prayers, it would be hard to keep my mind focused and I cannot thank you guys enough for that.”

On how he remained upbeat while having to wait patiently for the legal process to play out:

“Every time I was thinking something like that, not only with the prayers, I asked for them to take the negative thoughts from my mind.  It was the best thing that could ever happen in those situations and that kept me back in my positive thoughts as always and going each day.  It was a difficult experience but it was good to go through this, to realize so many small things just going outside – look at the sky, look at the grass and you’re like, “Ahhh, I’m so glad to be here.  Your health as well” …people sometimes don’t realize how many little things special they have.”
Castroneves on racing again and the full interview after the jump.

On racing so soon after his reinstatement by Penske:

On the role of teammate Will Power (real name actually) throughout the drawn out ordeal:

“He’s been an incredible person and an incredible factor in this team in this situation…  The team, we talked about it and I totally agree with it, he’s a talented young driver and [has] a bright future as well…He’s been a great [supporter] for the team.”