If you frequent a lot of sports websites like me, you’ll see that Gus Johnson is absolutely beloved.  People feed off his infectious energy when he broadcasts hoops, football, or even MMA.  In my opinion, there’s another announcer out there that’s just as energetic and entertaining…Good ole’ JR, Jim Ross of the WWE.  He’s one of the reasons (much to my wife’s dismay) that I still watch wrestling.  Wrestling has a slice of everything that interests me on TV…action, athletic ability, storytelling, drama, humor, and of course very hot women. The fact that it’s pre-determined really doesn’t bother me.  It’s all about entertainment for me.I’ve always felt like Jim Ross would be great at announcing football games.  I know he was the play-by-play voice of the Falcons in the 80′s, but I’m not sure for how long and I’ve unfortunately never heard the tapes.  Sunday is Wrestlemania 25 in Houston, the WWE’s Super Bowl.  It’s the one PPV a year I still buy. Good ole’ JR joined 790 the Zone in Atlanta to discuss this weekend’s big event. 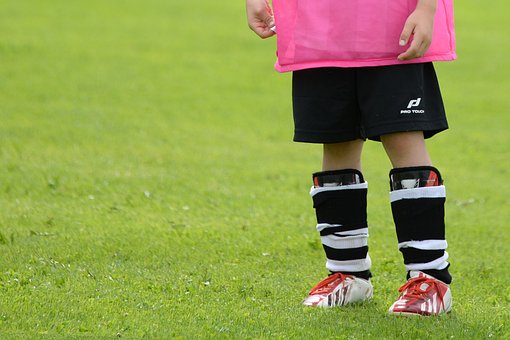 What did the wrestling world think when news of the first Wrestlemania was announced?

“It was a very bold move.  Pay-per-view was in its infancy and a lot of markets watched it on close circuit.  It was a bold move and a move that if it had not of worked, the WWE would have probably gone out of business.”

On his favorite characters in wrestling:

“I went out to dinner last night with Ric Flair and Roddy Piper and the three of us told some great stories…and we laughed and probably overindulged a little bit.  Those two guys were about as colorful as any two guys you can be around.  When they get on a roll, their verbal skills are absolutely amazing.  You mentioned Dusty Rhodes, a great talker.  Flair is still a lightning rod, he still’s got so much charisma.”

Why has Vince McMahon been able to be successful in pro wrestling when others have failed?

“He’s a workaholic.  He has no hobbies.  He doesn’t play golf, he doesn’t bet the horses, he doesn’t watch Nascar.  He is strictly business. He’s a little like Jerry Jones, a little like Steinbrenner…when Steinbrenner was sane.  He’s a hands-on guys.  Has great vision.  He’s a real marketer and I think that’s what he’s done, market a brand and created a brand of a product that had been around forever and kind of re-invented it.”

Joe Torre Talks About His Book