Hayden Panettiere On Boxing Being More Dangerous Than MMA “The thing with boxing is people really have to have endurance for it.

Hayden Panettiere is a pretty popular household name throughout the world due to her rise to stardom as a young actress in Remember the Titans as the fiery young football daughter Sheryl Yoast. You can see her throughout the film barking from the stands like a sports fan would at a television set. Then Miss Panettiere grew up on the American public rather quickly starring in many movies and television shows most notably the NBC series Heroes. Naturally as an up-and-coming gorgeous actress Hayden draws a ton of attention to say the least and even more these days because she is dating a Ukrainian heavyweight boxer that many sports fan would know as Wladimir Klitschko. Add another reason onto the list of why many sports fan may envy Mr.Klitschko now.Wladimir Klitschko is an IBF, IBO, WBO and Ring Magazine Champion with a boxing record of 55-3 with 49 wins via KO. The heavyweight fighter stands at around 6 feet, 6 inches towering over his hollywood fling who is 5 feet, 1 inch. It’s a relationship that many paparazzi make sure to get a photo of. Panettiere is also making the news for her new movie on Lifetime this week “ 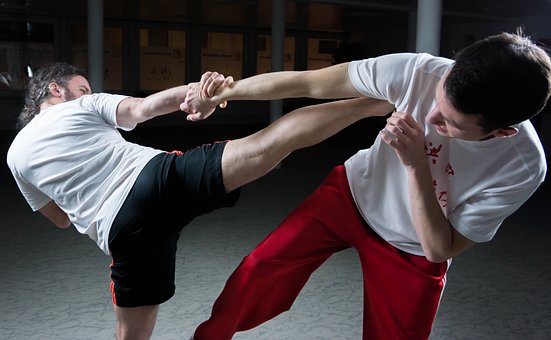 Hayden Panettiere joined WCNN in Atlanta with The Rude Awakening to discuss her new movie on Lifetime “Amanda Knox: Murder on Trail in Italy”, how she met her current boyfriend [Wadimir Klitschko] and does she view boxing to be more dangerous than MMA.

Give us the background story of your new movie “Amanda Knox: Murder on Trial in Italy,” on Lifetime?

“Yeah she [Amanda Knox] went to Italy to Persia, Italy to study abroad and do a year than she was convicted of murdering her British roommate and sentenced to twenty-six years of prison.”
Your boyfriend is boxer Wladimir Klitschko? How did you two meet? You seem like the unlikely couple?
“Why because we’re so different in height? Is that it? He’s from the Ukraine. The sporting world and the industry they’re not that fair apart you know. It’s [sports world] definitely a different industry, but it’s the same lunchroom.”

So Wladimir Klitschko and you are both in show business or “show busy” in a way?

Let me ask you this since I hear you’re a sports fan: Do you view boxing to be more dangerous than say Mixed Martial Arts (MMA)?

“Hmm…that’s a good question. I’m sure in some ways it is. You have obviously more to throw at them with MMA, but the thing with boxing is people really have to have endurance for it. People I have seen, guys go into fights and just take it for twelve rounds, keeping getting nailed over-and-over again for twelve rounds because they can take a punch. They can take a hit and then you’re dealing with the brain damage and the repercussions of being hit over-and-over that many times. You know MMA doesn’t seem to be the same kind of damage repeatedly.”