Seven years ago, Gus Malzahn was coaching high school football. Now he’s going through his first spring as a head coach at the Football Bowl Subdivision level. Malzahn, who made an unlikely leap from high-school coaching to become Arkansas’ offensive coordinator  has since enjoyed stints at Tulsa and Alabama, and now gets his first crack at the top job at Arkansas State. Malzahn inherits a Red Wolves team that went 8-0 to win the Sun Belt Conference last season and a group that finished 10-3 overall under the direction of Hugh Freeze, now at Ole Miss. Malzahn will quickly be thrown into the fire. His first game comes at Oregon, a game that will feature two of the foremost offensive minds in the country.Gus Malzahn joined 750 The Game in Portland with The Bald Faced Truth to discuss his time at Alabama, taking over at Arkansas State, opening the season at Arkansas, making the jump from coaching high school to coaching college, trends in college football, why pace of play has become such a huge factor, and the situation at Arkansas with Bobby Petrino. 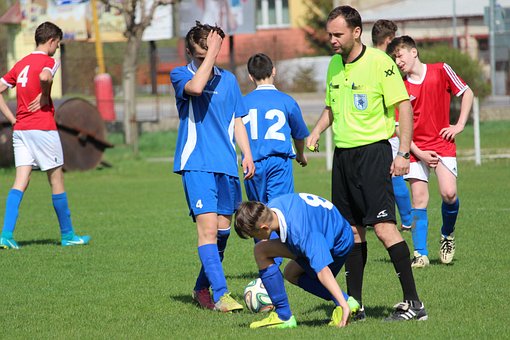 How important was the run you made at Auburn with Cam Newton in terms of where you are today?:

“That was a real special time for me personally to be at Auburn. It was a great three years. To get a chance to coach a guy like Cam Newton and have that special year, that was one of those years you’ll never forget as a coach.”

How much of what you ran back then do you run now and how has spring ball been?:

“We’re going to have the same philosophy and base offense each year. But we’re going to build around our quarterback’s strengths. We inherited a quarterback named Ryan Aplin that was the conference Player of the Year. He’s going to be a senior. He’s more of a thrower than he probably is a runner, but he’ll do a great job. We had a great spring. We have very few starters back on defense. We’ll have about half of our guys back on offense. Of course Hugh Freeze, that went to Ole Miss, is an old buddy of mine, so offensively it was a pretty easy transition for our guys.”

You open at Oregon. Do you start prepping and thinking about that already?:

“We’ll start thinking really our first three games here probably in the next two months, start trying to get base plans down and get familiar. … We’ll start the breakdowns of that pretty soon and we’ll need to because they’re a great team.”

You made what seems like a rare jump from the high school level to college. What was that like?:

“Really, I was pretty happy being a high school coach. … The University of Arkansas opened up and I went straight to being a coordinator in the SEC. Really, the biggest difference is recruiting. The actual Xs and Os and coaching, I run the exact same offense I ran in high school, in college. Recruiting’s the biggest challenge. I really never had the goal or dream of being a college coach, the Lord just opened up the door and I’ve been fortunate enough to be able to coach college for six years.”

The up-tempo offense you run seems to be the current trend in college football. What’s next?:

“Right now playing fast-paced football and being able to execute at a high level is really the big advantage to college football. Things kind of come around. Right now, I think it can probably stay the same for a while. Of course, I’m a big fan of Chip Kelly and his offense. He’s kind of on the cutting edge and he’s not afraid to take chances with new things.”

Why has the pace become such an advantage?:

“I think the fact that you can execute your offense at the same level but you can do it at a fast pace, you’re going to get defenses that misfit, misalign. The teams that are mentally and physically in shape to play a fast-paced game, I like to say that it’s basketball and the first teams that were able to run a fast break effectively in basketball had a great advantage. We’re seeing the same thing in football.”

Has this whole thing with Bobby Petrino been distracting down in your region?:

“There’s been a lot of talk of it, but to be honest with you we’re in our own little world at Arkansas State. Of course the state of Arkansas is very important to us as far as recruiting. We’re hitting the recruiting ground here in the state on Monday and we’re just trying to get the best players out of this state to come to Arkansas State.”