Greg Maddux beat everything, including Father Time.  Some point to his long tenure in Major League Baseball and say that his lack of velocity helped preserve his pitching arm.  What really helped save his pitching arm was brilliance; Greg’s accuracy and late movement kept his pitch count down.  He knew when a player was swinging, he knew who to avoid, he knew where to throw each pitch in order to get a particular guy.  Man, the guy pitched real well for a real long time.  There just isn’t anybody like him – as much as that sounds like a blanket statement, the modern era of baseball hasn’t seen another Greg Maddux.  Watching his starts was more like an artistic performance (seriously); the way he hit his spots time and time again for all those years was like no one I can think of.  Maddux joined 790 The Zone in Atlanta to discuss the Braves retiring his number, how he approached games, if he’d like to get in to coaching, and why he was so successful. “This was different – I don’t really know how to explain it.  It was very flattering, very touching, very humbling, very serene; I mean, it was just all those words you can think of, it was all those thrown in to one.  A tremendous honor, you can’t say how much I appreciate what the Braves have done for this weekend.”

To what do you credit your success?

“It’s very simple: I got there at a young age, I enjoyed what I was doing, and I was lucky enough to never be injured.  Even the last two or three years, I enjoyed spending my time preparing for games; it never got old.  Everyone says baseball is fun, well, you know what?  It is.  It’s a lot of fun, it never got old to me to try to prepare myself for my next start.  I enjoyed doing that, and I enjoyed the four day bump in between.  I enjoyed going to different cities around the country and playing golf, and staying at the hotels, and hanging around with the guys, and doing all those things around the game that make the game so special.”

How involved do you get when you prepare for games?

“I would like to think I put myself in every spot I could be in, in that game.  I think the first thing you want to do when you break down a lineup is realize that you beat lineups and not hitters.  So, you have to find guys that you think give you the best chance to get them out.  You know what I mean?  You gotta find guys that you feel more comfortable getting out and there’s always gonna be those one or two guys that you want no part of.”

Is coaching something you’d consider in the near future? 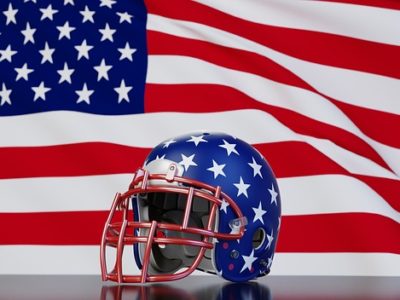