Grant Hill on the Trade Rumors: “You can only just worry about things you are in control of”

As the Phoenix Suns close in on .500 and after disappointing desert fans for a majority of the first half of the season, trade rumors remain a constant.  They have a 20-23 record and currently sit two spots out of the Western Conference playoff picture and the team’s blockbuster trade with Orlando earlier this season hasn’t quite given them the lift they need to get over the hump.  So talking heads have indicated other teams are interested in the services of aging veterans Steve Nash and Grant Hill.  The Suns front office seems reluctant to trade away Nash, but not Hill.  If their front office is reluctant to make any more trades this season, that window of opportunity is closing fast and their trade value remains high.Grant Hill joined KTAR in Phoenix to talk about how the team has been playing thus far this season, if Vince Carter consulting him about how to prolong his career when he showed up in Phoenix, and how he deals with the trade rumors that are out there. 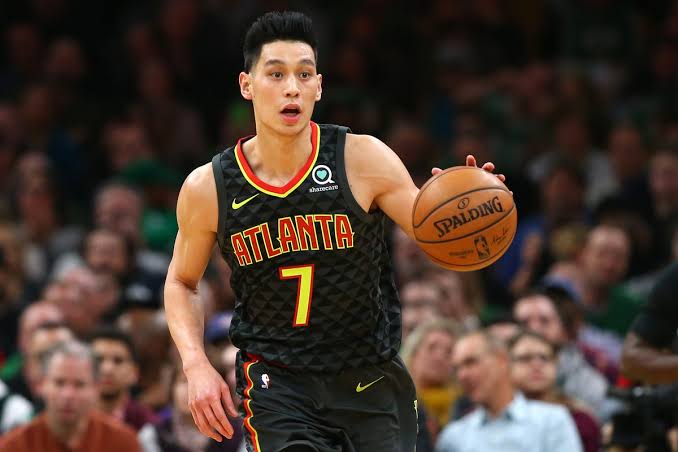 How the team has been playing thus far this season:

“Well I think we have sort of turned the corner.  We have been playing well.  I thought that Jersey game that we had at home really kind of got us going.  We had a good win against Portland, who is a team that we struggled with.  Even last year during the regular season we struggled against Portland.  The way they play their length they are very good defensively.  Of course, going to New York beating Amar’e and them, D’Antoni, so we are feeling better.  Our spirit is back, our confidence is back and we just kind of played poorly.  I don’t know if it was fatigue, I don’t know it the Pistons just, giving them credit, they played well, they did a good job against us, but that was a tough loss.  I think we are ready to play tonight and just get that winning feeling back…”

If Vince Carter consulting him about how to prolong his career when he showed up in Phoenix:

“He has bought into what we do here and I think he and Gortat and the new guys have bought in and I think it takes some time.  I think it takes some time to see the results but he is working with Aaron (trainer Aaron Nelson) doing his exercises, I think he needs to improve his diet a little bit, that is just my own personal opinion.  He eats one too many cookies on that plane but he is making an attempt to try to do what he needs to do to be taking care of his body and if you have noticed, if you have watched us play, he had a couple of moves, a couple of moments throughout the season where he has had some nice dunks so he is starting to get his lift back, so hopefully he will continue to work hard.  We have got to make some improvements on his diet, but all in all if he could do that he would not only play well the rest of the season but hopefully continue to play for many more seasons.”

Whether Robin Lopez is playing like the player he did last year in the playoffs or the guy he is today:

“First of all, he got hurt before the playoffs and I think he came back and he wasn’t quite what he was in the series against the Lakers.  He wasn’t what he had been during the regular season, and I think he has struggled.  I think when you deal with a back issue, you deal with curves and the confidence factor, he does not have that pop that he had last year, that explosion.  He used to knock me over for rebounds last season and he used to dunk on people and we have not quite seen that yet, and so he is working hard and I know maybe sometimes when things are not going right there is a tendency to press, try even harder.  So we are continuing to be patient with him, continuing to be encourage him but I think he is not playing to where he was playing at the end of last season before he got hurt.  Hopefully he can get that back, but I know certainly when you have those types of injuries it takes a while.”

How he deals with the trade rumors that are out there:

“I personally have not heard a whole lot about that but it comes with the territory.  I think when you choose to do what we do, you open yourself up to be criticized that it really calluses you as you go through 16, 17 years in professional sports.  You are loved, you are hated, you are the reason why everything is great, you are the reason why everything is bad so you can only just worry about things you are in control of and you just try to go out there and play hard and do the best job that you can.”