Graham Gano is Excited for the New Rules Change on Kickoffs

The NFL made a baffling decision yesterday to change the kickoff rule. The league has been trying to make concerted efforts to crack down on injuries any way possible and they decided that having the kickoff from the 35-yard line as opposed to the 30-yard line is one way of doing this. Instead, by making this change, the NFL is taking away a huge part of the game. The league is going to eliminate the amount of opportunities that a returner gets to try and ignite his offense on special teams and take away one of the most exciting plays in the NFL. 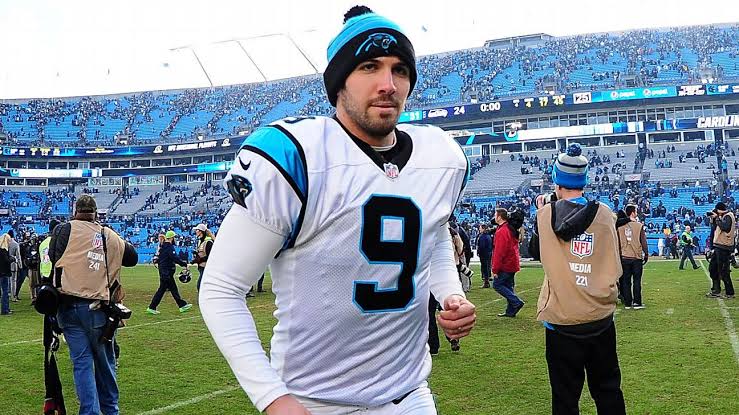 Some people may say that five yards is not a big difference, but teams are already trying to make more of an effort to keep the ball away from some of the top returners in the game and now giving them an extra five yards to kick the ball in the end zone or hang it up high to allow the team time to get down to field to cover the kick will make things even more difficult on the return team and can eliminate a big weapon from a team. Graham Gano joined 106.7 the Fan in Washington D.C. with LaVar Arrington and Chad Dukes to talk about how much the new rule will help kickers, whether or not the change is good for the league, whether or not this new rule change can lead to being more strategic on kickoffs, and how frustrating it is to go through what the players are going through right now with the lockout.

How much it will help having five extra yards on kickoffs:

“Yeah, yeah. I don’t think it will hurt to give us an extra five yards to put it down the field. It’s gonna help out.”

Whether or not this change is good for the league:

“On kickoffs you do see a lot of big plays, a lot of big hits, and a lot of big touchdowns. I think it will affect that a whole lot. You’re gonna see guys who don’t have a strong leg putting it in the end zone, getting touchbacks, so that’s going to take away chances to get big returns. For us I think it’s going to help us out a lot.”

If people will be able to do more things on kickoffs to keep teams from starting outside the 20-yard line:

“Yeah, exactly. I think we were second in the league last year in kicks inside the 20 behind Atlanta. That’s huge. Any time you can stick the opponent inside the 20 the chances of them going down the field and scoring goes down drastically. We take a lot of pride in our kickoff team and we have guys like Lorenzo Alexander who will go down there and knock somebody out. I’m excited about the change.”

How frustrating the lockout is for the players:

“It’s frustrating. It’s frustrating for everybody across the league, all the players, but we have a lot of faith in our representatives that they’re going to get us the best deal possible and the most fair deal. There’s nothing I can personally do. That’s why we elect our team representatives and we have everybody that makes those decisions. I’ve done a good job saving and it’s frustrating to hear people say it’s millionaires versus billionaires because I’m still in the first few years under  my contract and I still make a good bit of money, but it’s nothing near a million dollars. I’m just trying to save, not spend a whole lot of money, and just do what’s best for my family.”