George Karl On ‘Melo, The New Nuggets, And His Home Crowd

The Denver Nuggets won 50 games last season and won 54 this year – those four games made for a lot of difference.  People always throw out that some teams are built for the playoffs and in this case it’s true.  After making the Allen Iverson for Chauncey Billups trade people showered Chauncey with all the praise.  The man deserves it, but many of his new teammates also changed coming in to this season.  Kenyon Martin decided become more of a leader and show up for each game, Nene started playing to his potential, and coming off that Olympic experience, Carmelo Anthony started to move out of the shadows of Dwyane Wade and LeBron James to make a name for himself. 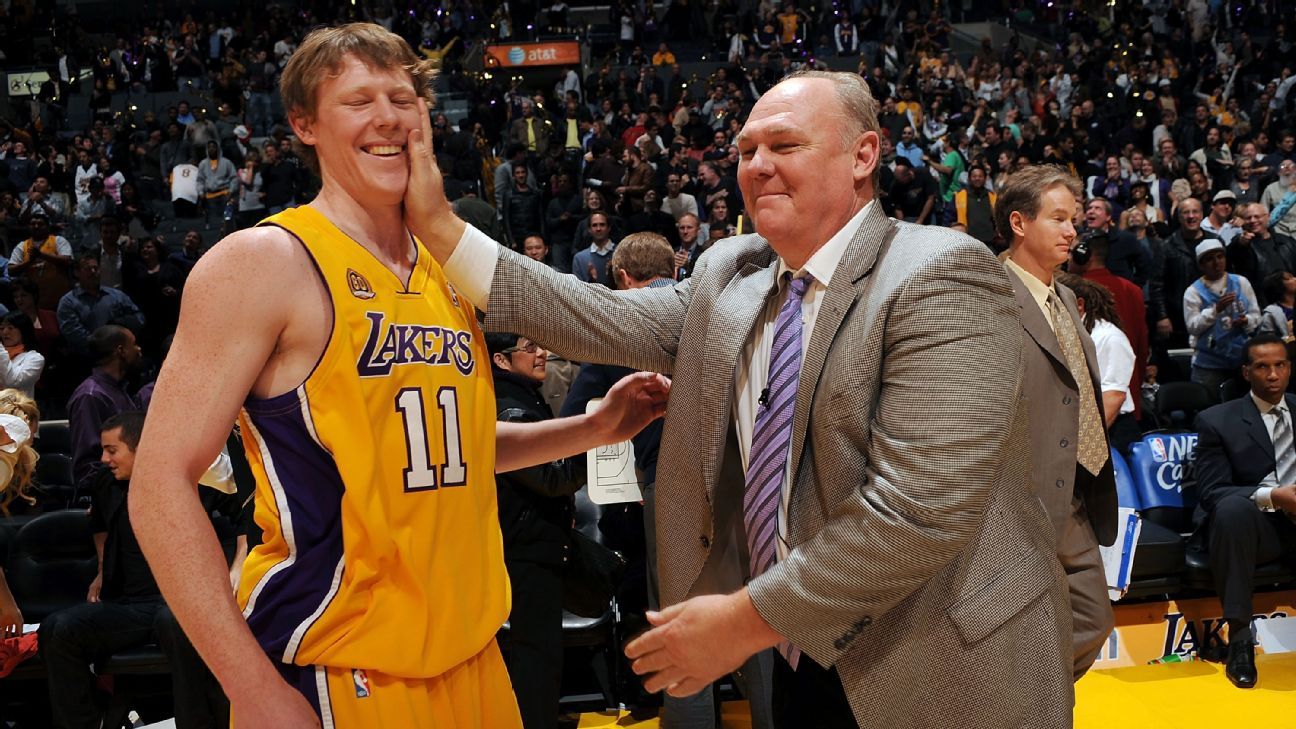 As seen on this site before in the words Mike D’Antoni, ‘Melo can be as good as he wants.At the helm of all these newborn players is Head Coach George Karl.  Now fit with players that have a real plan going in to games, Karl has these guys playing as one of the top three or four teams (behind the Cavs and Lakers) in the NBA right now.  The Nuggs will play that team they are jostling with for that imaginary position in round number two starting Sunday – the Dallas Mavericks.  After guiding Denver past the first round for the first time since, George Karl joinedThe Fan to discuss how he coached the clinching game against New Orleans, ‘Melo’s emergence, and the biggest change in his team this season.

On how he approached the final game versus the Hornets:

“I coached game five like a game seven because I wanted it over with… I just wanted to end the series and move on and do it in front of our fans kind of a celebration of thanks for their support.  I think our building has moved in to being one of the top five buildings in the NBA but doesn’t get that credit.”

On why Carmelo Anthony is different in :

“I think you gotta give a lot of credit to ‘Melo… I think the gold medal kinda put ‘Melo in a path and a direction that was more in to winning basketball games and winning the most important stages of basketball.  I mean, you have to understand, if ‘Melo would win the NBA Championship, there are very few players that have an NCAA Championship, an NBA Championship, and a gold medal, and ‘Melo has a chance to be one of those guys.”

The biggest change in his team:

“There’s a lot of things that fell in to place this year but the most important thing I can say is the commitment to play defense has slowly grown and got more important on this team, to the point now that it’s the strength of the team… It’s the first thing that we think about when we start preparing for a team like Dallas.”