George Karl: Iverson Needs To Put Ego Aside But Can Be A Huge Factor

If you’ve been following this Allen Iverson story the last year, your position on his basketball future is likely a pessimistic one. No one is really giving Iverson a hope of being a contributing factor to a winning basketball team, including many of the league’s general managers. It took until September 9th for this sure fire Hall of Famer to sign an NBA contract. AI is not ancient – he is 34 years old and averaged 17.5 points per game last season, but still, no GM wanted him on their team, other than the Memphis Grizzlies.  The franchise is taking a flyer on the man who is still beloved around the world, but not in NBA front offices.  George Karl joined WSCR in Chicago to offer his take on AI’s situation.  Karl cares for Iverson, but in this interview he suggests what AI needs to realize if he’s going to be successful, how Iverson can help a team, whether or not he can get there, and why the Nuggets improved so much when AI was shipped out. 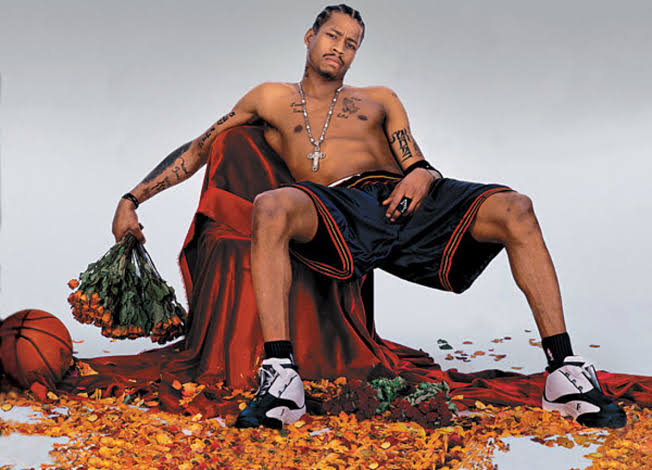 On his thoughts about Allen Iverson going to Memphis:

“I’m an AI guy, I hope this transformation he will give the opportunity to be a bench player a chance because I think he can become a great… He knows the game, he’s one of the all-time great scorers, little guy being successful; when he came in to this game no one could have predicted the career that he has had.  And, now that he’s getting in whatever you want to call it, the twilight of his career, I hope he gives the sixth man, come off the bench, be a scorer off the bench, be a mentor to young players in Memphis, give it an opportunity. And, sometimes ego gets in the way of all of us – we all have at times trouble to realize, you know, we gotta do it this way. I think if AI realizes that he can me a mentor, he can be a great sixth man, Memphis has an interesting basketball team with Randolph, and AI, and some of the changes they made this season. I think they have an opportunity to kinda be a surprise in the western conference.”

On what AI needs to change about himself to be a success:

“I think the only change that he’ll have to make is understanding he’s not gonna be on the court for 40 minutes. He’s gonna be on the court for a shorter period of time, put more energy, more intensity in to the possessions that you’re on the court, and I think you’ll see that AI can still deliver big time games and be a big time factor off this court.  If he kinda has the mentality that he still should be a 35, 40-minute player, I don’t think that will be successful.  I don’t think coach Hollins will be able to figure that out; I think if AI realizes that he’s a 20 to 25-minute player, and on some good nights a little bit more, I think he can still have a major impact on a basketball team.”

On why the Nuggets improved so much when Allen Iverson left, and Chauncey Billups arrived:

“I joke with Chauncey all the time, I said, ‘We put a brain on the court rather than just talent on the court.’ So much of the game of basketball is fundamentals and basically thinking the game the right way – shot selection, which you talked about. Everybody said we were a bad defensive team for the years that we had Allen Iverson. The reason we were a bad defensive team most of the time was because of our shot selection. The shot selection that we put in to the game, too many possessions, our offense created great offense for the other team.”