Gary Brackett Thrilled To Re-Up With The Colts: “The entire time, my mindset was I wanted to remain a Colt.”

The Indianapolis Colts aren’t usually one of the teams that spends freely during free agency. That’s not the way they’ve operated under general manager Bill Polian. That said, when the Colts draft a player that has proven himself to be a big time part of the organization on and off the field, Polian and the Colts brass have correctly opted when it makes sense to retain him during free agency. Peyton Manning and Reggie Wayne come to mind. More recently, it was re-signing one of their captains from the other side of the ball, Gary Brackett. The 7th year linebacker out of Rutgers, signed a 5-year $33 million dollar deal that included a hefty $12 million dollar signing bonus. The deal should keep him in Indianapolis until he decides to call it a career. Brackett joined 1070 The Fan in Indianapolis to talk about the negotiation process with the Colts, if he ever thought during the process that he would have to go elsewhere to get the payday he’s rightfully deserved, how he wants to be mentioned as one of the all-time great Colts players, how he’ll be looking to buy a house for his growing family with his new found wealth, and to conclude, Brackett talks about one of his favorite pastimes away from football – movies. 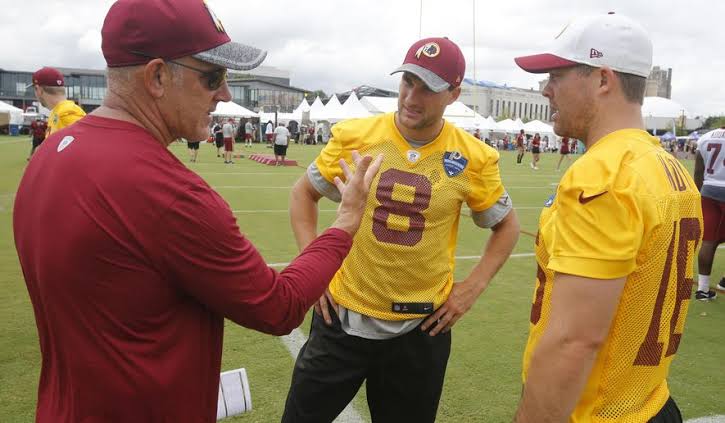 On being relieved that the negotiation process is over with the Colts:

“Oh I was extremely happy. The entire time, my mindset was I wanted to remain a Colt, you know, throughout the entire negotiation that’s what I was reiterating to my agent. Just making sure we did what we had to do but at the same time, knowing that I wanted to retire as a Colt.”

On how important it is to him to be mentioned as one of the all time greatest Colts players when his career is over with:

“I think that just comes with success. We’ve been successful over a number of years. I don’t know if Pro Bowls will count into that equation, but I think what I do off the field, what I mean to the team internally, it definitely would be nice to be mentioned with one of those guys that’s mentioned right around there in the Hall. I mean, my numbers are consistent, so if I be consistent over these next couple of years…my goal I guess is to have 1,000 tackles and 20 interceptions when my career is over.”

On if there’s something he’ll be purchasing with his new found wealth:

“I’ve been house hunting. I think I’m overdue as far as getting a house. I have a growing family, I’m getting married shortly shortly in July. My daughter turns 1 the 22nd, and I also have custody of my nephew who’s 8 years old. So I think a growing family that’s just run out of space – so just looking to upgrade a little bit.”