Fredi Gonzalez Believes The Braves Bats “Haven’t Gotten Going Yet,” But He’s Happy With The Pitching And Defense

The Atlanta Braves haven’t exactly had the best start to the season as they had hoped for with a record of 7-9. The Braves recently swept a doubleheader with the Mets over the weekend, but lost the finale on Sunday, to finish out with a record of 4-6 in their last 10 games as they make their way out West for the next 10 days. Atlanta will take on the Dodgers, Giants and Padres in the next week as they try to turn things around after an average start here to the season. A concern for the Braves is run production. They are currently 25th in the majors in runs scored with only 53 runs scored, but they have hit 16 home runs total. The pitching staffs looks to be progressing with Jair Jurrjens returning back to the mound last weekend. Atlanta hopes that Dan Uggla begins to snap out of his early season funk that has seen the former Flordia Marlins standout bat a measly .177 in the first sixteen games. Overall, Fredi Gonzalez believes his team hasn’t had the bats going the way he had originally envisioned them to be to start off the season, but is happy with the pitching and defense.Fredi Gonzalez joined WCNN in Atlanta with Buck and Kincade to discuss Jair Jurrjens being back on the mound, his first impressions of the competition in the National League East, his feelings on the early struggles of Dan Uggla and how important is it to start off the season well defensively. 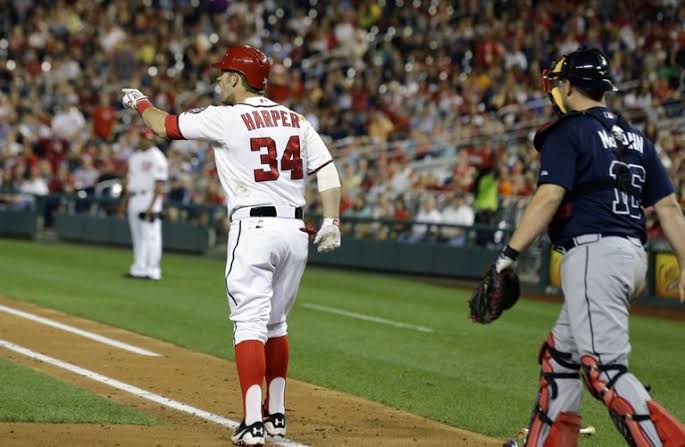 You have to be happy to see Jair Jurrjens pitching back on the mound over the weekend?

What was your first impression of the competition in the NL East?

“Very good. I think that on any given weekend, on any given series, anybody is going to beat up on each other. You know I think everybody has pretty decent pitching. I think the [New York] Mets they’ve had a lot of injuries early, but their pitching is pretty decent. We missed [Chris] Young and [Johan] Santana was obviously on the DL, but I think the Marlins pitching is pretty good, the Phillies pitching, our pitching, Washington [Nationals] pitching…I think on any given series it just depends on who matches up with who it’s going to give people headaches in the National League.”

What do you tell the Braves fan about the struggling Dan Uggla?

“I think we’re seeing some…I think you know he hit the ball to the right side a lot in the [New York] Mets series. You know he hit a triple to right center. He drove in a run with a base hit to right field, so we’re seeing…I think we’re going to be patient with him a little bit as a fan, but we’re seeing him coming out of it a little bit. Buck, I think what the fans have seen him with the way he plays this game you gotta like it. You gotta love him. You know this guy is diving for balls, going for the extra bases, the way he goes about his game, you gotta love him as a fan. They’ll love him even more when he starts to bang in those balls a little bit.”

How important has it been to play very good defensively so far this season not giving any extra outs to the competition?

“You know what it’s big. It’s big in the Major League’s when you give extra outs to teams like…the next guy hits it off the wall, hits it over the fence, puts a big number on you, but so far I’ve been really, really, pleased. I think Alex Gonzalez the shortstop has helped the entire defense. I think Freddie Freeman at first base you know we talk about how much our defense has improved we gotta give him credit because in the short period of time when he’s played with us at first base, I bet he has picked ten or twelve balls in the dirt and some of those balls have been you know men on third with two outs. We make a big play and he digs it out and it’s an out and the run doesn’t score.”