The fallout continues from Saturday night’s ridiculous decision that gave Timothy Bradley the win over Manny Pacquiao. Even though there are reasons for Pacquiao to be upset that his 15-fight win streak came to an end because of an awful decision by the judges, he showed, after a shaky performance against Juan Manuel Marquez, that he is still one of, if not the best, pound-for-pound fighters in the sport of boxing. On a night where he was up against a tough test: A 28-year-old up-and-comer that brought an unblemished record and no fear attitude into the ring, Pacquiao out-classed him and showed everyone that there is still a ton of bounce left in his 33-year-old legs as well as a lot of power left in his punch. Freddie Roach joined ESPN Radio Los Angeles with Max and Marcellus to talk about the decision the judges made in Saturday night’s fight, why he thinks the decision went the way it did Saturday night, whether he feels Pacquiao fought a good fight, what Pacquiao can do better in the rematch and why he is even willing to accept a rematch when the belief is Pacquiao already won the fight by a wide margin. 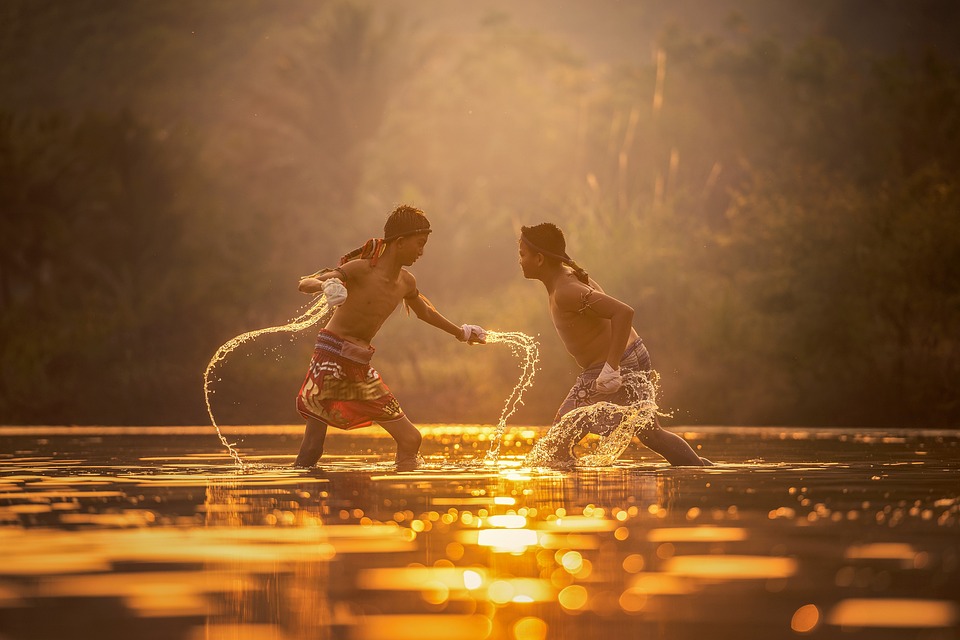 On the decision the judges made in Saturday night’s fight:

“I thought Manny fought a good fight. When I heard the first score called that we only won by two points I was really shocked. I said ‘wow that guy had it a lot closer than I thought.’ Then the other two the other way, just mind-boggling. I just couldn’t believe it. It’s just bad for the sport. I’m not so sure, I know the last time we had Manny-Marquez it was a close fight, maybe a controversial fight, and we got booed a lot. A lot of people were probably swayed that way so I don’t know. Were the judges trying to pay us back? I can’t really put my (finger on it).”

Why he thinks the decision went the way it did Saturday night:

“It’s really hard to put my finger on. I went to New York that night and the questions are, all the calls and all the people at the parades and stuff like this, just telling me you will get the next one and so forth, what happened, why did this happen and it’s mind-boggling to me how this could happen. It’s one of the worst decisions of all time. I know we’ve had bad ones before and we will get through it but with us competing with MMA and so forth this is a big black eye to boxing.”

Whether he thinks Manny Pacquiao fought a good fight:

“That’s why I’m really not that upset because I was really happy with his performance. That was the most important thing and everyone saw that Pacquiao is back. That was the best fight we fought since (Miguel) Cotto. He fought a very effective and smart fight, he was using his angles and what we worked on in the gym. He followed the game plan really well and I was really happy with his performance and Pacquiao is back. The thing is people say why did (Bob) Arum get in the ring and hug Bradley? I said I don’t know, maybe he wants both sides because he has both guys so I’m not sure.”

What Pacquiao can do better in the rematch:

“It’s really funny because at the post-fight press conference Manny Pacquiao said ‘I can’t wait for the rematch’ and a lot of people talked about the fight being in Texas or moving the fight and Manny said ‘no I love fighting in Vegas, I want the fight here in Vegas’ and Manny says ‘I will knock him out next time.’ The first time I ever heard Manny Pacquiao predict a knockout in my life.”

On why he and Pacquiao are accepting of a rematch:

“If the decision would’ve went right, the rematch clause would’ve been thrown away because it was too wide of a margin to have a rematch. The fight I want next is (Floyd) Mayweather of course. Bradley is a brave, brave guy but I don’t see Bradley improving in that short of a time. I see the same result. I will get my wish because Manny promised me he will knock him out and usually when Manny promises something he does it.”