While it had been announced a few months ago, Fred Couples made some news earlier this week when he officially announced his two captains picks for the President’s Cup team. Couples took FedEx Cup winner Bill Haas with one of the spots and then with the other, he took Tiger Woods. No doubt Tiger has excelled in this kind of format and it’s tough to leave such a talented player off the President’s Cup Team, it was an extremely risky move for Couples to take. 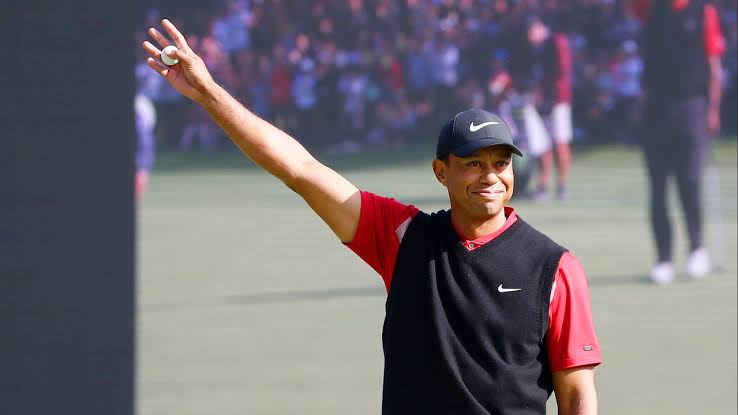 Tiger is immensely popular and will bring some juice to the tournament in February, but he has also had easily the worst season of his entire career on the course and he has not played like one of the top players in the game for a number of years. The off-the-course issues have been well documented and they certainly are a contributing factor to his declining game, but he is a mess on the course as well. He has changed his swing, he has changed putters, he has a new caddy, and he was missing cuts in tournaments. He’s had time off since his last tournament and maybe that will help him turn things around. Maybe all of those things are behind him and he has had time to work on his game. Hopefully for the Fred Couples and United States’ sake that is the case because the Tiger Woods we saw in 2011 doesn’t belong on the President’s Cup team. Fred Couples joined KILT in Houston with Vandermeer and Lopez to talk about why he decided to pick Tiger Woods as one of his captain’s picks, on the idea that Tiger hasn’t played very much and shouldn’t be on the team.

On why he picked Tiger:

“I’ve wanted to say this because I wanted to get a reaction. Let’s say you guys are running an event on the PGA Tour next year and there’s 40 events, you’re running one of them. If I give you 20 guys that are going to play in your event and I say by the way Tiger Woods isn’t one of them and I will give you one pick of someone who will come, I would be shocked out of those 40 sponsors if 40 didn’t pick Tiger and I’m no different. I think he brings a lot of things to the table. He’s been hurt, he did almost win Augusta, and my whole problem with the whole thing is he wasn’t playing much. I thought he would be in the first round of the playoffs which he wasn’t. I called him and said ‘look Tiger I’m picking you and letting you know I’m picking you but you have to play a little for me.’ I told everyone, at a meeting at the Memorial way back in May that the two guys I picked were playing the week before in Australia. He said ‘no problem.’ Then he committed. He doesn’t play that much anyway, but I got him to play, he’s been working hard, he’s healthy as can be, and obvioiusly no one is a genius and we’ll see how he does. I have a lot of faith in the way he plays. I just think there’s no way he couldn’t be on this team.”

Whether or not he is concerned about Tiger’s struggles this year:

“You’re exactly right. When I did text him the first time was at Bridgestone and he shot some pretty consistent rounds, then he jumped next week right into the PGA which has six inches of Bermuda rough on the right side and the left side and he will tell you he played not poorly, but horribly. Now he’s back and he’s been working on his game. In my mind whether there are sponsors that had nothing to do with my decision. My decision was I think as a human being you want to see him and we all want to see him perform. I took flak for one second by picking Bill Haas, but it’s a two year program and Bill has been inside the top 12 for both years. Keegan Bradley, my God won Byron Nelson and the PGA, which is a major, I left him off and I talked to him and explained to him just how I felt. It’s a bad deal and it’s a tough decision and you have to live it. They all knew Tiger was going to be on the team. The encouragement is that everyone is talking about it and I think any time you get 50 writers talking about it, if 20 of them don’t have a problem with it then that’s their business and I think a lot of the mainstay golfers on our team are excited about it. My big issue is his partner is Steve Stricker who is hurt and we don’t know how he’s gonna be in the next month or two.”