The Indians Pacers look like they are going in the right direction. They finally won a playoff series last year and at least put a scare into the Miami Heat before heading home for the summer. After their playoff performance, the Pacers went about things quietly this offseason. Although the team and Larry Bird parted ways and the team traded away Darren Collison, they have decided to go into this season with the same team that earned the number three seed in the Eastern Conference. They will rely on young players to develop and a tough, gritty team to once again try to climb to the top of the Eastern Conference.Frank Vogel joined 1070 the Fan in Indy with Grady and Big Joe to talk about Danny Granger’s knee injury, whether assistant coach Brian Shaw is disappointed that he didn’t get a head coaching job this offseason and what he needs to see from his team in Training Camp this year. 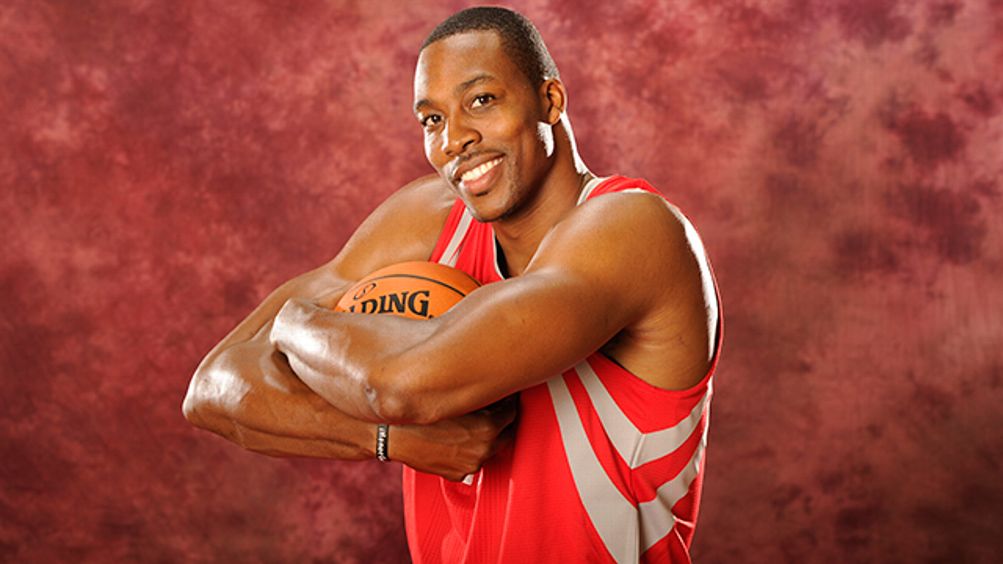 “He’s going to be completely fine. In fact his knee may be stronger than it has been in years. He’s had some issues with tendinitis, he just had that injection procedure that Kobe Bryant has sort of made famous now. Everybody who has had it has walked away feeling like that knee is stronger than the other knee. He had it done in the middle of September, he’s able to go now, he actually played pick up ball the other day, Wednesday, and it felt great. We’re going to be cautious and be smart but we’re not expecting any issues with that going forward.”

Whether assistant coach Brian Shaw is disappointed that he didn’t get a head coaching job this offseason:

“Not at all. He’s excited that it was kind of his time. It is his time and he’s ready to do it whenever it’s the right opportunity but you know he and I both feel like he could’ve had any of those three jobs that were available this year with Orlando, Charlotte and Portland. All three of them turned out to be sort of rebuilding jobs so maybe not the best situation for him. He has spoken all year about how happy his family is here and how comfortable he is with his role on my staff and the team we have. For all the championships that he’s won in LA, he got through last season in the summertime and told me he had more fun with this past years team than any year he has ever been in the NBA. That speaks volumes of the team we had last year and the direction this franchise is going.”

What his team needs to show him in Training Camp:

“We have to have our bench come together. Change doesn’t necessarily equal improvement. We think on paper and evaluating the talents of the guys that we brought in that our bench should be stronger than it was last year but that is to be determined. We have to work to sort of help them find their chemistry and we have to make sure when there are moving parts such as a Paul George looking to expand his role that always sort of changes other people’s roles so we just have to work to make sure everybody is feeling good about the role that they have on this year’s team and maintain that positive chemistry. There was a situation like this a few years back when Chauncey Billups had sort of bounced around a little bit, was he a point guard? Was he a two guard? And the Detroit Pistons signed him and said ‘for the first time in your career we’re going to give you the keys to the car and you’re going to run the team, you’re going to start at point guard and you’re the guy.’ You saw what that team did. Six straight years or seven straight years in the Eastern Conference Finals and George Hill has that capability that Chauncey had, if not better. I think he’s even a better defensive player than Chauncey and he’s ready to take that next step. That’s what I love about our team. You look at our backcourt with Paul George and George Hill, at the point and two guard spots, we have the best defensive backcourt in the NBA right now and that’s something that’s going to help carry us on the defensive end and can’t wait to get started guys.”