It seemed like just a couple days ago I was getting myself hyped for UFC 100 – you know, wipe the dirt off the unused chairs, rinse out the chip bowls, etcetera.  Already, this weekend, UFC 101 arrives, and it’s intriguing for a different reason.  Sticking with the headliner of Anderson Silva versus Forrest Griffin, it’s time that Silva put on a show.  Despite being arguably the best pound-for-pound fighter in the world, Silva’s been labeled as boring because of his (incredible) defensive style.  Forrest Griffin won’t allow this bout to be ho-hum because he’ll take it to Silva from the start.  Maybe I’ll put out the pleather seating for the speciall occasion.  Frank Mir joined KRKO in Seattle to discuss why Griffin is a good match for Silva, the mistake he made against Brock Lesnar, and how touch it is to prognosticate fights. 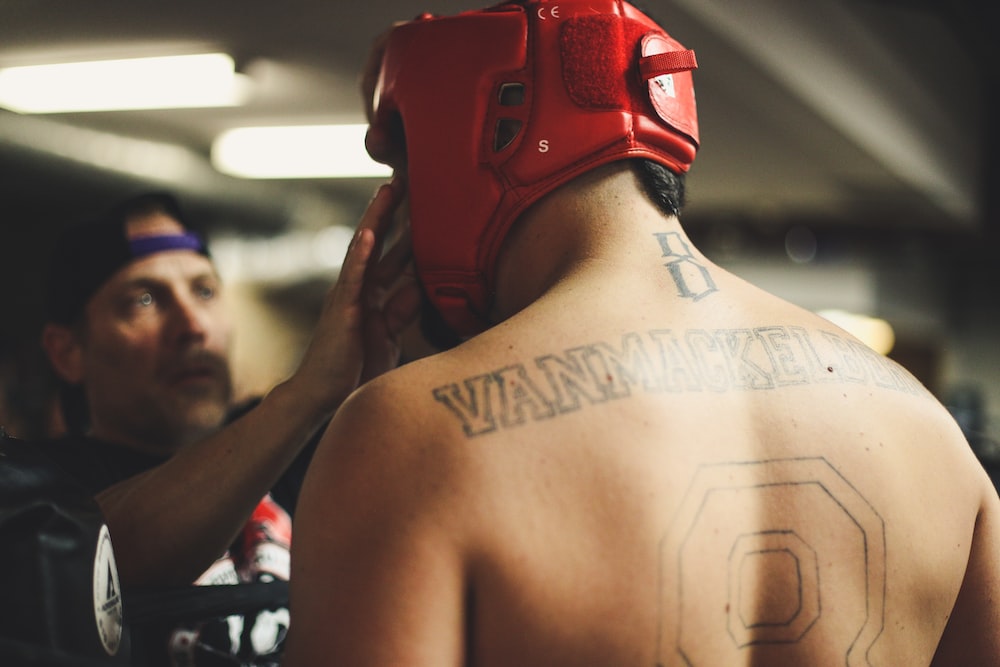 On why Forrest Griffin may be able to beat Anderson Silva:

“The one thing that maybe could be a wrench in his machine and his style is that he is so great of a counter fighter, he’s so skilled with these movements, if I could pick a guy that could beat him, it’s a guy that could rough him up.  Okay, fight ugly, fight mean, come forward.  Are you gonna take a shot or two?  Yeah, but don’t ever take the pressure off this guy; you can’t play cat and mouse with him.  I don’t think anyone in MMA could sit there and play kick for kick, punch for punch, and use footwork and head work and come out on the winning end against Anderson.  So, if I did have to pick a guy, I would pick Forrest.”

On what went wrong against Brock Lesnar in UFC 100:

“I think I put too much in to it being a stand-up fight.  I really anticipated him standing there and wanting to knock me out; I felt that he would look at that as the week part of my game, and I guess he didn’t.  I think, the few exchanges we had, he obviously didn’t feel on the winning end of it, my wrestling wasn’t good enough to stop his wrestling, obviously, I was on my back at will.”

On the difficulty in handicapping fights:

“I’m very poor; if I was decent at predicting, I wouldn’t be commentating, I’d be in the sports book.  It’s too hard, I mean, once the fight gets going and I can see, ’cause you know, it all depends.  You’re gonna have two guys that fight each other on Saturday and you have one fight, and if you could have them fight again Sunday, fresh with no injuries, it would be a completely different fight.  It’s just too many different aspects to MMA.  It depends on who’s on, who’s off, what part of their game’s working, what part of their game’s not working, what injury a guy’s having…”