Fran Tarkenton appeared on 790 the Zone Tuesday and was asked about Brett Favre coming back to the Vikings. He called it “despicable” and got freaking blasted yesterday. (For whatever it’s worth, I freaking agree; go ‘way, Brett!)He also mentioned that he kind of hopes it happens so he can fail. And people freaked! Every newspaper in America and every sports website has discussed this and so Fran came back on 790 the Zone Thursday morning. And he was fired up, son! And when you get a 69-year-old man on the radio livid about a “suck-up society” you’re going to get some vitriol. And it’s going to quadruple when you tell him that Marcellus Wiley called him a ‘grumpy old man.’ Holy cow. Just good times. I freaking heart this guy. 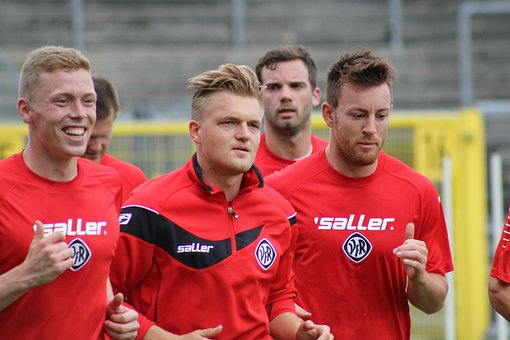 “I had an opinion that was not in agreement with Brett Favre’s opinion. Now, have the sportswriters and sportscasters across the country, have they just sucked up to Brett Favre and glorified Brett Favre on this subject matter — don’t they have an opinion? They certainly haven’t expressed it have they?”

“Marcellus Wiley, who is trying to parlay a minimal football career into still making  more money. This grumpy old man is 69 years old, I own six businesses, I’ve built 16 over the years, I’m paying my taxes, I’ve started two new businesses, we’re hiring more people, we’re not laying them off, we’re not cutting their salaries — we’re increasing their salaries, and in this society we are productive when so many people are not productive. I’m not playing croquette down at Orlando at the Villages, I’m not playing golf every day, I’m out there as a 69 year old … making money out of sports or with sports — I’m creating and building businesses from the ground up: that’s this grumpy old man.”

On rooting against the Vikings:

“No. The way I really said that is that I do hope he goes and I hope it works out. Because I think that will burn every bridge he has in Green Bay, and it should. Why would they want to be loyal in the memory of Brett Favre through his great career after he’s put them through this? Last year he tried to go to the arch-rival Vikings, underhandedly tried to do that — talking to the coaches, talking to his former assistant coach, behind the back of the Packers. And now this year, evidently they’re in talks, so if he goes there and you’re a Green Bay Packers fan, how would you feel about Brett Favre?”

On the difference of his criticism versus a columnist’s criticism: