Don’t feel dumb if you didn’t know there was a school called Florida Gulf Coast University until March Madness arrived. But the afterthought basketball program, which is only a decade old, has become the ultimate Cinderella of this year’s NCAA tournament. The No. 15 seed didn’t even cut it close in its first two victories, and now Andy Enfield’s squad can really send a message in the Sunshine State with a Sweet 16 victory over the Florida Gators.Andy Enfield joined Petros and Money on Fox Sports Radio to discuss his young school’s amazing run in the NCAA tournament, the program’s quick rise to relevance, and facing state juggernaut Florida in the Sweet Sixteen. 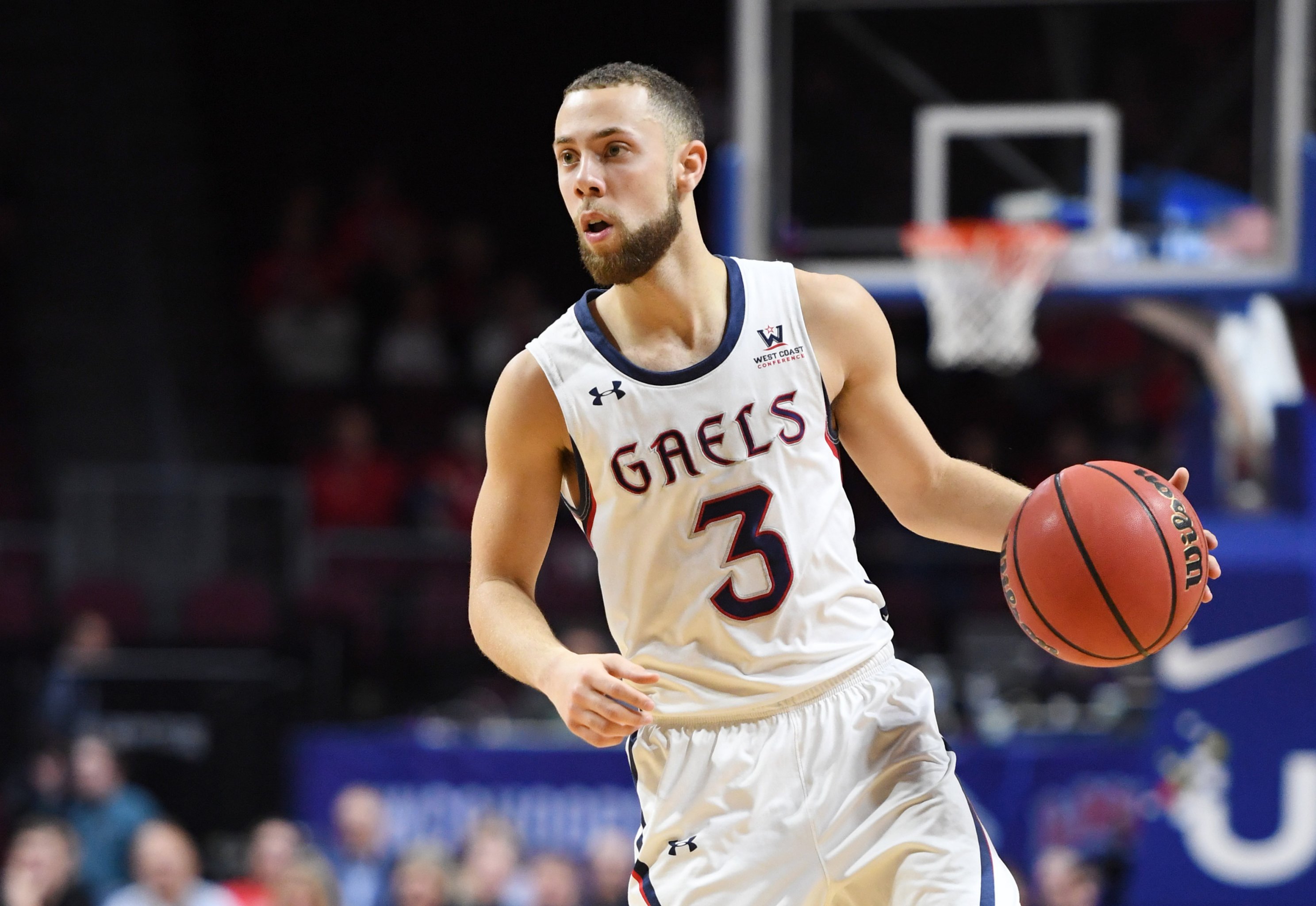 On the significance attached to what they’re doing in the NCAA tournament:

“FGCU’s such a brand new school and we’ve only been eligible for the tournament for two years, so these wins mean a lot to not just me and my team but for our university and this whole region.”

On the evolution of this team in a short period of time:

“When I took the job [two years ago] three of our players left — the leading scorer, leading rebounder and leading assist man. So we needed to go recruit talent right away. … We had a very sporadic and streaky year. We had poor decision-making and we’d play great one day and then even one half and then play horribly in the next. So we were very inconsistent in the 2012 year. We went to the championship game in our conference, we lost to Belmont, but we were only 15-17. We had a lot of young, talented players. We’ve had a whole offseason and a year and a half of player development, working on their shooting, their offensive moves, their decision making, their finishing, their post, etc. So we have made huge jumps in skill level and skillsets on our team. And we implemented a fast-paced system since the get-go, and our players are now able to play at that speed, scoring in the first seven or eight seconds of the shot clock, pushing the ball down the court. … Now that our players are handling the adversity and success and are more skilled, and are used to playing at a higher tempo, we’re pretty good when we can do that. And I think you saw that this weekend when we beat two great teams at our style of basketball.”

“Well, Billy Donovan is one of the best coaches in the country — he has been for many years. They have an amazing program. I know most of their players because I recruited some of them at Florida State.They ended up signing with Florida, so I’m familiar with them and their families. I’ve enjoyed watching their progress. They’re terrific kids and they’re great players. It’s just very ironic that we’re a couple hours away in the same state and we’re gonna play in the Sweet 16. I just blame that on the selection committee, I think they should have put us in another bracket knowing that we would have played each other (joking).”