Flip Saunders is one of those coaches that gets wins but doesn’t necessarily get a lot of publicity while doing it. Yes, he’s recognized as a good coach, but not necessarily one of the elite; I’m looking forward to seeing how far his Wizards can rise this year. Even without a coach sitting in his cushy chair, Washington would have improved greatly simply because they seem to be getting healthy, but it’ll take Flip to hold this team together and keep them motivated if they’re gonna sniff the elite in the east. I think it’s known that if Flip is handled a roster filled with talent, he’ll produce. Let’s just hope that talent is healthy enough that the Wizards don’t have that crutch of injuries to fall back on.  Saunders joined KFAN in Minneapolis to discuss why Sam Cassell will help greatly, his rotation, and he links Ricky Rubio to a baller (likely associated for the first time). 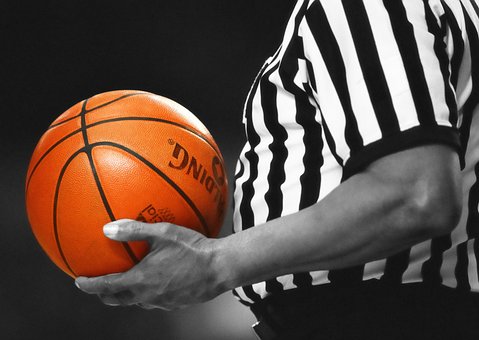 “For me, it’s a lot easier going in to that situation with everyone coming in, ’cause even though you might not like Sam, Sam Cassell has had a lot of contact with those guys. And, Sam has told them this: ‘You better understand something guys, Flip’s gonna play eight players. That’s it. You better do what you gotta do to be one of those eight players, if not, don’t be complaining.”

On his philosophy of playing only eight players:

“When you start playing too many players, what happens is no one gets in to any kind of flow. My philosophy’s always been you play eight players, nine and ten play when you have some foul trouble which you’re always gonna usually have in a game. If you’re eleven and twelve, you better be working to get to nine and ten.”

On who Ricky Rubio reminds him of:

“If you have to compare him to someone, you compare him to Jason Williams. Jason came in, same type of player.  When he was in Sacramento, spectacular passer, really initiate things; Jason was probably actually a better defender than Rubio is, but Rubio is only 18, Jason came in 21, 22. He’s gonna be a good player in this league.  One thing he can do, he’s a phenomenal passer in the open floor, that’s one thing he can really do.”