It’s now official: Felix Hernandez is the highest-paid pitcher in baseball. King Felix signed a seven-year contract worth $175 million. The contract covers the final two years of his existing deal and added five additional years through the 2019 season. Let’s not forget the deal is fully guaranteed. Hernandez also got a full no-trade clause, the first one given by the franchise.So life is good for King Felix. He discusses how he will not disappoint the Mariners in the following interview.Felix Hernandez joined KJR in Seattle with Dave ‘Softy’ Mahler to discuss signing a seven-year contract worth $175 million, his emotions after signing the new deal, never envisioning that he could sign a contract like this, the reason behind staying in Seattle with the Mariners and believing the Mariners will be a playoff team under GM Jack Zduriencik.That $175 million sounds pretty good doesn’t it buddy?“[Laughs] Thank you for having me man. 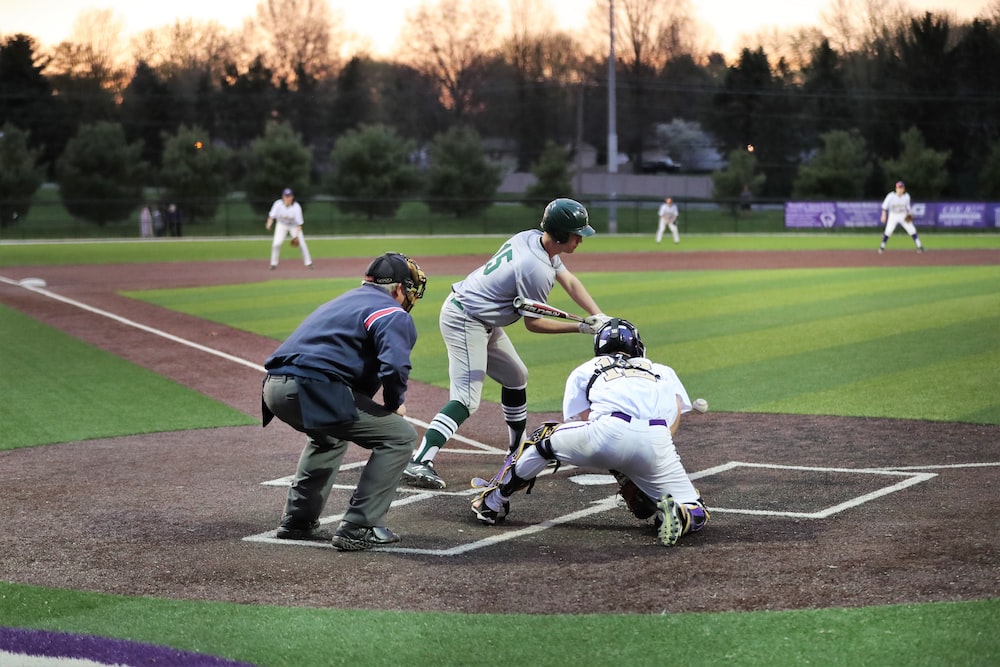 Yes it sounds pretty good. Yes. Sounds really, really good. “ What was that moment like when you signed your name on that contract?“Oh man it was special. It was a special moment. It was a big dream, and the way they approached me and the way they talked to me, I mean, this is a big thing for me because I love this place. I love the Seattle Mariners. I love the fans. I am pretty happy I did it before spring training.”Could you have ever envisioned a story like this happening to yourself?“No. Not at all. Just life is like that you know. I’m really happy that I am here. I never ever, ever heard about something like this. ‘You gonna do this and you gonna do this.’ I always believed in myself, but with young guys you don’t think that way.” Talk about why you wanted to sign with the Seattle Mariners and stay in our town?

“Well, the fans and the people here, man, and the fans … when I would go walking in the street just treat me like I am a regular guy, so I feel comfortable here. I feel happy and feel like this is my home and I did this decision because I believe in Jack [Zduriencik] first. I know we both do better things. We got a lot of young guys in the minor leagues who are going to be pretty good and we’re gonna be a tough team to beat.”Why do you believe Mariners GM Jack Zduriencik is going to build a playoff team?“He’s been good, man. He’s been good with people here, too. He knows what he is doing. He is going in the right direction. You see the moves that he did this year. We’re gonna be pretty good. We just gotta mature. We just gotta be … you gotta wait a little bit, but we are going to do it. We are going to do it.”