The Atlanta Falcons have finally gotten a monkey off their back, with Matt Ryan and Mike Smith winning a playoff game. But general manager Thomas Dimitroff doesn’t want to stop at one, and he believes his team might have the right recipe to keep rolling this January. Falcons general manager Thomas Dimitroff joined Mayhem in the AM on 790 The Zone in Atlanta to discuss last week’s win over Seattle, Mike Smith’s coaching job and this experienced team being prepared to accomplish big things this year. He also spoke about the combination of toughness and discipline he sees in this team.

On feeling confident in Matt Bryant as he lined up for a 49-yard field goal to beat Seattle last weekend:

“I felt very, very confident at that point. He’s kicked some really important kicks through the pipes this year and he is truly ice, the second time over.”

On their age being advantageous:

“That’s important for us. In past years we’ve been the younger side of the realm. Now, we’re more the older side and the experienced side. We need to keep pulling together as a mature football team. And I think it shows down the stretch in those really tight situations where we can calm down and focus.”

On the the job head coach Mike Smith has done these playoffs:

“All through the week I would have wanted no one else coaching this football team going into this week. He handled things incredibly well given the pressure of going into that playoff game, and I thought he handled himself very well throughout the game.”

On this team being prepared to do something special this year:

“This is the opportunity of a lifetime for many people throughout the organization, and I think they realize that. As well, I think they’re keeping it in perspective. And I think it’s not too big for them. In past years I would have felt that, ‘Wow, there’s some wide eyes here.’ I don’t see that with this football team.”

On being tough but disciplined:

“The fact that we had the fewest penalties in the history of the National Football League can be sort of mis-perceived, because this team is a disciplined football team. It doesn’t mean they’re not tough because they’re not throwing a shot here and there. This means that they’re adhering to what Mike Smith believes as a head coach, and I’m very proud of the fact that we are a disciplined football team.” 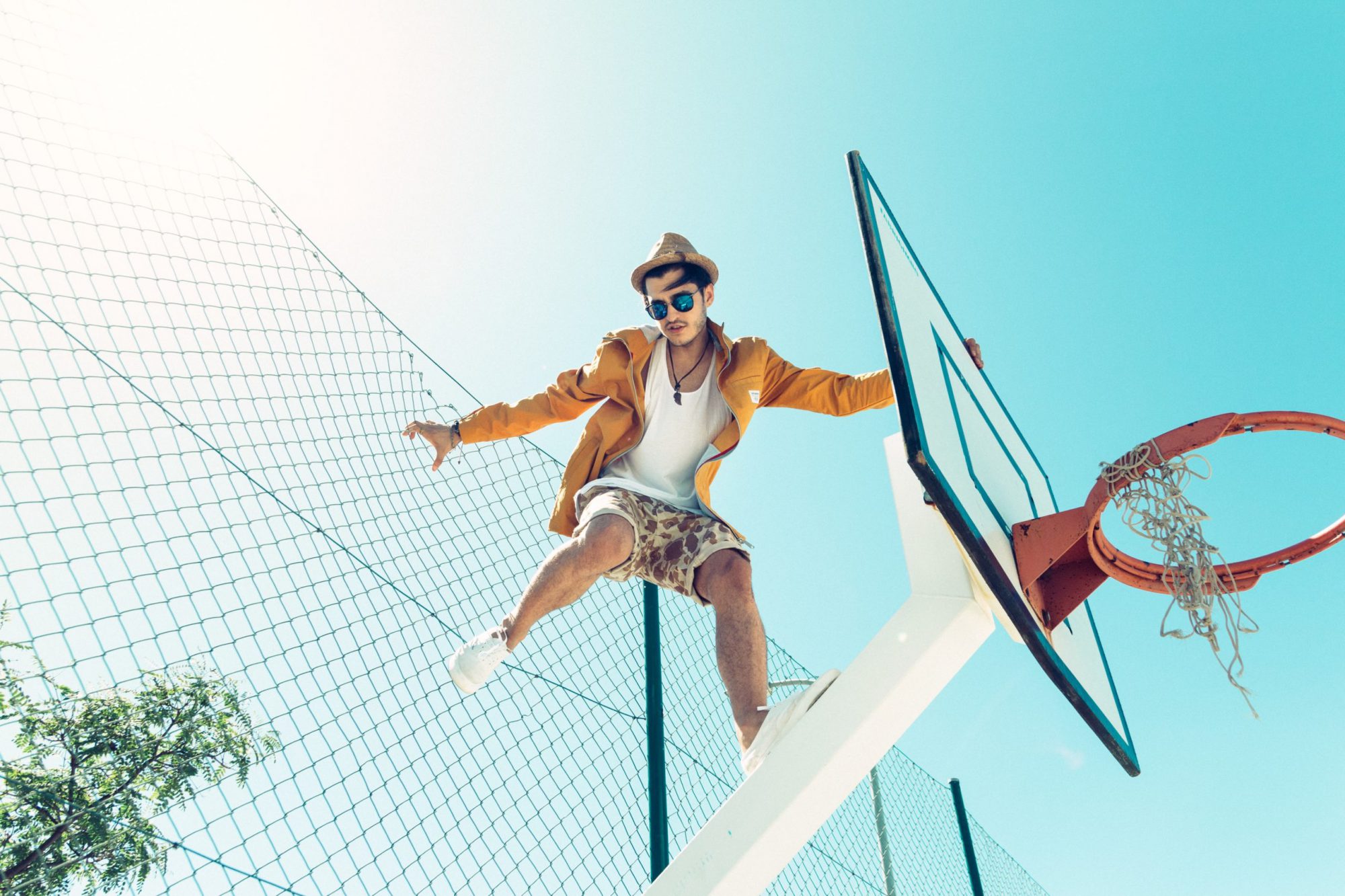 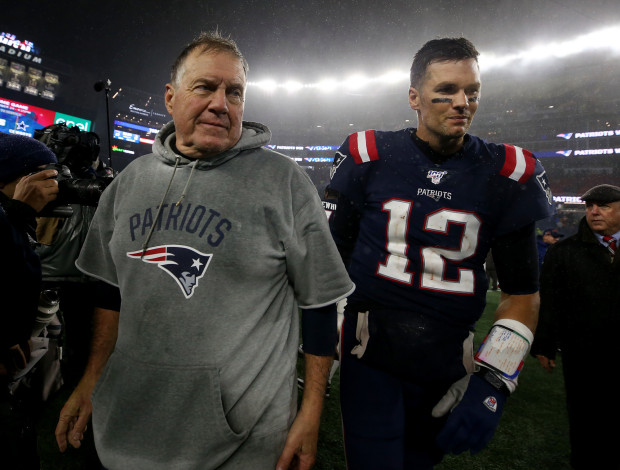 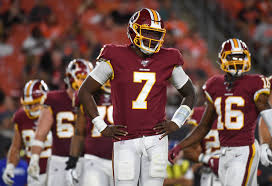 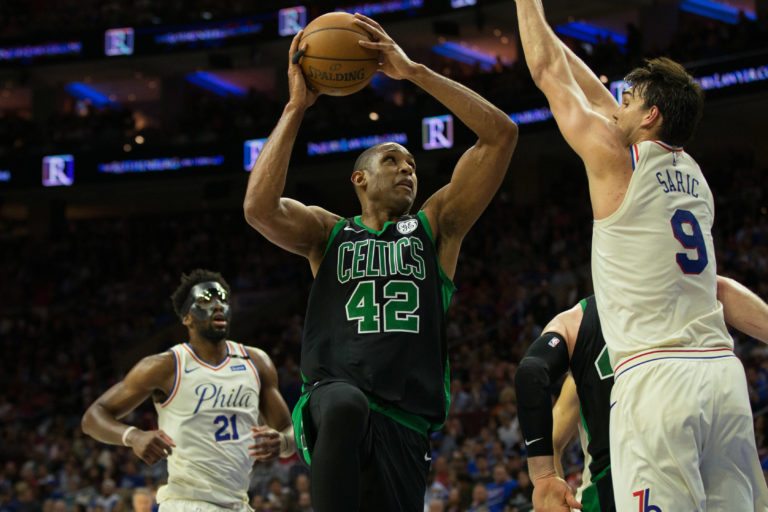