Sports fans will get their first chance to see Erin Andrews on Fox this week as she makes her debut during the Major League Baseball All-Star Game. Andrews, who had been a mainstay on ESPN for the better part of a decade, made the change when her contract with the four-letter network ran out.Andrews will be hosting a 30-minute college football pregame show, but says in the following interview that the deal-maker might have been the fact that she gets to work the NFL for the first time. She hints at doing sit-down features and some sideline reporting there, as well as working the MLB playoffs later this year.Erin Andrews joined ESPN 1070 The Fan in Indianapolis with Dan Dakich to discuss why she changed jobs from ESPN to FOX Sports, what exactly she’ll be doing, how long it took to make that decision and what she is most excited about. 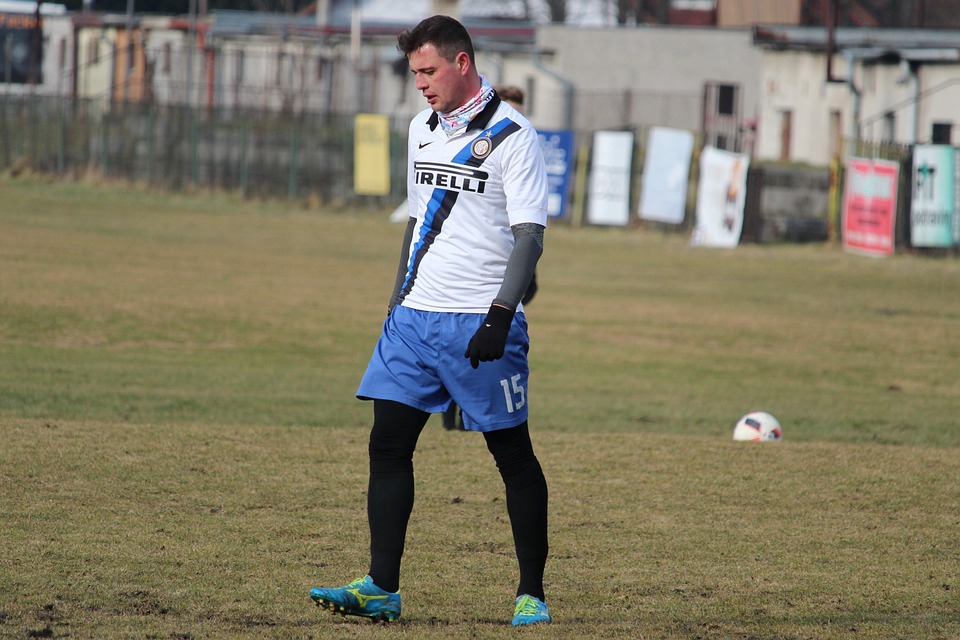 Why the job change?:

“You know what? It was just a time to just get better. There is opportunities at Fox that I probably wasn’t going to have anywhere else. I’m a competitor; I’m a fighter. I’m always looking to just get better and this was a way to do it.”

I heard you’re going to be hosting pregame football shows. Is that true? And what else is on tap?:

“We will be doing primetime on Fox, their first season of college football on Fox. There will be a 30-minute pregame show. There will be two other guys on the desk with me. They’re not really releasing who that is yet, but they’re great guys and I’m excited to work with them. That’ll be there and we’ll be covering the Pac-12 and Big Ten. And then I’m actually starting off my Fox career at the All-Star Game. I’ll be working the AL dugout. And also working the Major League Baseball playoffs. They have the LCS and the World Series. And then I finally get a chance to work the NFL, which will be great. I’m going to get to do sit-down features and be on the NFL pregame show as well as work some sidelines. They have the playoffs and the Super Bowl next year. I get to be a part of all of that.”

How long was the process to make that decision?:

“It wasn’t easy and, for me, it was probably a good month and a half. Then, the final week, I enjoyed all of the weight loss and how I could barely eat, but the crying wasn’t very fun and calling all my friends and family and people from Fox and ESPN to try and figure out what the decision would be.”

Out of all of those new things you’ll be doing, what was the one thing that was kind of a deal-maker for you?:

“I would say the NFL. They have the best games, the chance to work the playoffs and potentially the Super Bowl next year. And to be able to go and sit down with guys in the NFL and do features. And also this studio show as well. It was something I need to get better at. I’ve got sideline reporting. I’ve been fortunate to be doing it for 10 years, but I have to get better with this. I love the challenge.”