The Allen Iverson conundrum.  We all saw the way he exited stage left in the middle of a playoff push with the Pistons.  Team management and AI decided that it was better if Allen stay away from team, making his only season in Detroit a big time failure (he definitely won’t be back next year).  The questions always follow him – Should his team change?  Should he change?AI has had a ridiculously good career: 4-time scoring champ, an MVP, 8 All-Star games, 16th in All-Time points scored… But at the age of 33, he’s been labeled as a bad seed.  Many will not remember him for the beasting he did on the court, but for being an impossible person to play with.  Iverson has a chance to right that ship in a different setting next year, but will he?  Can he?  Should he?  We’re talking about a Hall-of-Fame player that personifies the overused sports term of ‘warrior.’  A man who played with Iverson during some glorious year in Philadelphia, Eric Snow, joined WIP in Philadelphia to discuss what it takes to play with AI, why Philly was successful with Iverson, and when AI is at his best. 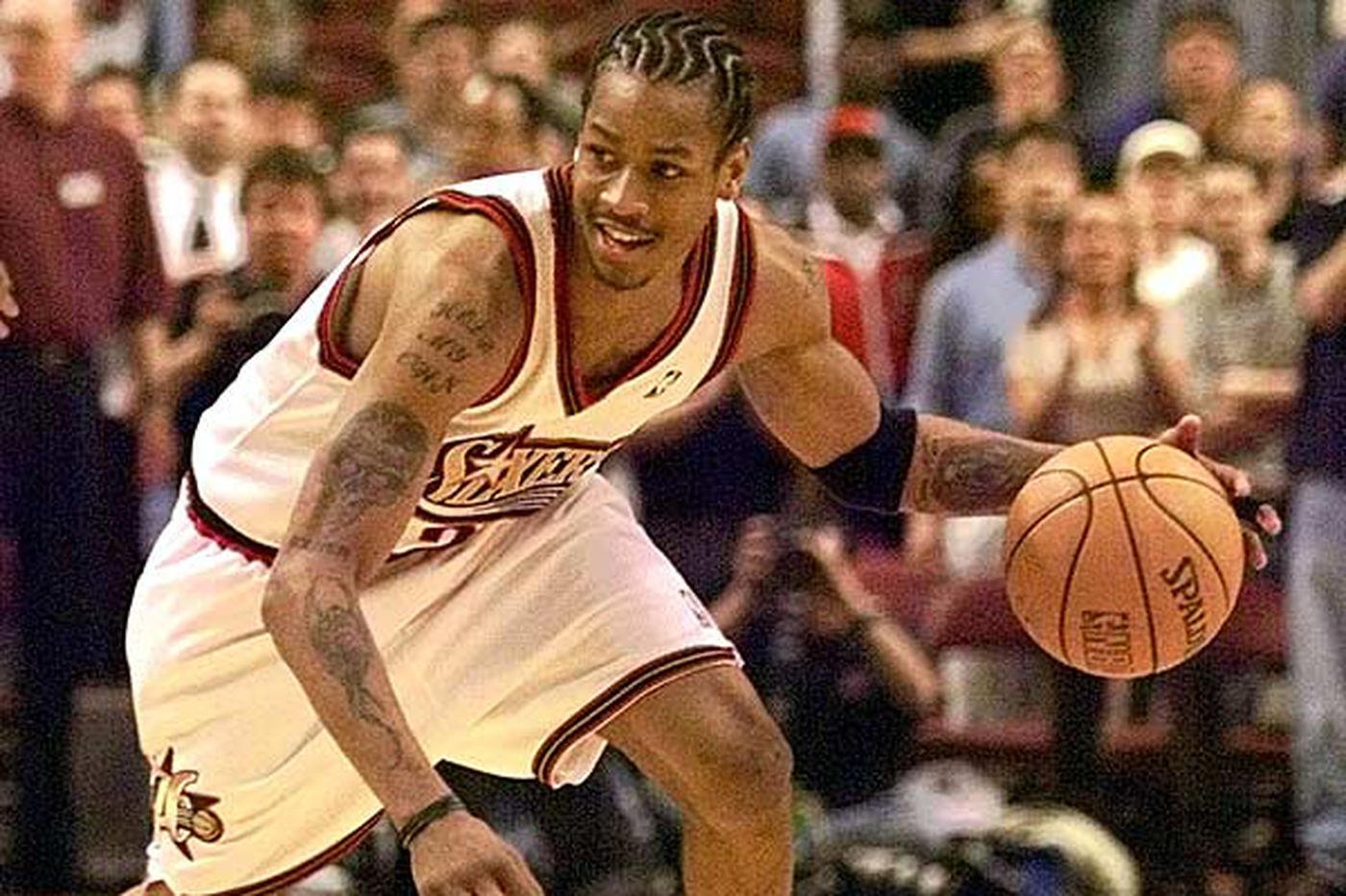 On whether or not AI is difficult to play with:

“It’s hard to play with a lot of guys… It’s different because it’s not necessarily how you play, it’s how you think.  We had guys and we had a coach that believed in even if Allen didn’t have a dynamic personally you had to still play the way he wanted you to play.  That wouldn’t have changed no matter who Allen Iverson was.  We had that situation, we had a situation where Allen Iverson had to be himself for us to win, whereas people are expecting the same things from him but expecting him to change.”

On whether or not Allen Iverson ‘gets it:’

“It’s more of, he got it, but he got it in his way.  Everything people question about what he did was, made him who he was.  So, it’s a really tough question ’cause I don’t know if he would have been the same Allen Iverson if he didn’t necessarily think the way he did and wasn’t tough and hard on some issues as he was.  That’s how he was made, that’s how he is.  I think teams were best when they allowed him to be him and put guys around him that could still operate.”

On when Iverson is at his best:

“What I’m saying is Allen Iverson was Allen Iverson because he was a scoring guard but when you try to put him at point guard, yes, he probably should have adapted his game and changed but he couldn’t do that, he can’t do that… Most people don’t understand that because he’s small… The tough part is, he’s gonna be a Hall-Of-Famer doing what he did.  How can we be like, ‘Ok, well he should have done in different.”

Listen to Eric Snow on WIP in Philadelphia