Eric Mangini Thinks Mike Holmgren Has Made Him a Better Coach

Last season the Browns started off 1-11 and there were times that they didn’t even look like an NFL caliber team. It looked like the Eric Mangini era was going to be over in Cleveland after just one season. However, despite awful quarterback play, the Browns rallied down the stretch and finished at 5-11 and on a four-game winning streak.After an offseason that brought new faces on the field, Mike Holmgren as President, Tom Heckert as General Manager, and a whole new attitude to the Browns Front Office, there is optimism in Cleveland. When it comes to the talent level of the roster compared with other teams around the NFL, the Browns still don’t stack up in However, there is no arguing that Cleveland is heading in the right direction with stability and a plan in the front office. The days of the Browns living in the basement could be coming to an end.Eric Mangini joined Mike and Mike in the Morning on ESPN Radio to talk about the team finishing last year on a four game winning streak, what is different about the team this year compared to last year, what he thinks of Jake Delhomme so far, and how much it helps to have Mike Holmgren around the facility mentoring him. 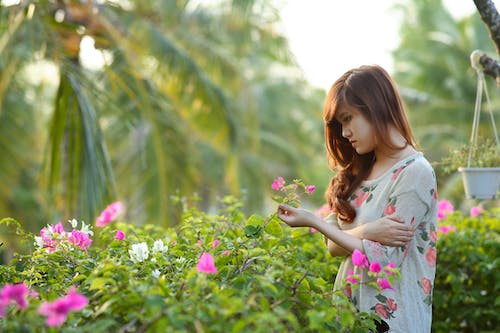 On how satisfying the four game winning streak at the end of last year was:

“It was really satisfying and the guys worked hard all season long, but they just weren’t getting rewarded for it. We got to that end stretch and really understood how we wanted to play football and really understood what it meant to play Browns football. That translated into success. I’m proud of them. I’m proud of the way they finished and all the work they’ve done throughout the course of the season.”

On what is different between this year’s team and last year’s:

“Yeah I talked a lot about that to the guys and I said the value in last season is the lessons we can take and apply to this season. That’s the most important thing. I can say that in terms of training camp, OTA’s, and all that stuff, it’s been a lot smoother because everybody understands expectations, they understand how we practice, how we study, and instead of getting used to the transition, these guys now know and they become ambassadors in the locker room. They help the new guys get used to it plus having another season with the coaching staff together helps too.”

On the addition of Jake Delhomme:

“Jake’s been great. He’s got such a good way to relate to everybody, he’s got that easy going personality, and he’s got the same attention to detail like Chad Pennington has where he knows the entire offense, can get us into good plays, and get us out of bad plays. It’s been fun working with him.”

On the improvements that other teams made inside the division:

“It was a good division last year and now they’ve added playmakers to pretty much every team. It’s gonna make it that much more challenging. Plus the teams we play outside the division are really good. We got our work cut out for us.”

On how it has been working with Mike Holmgren:

“It’s been great for me. When I sat down with Mike for the first time, the nice thing about working with a guy like Mike or having him come in is he sat in the same seat, he’s made the same decisions, he went through a big transition in Green Bay, and he went through a big transition in Seattle. I just took him through what happened and why we made the decisions we made and he would say ‘oh I remember that happened to me in Seattle, I remember that happened to me in Green Bay.’ He can relate to those things and that’s been really good. It’s also good because as issues come up I can walk down to his office and say what do you think? You don’t have any continuing education in the NFL and you rarely have a mentor in the building, but that’s what Mike has been to me. I think he has made me a better coach and I appreciate that resource.”

Listen to Eric Mangini on Mike and Mike in the Morning on ESPN Radio here (Audio begins 27:50 into the podcast)