Eli Manning: “We worked this offseason like we were 7-7. Each player has taken that same attitude.”

The New York Giants start their Super Bowl title defense this Wednesday in the NFL season opener at home against the Dallas Cowboys. Eli Manning is excited to start the season off with a division rival and who could blame him?The Giants starting quarterback played some of his best football against the Cowboys late last season. No.10 believes his football team has a lot to work on coming off a Super Bowl title. Big Blue is looking to play more consistent football at the start of the regular season.Eli Manning joined The Dan Patrick Show with Bonnie Bernstein to discuss his chemistry with Hakeem Nicks, Hakeem Nicks being ready for Week 1 against Dallas, the Giants goal line running back and the Giants not having a Super Bowl hangover. 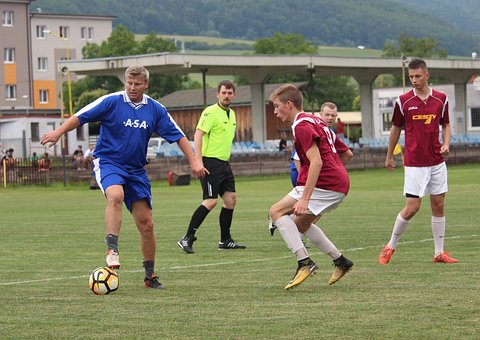 What’s the chemistry like with you and Hakeem Nicks right now?

“Hakeem Nicks has worked hard. He’s a smart guy. He knows this offense very well and we got some decent work in the spring before he got injured, but really the last two weeks he has been practicing and he’s a full go. It’s nice to get some live action. Really one of my only goals for that last preseason game was to go out there and get some drives going and get a feel. I wanted to get him [Hakeem Nicks] a catch. Get him use to playing and being back in the game and getting tackled and making reads, so I think it’s good for him to get a few plays in there and our timing is good to go. We’ve been making some big plays in practice over the past few weeks and he’s right where he needs to be.”

So there’s no rust level with Hakeem Nicks? You think he is good to go?

“I think he’s good to go. There’s stuff that he can get better and look at the film from the plays he was in and some of his routes that he was running and he’s got a little reminder on things he has to do and get open and his techniques, but I think that’s always the case from each game. I try to find things to work on and improve on from every game that I play.”

Who’s the short yardage back for this team right now?

“I think we gotta figure that out. I think Ahmad Bradshaw runs hard. He might not be 6’4” and 265 pounds, but he brings a pretty powerful punch. I think we saw David Wilson in the preseason. He runs hard. He’s not the tallest guy, but he gets a lot of speed and is built up pretty good and he can deliver a punch. A number of guys can get the job done on third and short or goal line when we gotta pound it in.”

Give me a reason why the Giants won’t have a Super Bowl hangover?

“Well I think it is just our mentality. We gotta be a better team then the 7-7 team we were last year at one point. We know our potential. We saw the level of play we played towards the end of the season when we won six straight games and I think we’ve had the right mindset. We worked this offseason like we were 7-7. We got tons of room of improvement and we do. There’s a lot of things that I need to improve on in my decision making and my level of play. Each player has taken that same attitude and taken it into the offseason to get better. We’ll have a great week of preparation getting ready for the Cowboys knowing we gotta play our best football if we expect to win. I like starting the season with a division rival. Setting that intensity and setting that mentality and getting it right from week one.”