“Our preparation has not been the problem”In the first three games of the season, the New York Giants looked horrible and looked like a team that was completely unraveling. Eli Manning was throwing interceptions in the end zone left-handed, Brandon Jacobs was throwing his helmet into the stands, and some people thought Tom Coughlin was losing his team. One of the people that was vocal about their terrible play in the first three games was Tiki Barber.Barber was inducted into the Giants Ring of Honor on Sunday night and received hearty boos from the fans. The reason? Last week Tiki Barber made some comments about the Giants and made some comments about Tom Coughlin in particular having a crisis on his hands and it was not received well by the fan base.The Giants responded on the field though by knocking the Bears from the reigns of the undefeated this past weekend. Their defense harassed Jay Cutler all night long, they ran the ball well, and Eli Manning threw every pass right handed. For one Sunday night, it looked like Tiki Barber’s comments were way off base and I don’t think it’s a crisis in New York. Not yet anyway.Eli Manning joined ESPN Radio in New York with Michael Kay to talk about how well the defense played this past weekend, Brandon Jacobs not getting too much playing time lately, whether or not the preparation of the team has changed after some of the comments Tiki Barber made, and also whether or not he wants to respond to Barber’s comments. 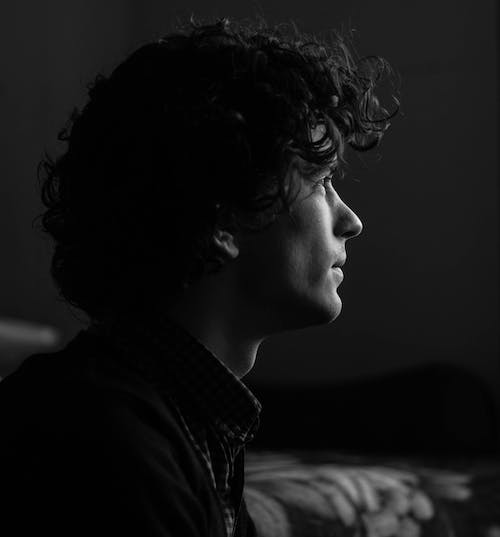 On how much fun it was to see the defense play so well this past weekend:

“It was fun watching our defense play great. When the defense is doing that and they’re having fun, it gets the crowd into it and it gets the sidelines alive. You love for both sides to be playing great but if one can go out and dominate, it definitely gets everybody fired up on the sideline and makes you wanna go out there and match that same intensity.”

On whether or not anyone had to talk to Brandon Jacobs about fumbling once he finally got into the game:

“No. No one had to talk to him. Sometimes those plays happen. I don’t think it was a lack of focus or carrying it loosely. Just took his eyes off for a second and unfortunately with guys getting some penetration. After that, he ran hard. He had a third and short where he ran hard and ran over a safety. A couple of situations in the end, in the four minute situation, he ran hard and got some big plays for us. I think he played well and he knows he’s gonna get carries and have to play well for us.”

On whether or not the preparation of the team changed because of the comments that surfaced last week:

“No. I thought our preparation was really good this week, but I think every week. So far this season, our preparation has not been the problem. We’ve gone in, we’ve had a great game plan, we’ve made adjustments after everything has happened, and I think our preparation has been the same. If you lose a game or two games in a row, people are going to come out of the woodwork, saying things, and claiming this or that. The team can’t get caught up in that. If we start listening to that, believing that, or start thinking things, it’s gonna kill the morale of the team. We’ve got to focus on our job, focus on our goals, what we need to do, and how we need to improve each week. We trust Coach Coughlin. We know how hard he works. He’s going to put us in a good situation and we have some new guys that have to get used to his rules. For me, it’s my seventh year. I like his rules, I’m used to them, I like his structure, I know what time I have to be there, and I know that everything is going to be on time and run smoothly. I like those things. I thought we had a great week of preparation, we came out with great energy, great enthusiasm, and even on the sidelines when things weren’t going well, we knew what they were doing, we had a great plan, and we just how go out there and execute.”

On whether or not he wants to say anything bad about Tiki Barber in rebuttal to his comments: