f you haven’t already, chalk Eli Manning up as another proponent of taking the No Fun League to another level. He says that he doesn’t believe players should be able to tweet about the performance of another player, particularly during the playoffs when most of those players are sitting at home. Good point? Eh, maybe, but that would have made this entire week and the entire Jay Cutler saga a lot less fun as players called out Cutler and then other players called out the players that tweeted, and so on and so forth. Perhaps that fire is all but dead, but not before Manning got his idea out there that it’s not the players’ responsibility to do such things. He also seems to agree with Antonio Cromartie’s comments regarding both sides of the labor negotiations needing to work things out, but he doesn’t do it via Twitter, because he probably believes that would be wrong of him. Eli Manning joined ESPN Radio New York with The Michael Kay Show to discuss what he thought about the whole Jay Cutler saga, if he believe the NFL will have a season next year, what he thought about Cromartie’s comments, if this was his toughest season yet and if he’d want to play with Plaxico Burress again when he gets out of jail. 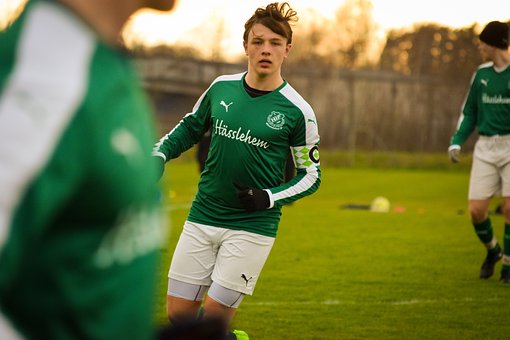 Why so many players came down on Jay Cutler:

“I think it just looked kinda weird on TV. I was watching and it just kinda looked bizarre. The only thing I could think of was something had to be wrong. He must’ve just got hit and honestly just couldn’t play. That’s the only thing I could think of. The whole tweet thing, that kinda bothered me more than what happened in the game with Jay Cutler. If you’re at home, watching the game, and you’re an NFL player, you shouldn’t be allowed to tweet on anyone’s performance.”

More on players who shouldn’t tweet about other players:

“It’s the media’s job, it’s the fan’s job. They can say whatever they want and do whatever they want. As a player, that’s not your responsibility to comment and to give your opinion on another player. As a quarterback, I don’t want another quarterback tweeting about my performance or judging me in that way.”

If he has any kind of feeling on whether there will be a start to the season:

“I just hope it happens. I’m just trying to stay positive about it and work out and get ready. I don’t know if this deal will get done by early March when our agreement runs up, but maybe it’s just a gut feeling, I’ve just got to believe we’re going to have a season next year. The NFL is too strong right now. … I’ve just got to believe we’ve got to work out something to ensure that we’re playing next year.”

On Antonio Cromartie’s comments that both sides are wrong:

Would he want to be teammates with Plaxico Burress again:

If this was his toughest season to endure yet: