Dwight Howard may be sitting out some games here in the preseason as a precaution after coming off back surgery, but the Lakers center is already singing the praises of his new teammates. The three-time Defensive Player of the Year is progressing well and practicing without any restrictions as he learns to gel with Kobe Bryant, Steve Nash, Pau Gasol and Metta World Peace.Dwight Howard joined 710 ESPN Los Angeles with Steve Mason, Max Kellerman and Mark Willard to discuss the status of his back injury, the progress of the Los Angeles Lakers’ starting five at practice, the differences already in playing with Steve Nash, working with Pau Gasol to give Kobe Bryant and Nash enough space to work and not feeling any pressure despite knowing he was brought to Los Angeles to win an NBA title. 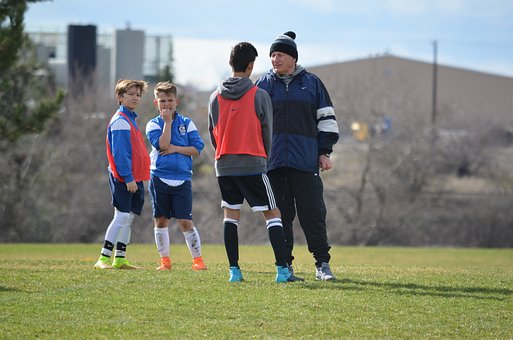 How are you feeling?

“I’m feeling just fine. I had a good workout before the [preseason] game and been working extremely hard, so I can get my lungs and everything back. It’s been cool man. I’ve been trying to get into great shape, so I can get out there and play.”

Are you pain free?

“Yeah I am pain free. The pain is in my lungs [laughs] in terms of conditioning.”

How’s it coming together with the first unit from your perspective?

“I think it’s coming along well. The chemistry? It gets better every day and these guys on the offense try to just play to play, but once we get everything down pat in terms of moving the ball and getting into the spots we need to get into, it’s going to be a hard team to guard.”

Have you noticed a difference in playing with Steve Nash?

“Nash is one of the best passers that I’ve ever seen. We’ve been at practice and he’s hitting me with passes. I’ve dropped a lot of passes because I didn’t know he was going to pass the ball. That’s one thing we all have to get used to, a guy like Steve Nash breaking the defense down, and one day it was five on eight, no defense. I set a screen for him down the lane. He looked at me and looked away and looked at me again. He looked away and threw the ball to me. I wasn’t even ready. The ball went out of bounds and everybody just laughed.”

How’s it going to work with you and Pau Gasol giving Kobe Bryant and Steve Nash enough room to work?

“Well that’s why we are running the ‘Princeton Offense.’ I think the way we set up everything we all have to lead each other. We have been doing a pretty good job at practice of playing off each other, but it’s going to be an adjustment period because Pau Gasol, Metta World Peace and Kobe Bryant, they played on the same team for a while and then Steve Nash and I are the new guys, so we just have to get accustomed to it and stay within our game and just play. He’s [Mike Brown] given us a lot of room to make the decisions. It’s up to me and Pau Gasol, since we are the bigs, we are the guys who control the offense and we have to do a good job making sure we control the offense on both ends.”

Do you feel any pressure knowing you were brought here to win an NBA title?

“That’s why we play this game. That’s why I came into this league, is to be one of the greatest to play and also to win championships. That’s always been my dream and that’s why I work so hard every day because I want to have that trophy. I want to have that ring and that’s why we are here. We are here to win, but I want people to understand it’s not going to be the easiest thing in the world just because you have great players. We are going to go out and give our best every night. You also gotta understand it’s going to be a battle, but I believe in our team. We can do it. I really believe in our guys.”Kobe Bryant’s Foot Injury Will Prevent L.A. Lakers from Building Team Chemistry |