Indianapolis Colts speed rusher extraordinaire Dwight Freeney is doing his usual thing resting up then training like crazy in preparation for another long, grueling NFL season. He took some time out on Wednesday however to talk to 1070 The Fan in Indianapolis about what he’s been up to, the regime change in Indianapolis, and how he’s adapting to that, and oh yeah, about his recent appearance on The Dr. Phil Show to talk about NFL players negotiating the barrage of ‘gold digging’ women out there scheming to get their hands on some of the players’ embarrassment of riches. 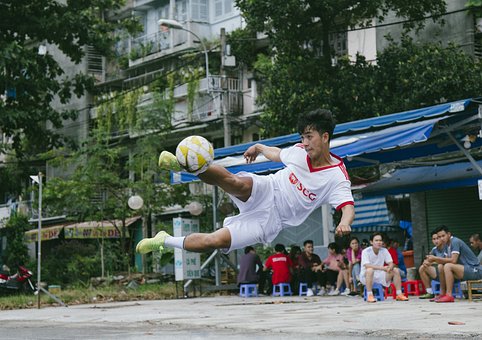 On why he went on the show:

“Well you know they wanted a perspective, you know, someone who goes through certain things like that. I wasn’t doing anything, obviously. So I was like you know, why not?

On the segment, where he was disguised as a limo driver:

“Yeah it was funny. They had me be the chauffeur, the assistant chauffeur. Not even the driver. The guy who gets out of the car and grabs the bags. That’s it. And I had to try to pick up the girl and basically I got shot down. They’re asking me who do you know anyway, asking to go out. She was like I don’t want to go out with you if you don’t know anybody, what, are you going to be my bodyguard?  It was pretty funny.”

On the ladies’ reactions after they found out he was Dwight Freeney:

“Oh you know, jaws are dropping. They couldn’t believe it.  Then for the rest of the show they’re on the defensive, thinking we’re out to get them.”