For the first time in their history, the Los Angeles Kings are Stanley Cup champions. And for the second time in his 29-year-old life, Dustin Penner is a champ.Dustin Penner of the Stanley Cup-winning Los Angeles Kings joined The Loose Cannons on Fox Sports Radio to discuss winning his second Cup, and the first one in the Kings’ franchise history. 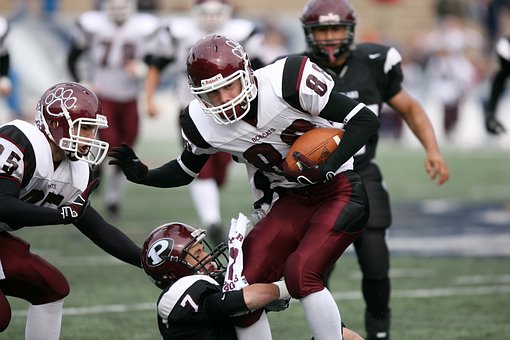 “You really start running out of ways to describe what it feels like and you start using “ah” and “good” a lot. But it was an amazing feeling to be able to do it a second time. Not many guys get a (chance to win) twice.”

On the difference between this Cup with the Kings and his first with the Ducks:

“We had a bunch of older guys that had been there before but hadn’t won. … (With the Kings) our core group of guys and leaders were all 24, 25 and 26, in there, so I think we were closer as a team just based upon our age.

On what they did with the Cup:

“We took it out to a local establishment down in Hermosa Beach and had a few beers with it.”