NFL training camps begin in just over two months and Drew Brees is still unsigned. Realistically, the All-Pro quarterback has exactly two months to come to an agreement with the Saints, because once July 16 arrives he’ll be forced to either sign long term, sign his $16.4-million franchise tender or begin holding out. Drew Brees joined Bobby Hebert on WWL in New Orleans to talk about his contract squabble with the Saints. He addressed what he termed a “lack of communication” and explained his rationale for hanging tough in negotiations. He stated that the two sides probably aren’t as close as many assume but insisted that a new deal under his preferred terms wouldn’t prevent the team from staying competitive financially. 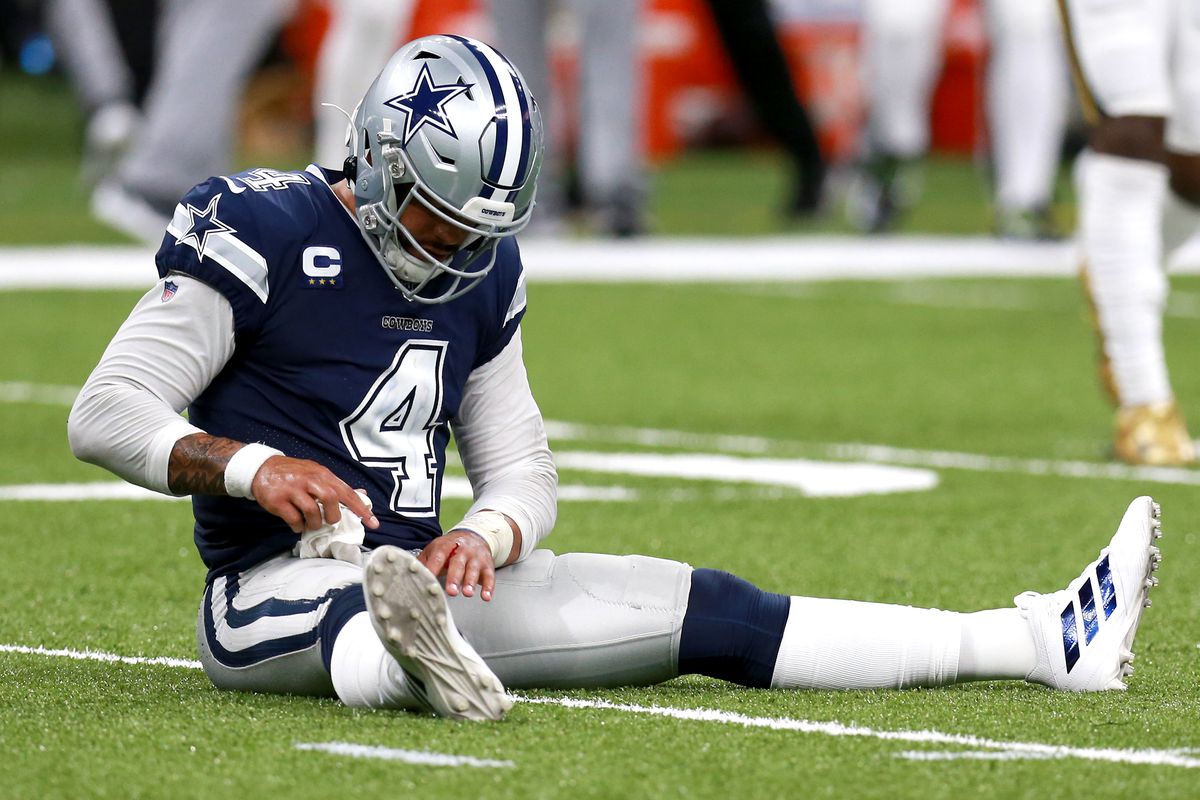 On why he hasn’t come to terms on a long-term deal with the Saints yet:

“Um, I don’t know. It’s been extremely frustrating for me. I didn’t think that the negotiation really should have been this difficult, but here we are. I think really it’s about maybe lack of communication at times. I know that I’m certainly committed to getting a long-term deal done, as I have been throughout this entire process, and just hoping that that’s able to take place.”

On what is holding a deal up:

“The first thing I’d say is it’s been a tough offseason for everybody, obviously with the bounty situation and other things. I know that there’s been a big distraction over the last few months and I know that that’s something that certainly I know I’ve dealt with. I know that a lot of people within the Saints organization have dealt with and are continuing to deal with as the appeals process for the players now is kind of underway. But other than that, I’d like to think that certainly this is a priority. I know that it’s a process any time you’re negotiating a contract, but certainly I feel like over the past six years, which is the original term of my contract, certainly I’ve fulfilled my end of the bargain in regards to that and would hope that obviously my intent, my goal was this entire time has been to sign a long-term deal with the New Orleans Saints to finish my career in New Orleans. And I certainly hope that’s something we can accomplish.”

On if there’s something specific he’s seeking that’s not on the table right now:

“Well I think that there’s certainly what I think would be an appropriate, I guess number for my situation. It’s not anything that I think is unreasonable or anything like that. I’d say that obviously there’s a lot that goes into these negotiations, it’s not as simple maybe as just what people might think. I think there’s a lot of things to consider, a lot of things to talk about. I would say more than anything I guess what’s been a little frustrating on my end, or disappointing, is the lack of communication. There’s always back and forth when it comes to these negotiations but I know that we’ve reached out on quite a few occasions, and at times I know I’ve been frustrated with a lack of response.”

On if the two sides have ever been close, as owner Tom Benson had once stated:

“Maybe not as close as people would be led to believe. I would say that the numbers that have been thrown around by ESPN and some of these other places at times have been pretty heavily inflated and they really haven’t had very close knowledge of what’s been going on with the negotiations. Because I’d say that both sides — both myself and the Saints — have been pretty tight-lipped about the numbers that are involved here, and certainly we’ve tried to keep all negotiation (under wraps) and not play it out in the media by any means. But obviously we’re getting close to a season here with OTAs starting next week and then mini-camp soon thereafter. Then obviously you get into July and into the season. And I know this is a big time for our team, especially when you look at what’s happened this offseason — missing our head coach, Sean Payton, and the bounty situation now with a couple of our players that are having to go through that appeals process. And we’ll see what the result of that is. But I would just say that there should be a sense of urgency, and yet it seems like there’s not.”

On not getting a deal done earlier in the term of the contract:

“I would say as you look around the league, most guys, especially at the quarterback position, will have their contracts renewed one or two years prior to them expiring. I’d say that that’s pretty common practice. I mean, obviously there’s some guys like Peyton Manning, who played out his entire deal and then signed a new deal last year with the Colts. But certainly that was an opportunity, to have done that prior to the 2010 season, prior to the 2011 season, but it’s water under the bridge now. All we can worry about is the situation we’re in. Here we are in the 2012 offseason going into this season, and I’m not under contract and that’s something that we’re working on.”
On if the deal he’s seeking won’t handcuff the team financially and will keep the team competitive moving forward:
“Sure, I believe so. Absolutely. Now obviously I’m not going to get into the numbers that are being discussed, but certainly I feel like our position is very reasonable and certainly appropriate for the situation that I’m in — which is having played the full extent of the six-year contract.

I signed the deal, I knew exactly what I was signing up for and over the last few years I have not said a peep about wanting a new contract or being unhappy with my current contract or anything else. I’ve fulfilled certainly my end of the bargain, played out my contract and certainly took on a lot of risk last year by playing the last year of my contract without anything guaranteed for the future. And that’s a part of this game, it’s a part of this business, it’s a part of the process at times. And it’s not always the most comfortable thing to have to go through at times but it is what it is. And I think for me, I just hope, like I said before, that there is a sense of urgency on their side, like I know I have, and a commitment level that certainly I have to the city of New Orleans, the Saints organization. I wanna finish my career in New Orleans, I wanna be there long term. Regardless of what happens, my wife and I are always gonna have such a strong connection to the city of New Orleans.”