The nightmare that is the New Orleans Saints offseason continues. First the bounty scandal that rocked the NFL world shook out, and now it’s the slow movement of Drew Brees’s contract negotiations. Let’s not forget Jonathan Vilma filing a defamation suit against NFL Commissioner Roger Goodell for ‘false’ statements in the bounty scandal damaging his reputation. Brees has been a model citizen in New Orleans. No.9 has faced a ton of adversity whether it be overcoming his injury and surgery to his throwing shoulder a few years ago or bringing the Saints their first Super Bowl title. Now Brees faces a flurry of criticism for not knowing enough about the Saints bounty scandal as he weighs in on a multitude of topics surrounding his team. Drew Brees joined XX 1090 Sports Radio in San Diego with The Dave and Jeff Show to discuss being frustrated with his contract negotiations, not taking anything personally by the Saints not getting his new contract done at this point, this offseason being the toughest one he has sustained during his NFL career and retired players criticizing him for not doing enough during the Saints bounty scandal. 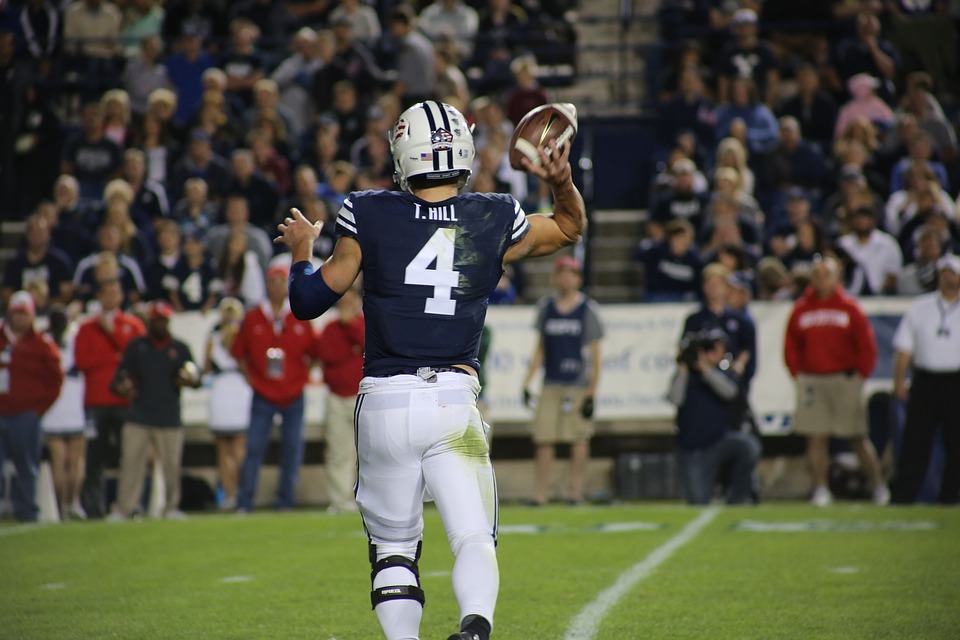 Are you bitter that you are doing all this work with the community in San Diego and New Orleans, working 150% in workouts and you still have to plead for a new contract?

“No, I understand that in the NFL certainly after going through those negotiations last year during the lockout and the CBA negotiations that certainly there is a business element to all of this that we all have to go through from time-to-time. It’s not the fun part cause in the end we love this game. We love playing football. We love the interaction with the fans. We love what this game means to so many people. As quickly as we can all get back on the field and start playing ball again the better.”

So when you get your new contract is it going to be business as usual? No feelings hurt with the Saints?

“Yeah, I’ve got plenty of personal goals and team goals and that’s all I think about. I think about when I step back into the locker room, back on the field, how can we bring this team together and go accomplish something great? You can’t take things personal in this business just because otherwise it eats you up. You gotta take on that mindset there is going to be moments like this, but in the end it is about getting in that locker room with your teammates and getting on the field and having a chance to win a championship because that is why we all play this game. There is no feeling like holding that Vince Lombardi Trophy or having the chance to accomplish something like that. Those are the things you remember when you look back on this game. Those moments.”

Is this the toughest offseason you have ever faced since injuring your shoulder?

“Yeah it has been a tough offseason. It feels like everywhere I turn there’s something else that is going on. Something else that I have to devote my time to or certainly just my thoughts. I would say the last three offseason’s have been pretty interesting and very busy in different ways. Three years ago we won the Super Bowl and it was just a whirlwind tour. It felt like the entire offseason last year was just the lockout. I think I made about eight or nine red eye flight trips to the east coast and New York or wherever we were meeting. Obviously those negotiations were intense and lasted all offseason long. Trying to do workouts on our own in New Orleans and then this year with bounties and the contract with a lot of other things. It’s just been pretty busy and pretty crazy. Certainly a distraction at times especially when you are trying to enjoy time with your family, which is what the offseason is before you get into the structure of the season. This is all part of the growth process for everybody and you are going to encounter new things along the way, especially in this business and kind of take it as it comes. I look at each one of these as a growth opportunity for me as a human being, so it is what it is. We deal with it. We try to handle as we can and be as positive as we can and I think that is the mindset.”

There were many former and retired players taking shots at you for not doing enough during the Saints bounty scandal. Let me ask you something: Are you aware of what is going on in defensive meetings?

You just go out there and the offense knows you have to score as many points as they can the defense has to hold them to as few points as possible. I guess that would be the first way to describe the dynamics of any NFL team when it comes to the meeting room or that type of thing. The second thing is I think a lot of people initially believe what they read in the paper and what they heard on the news and obviously you can’t believe everything you read. I think throughout this process our big issue has been just to see that proof and that evidence that has caused this accusations, that has caused the NFL to report the things they have tried to report and until we see proof or evidence I really don’t see how you could believe anything that is being said.”