The New Orleans Saints have a chance to rebound after a terrible performance against the Denver Broncos as they host the Philadelphia Eagles at the Superdome tonight. Drew Brees knows the Eagles are probably just as desperate as his team, but he’s looking at the “bad memory” from last week’s  loss in Denver as inspiration to get back on track on Monday Night Football. Drew Brees joined Bobby Hebert on WWL in New Orleans to discuss the team’s struggles in Week 8, the offense’s problems on third down and what he sees in the Eagles. 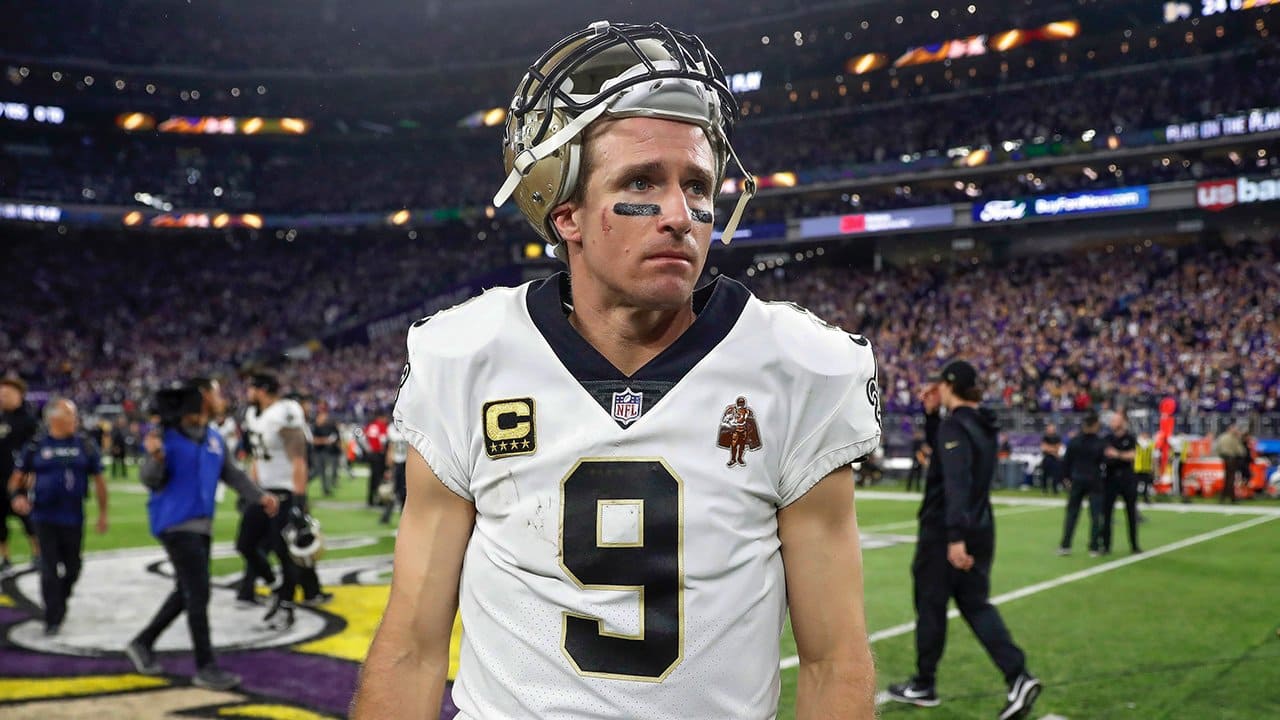 On the team’s poor performance in a Week 8 loss to the Denver Broncos:

“Unfortunately that’s a bad memory for us, but you gotta grow from those situations and games like that, circumstances like this. Obviously I felt like we have improved each and every week this season, from Week 1 until Week 6, and unfortunately that trip to Denver was a little bit of an aberration for us. That’s not the team that we are; that’s not the way that we have been taught to play. We’re a prideful group that just walks away from that one real disappointed. And yet it just lights a fire under us even more, just realizing that we want to get that taste out of our mouths. We want to get back on the field, put together a great team performance, great team win and get back on a winning track. We do have a mountain to climb here — we know that — but it’s one game at a time and no better way to do it than Monday Night Football against Philly.”

On the offense’s inability to convert third downs against Denver:

“We knew going in that was going to be a critical stat in the game, and obviously, offensively, we did not measure up to the task in regards to being able to convert third downs, keep drives alive, keep our defense off the field, go down, sustain drives, get points. We just really couldn’t get anything going because of our inability to convert some of those early third downs. And we just never really got back on track in that regard. We had the one big play with Sproles, we had the one third-down conversion in the third quarter, but other than that it was obviously not the standard of football that we’re used to playing.”

On what he sees in the Eagles, particularly on defense:

“I see a lot of talent. I see a ton of playmakers on both sides of the ball. Obviously we focus on their defense. They’ve done a good job taking the ball away and getting pressure on the quarterback and, really, all around have done very well, and they’ve been put in some tough positions this year. But they play well together, very aggressive. They do some things that can give you some problems.”