Don’t They Have More Important Things To Worry About In Washington?

I’m embarrassed to say I live here.  Another example of the pussification of America.
Every year come NCAA Tournament time, stories begin to circulate on the legalities of “off-track” betting. While the law governing private party pools and wagers varies state by state, I just found out about the office pool laws of the state I live in, Washington.Washington has one of the strictest policies on non-casino gambling in the U.S.During the Legislative session, a bill was passed bumping internet gambling from a gross misdemeanor to a class C felony. This bill was tied to a Port Authority security bill, and in this day and age turning down a security bill is about as unpopular as Octo-Mom these days. 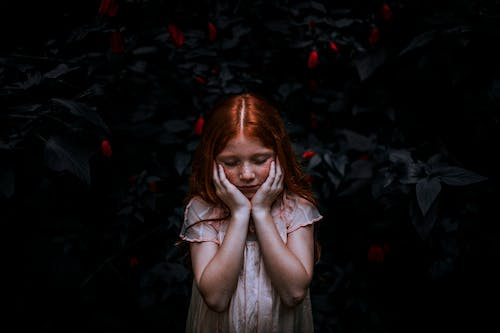 What about those people who do off-line office pools and auction style events? Will they really be charged with a crime?

On the legality of office pools:

“The law just doesn’t allow the March Madness Bracket Pools. We would certainly welcome if the law were changed and allowed the March Madness Pools. We know that they go on… What we usually do if we find out about it is follow-up and let people know what the law is. We have not charged anyone criminally for anything like this.”

“All gambling is very closely controlled and the reason for that goes back in history with criminal influence and illegal influence with gambling. We have to look back at what the laws allow and the law is very specific on the sports pools and says that is has to be conducted in the following manner, and unfortunately the bracket pools aren’t laid out as a permissible way to do the gambling.”

Amy’s response to any gambling that would be considered legal in Washington State regarding March Madness:

“The only thing that is allowed is the betting with the grid (predicted score of each game grid). The dollar amount that is allowed in this statute is $1. That would be the only type of gambling on the March Madness that would be legal to do.”
Listen to Amy Hunter on KJR in Seattle with Dave Mahler