Donovan McNabb: “I am trying to erase everything that I have kind of been a part of for eleven years and focus in on this new regime and the guys that I have here…”
by timgunter

The start of the 2010 NFL season is less than four months away and I couldn’t be more excited.  It is an exciting time for NFL fans to see familiar faces playing for different teams and following all of the storylines throughout the whole season.  You can bet the NFC East will be the most talked about division in the NFL this season because of the numerous storylines and roster moves this offseason.  In Dallas, the spotlight will be on Roy Williams, Dez Bryant, and whether Wade Phillips will be back again next year.  In New York, most of the talk will be around their new stadium, whether Eli Manning is the right guy, and about the Super Bowl.  In Philadelphia, most of the talks will be around whether Kevin Kolb is in fact a franchise quarterback, and what life will be like after Brian Westbrook was released and Donovan McNabb was traded to their division rivals, the Washington Redskins.McNabb, who has spent his entire eleven-year career with the Eagles, was traded to the Redskins, in what was a stunning move, at the beginning of April for numerous draft picks.  The process of adjusting to a new setting, a new offense and a new coach, Mike Shanahan, has been an ongoing effort this offseason as McNabb has put in extra time studying the playbook, working with his teammates, and trying to get on the same page with his coaches.  There seems to be a lot of pressure on McNabb as he will be held accountable to help resurrect a Redskins offense that has lacked in production in recent years, but he welcomes the challenge.  I expect the Redskins to be competitive in the NFC East and I wouldn’t be surprised if they make it back to the playoffs. Donovan McNabb joined ESPN 980 in D.C. to talk about how he would compare the Redskins to the Eagles, what the difference is between the Redskins offense vs. the Eagles offense, and how important it is for a quarterback to trust his offensive coordinator. 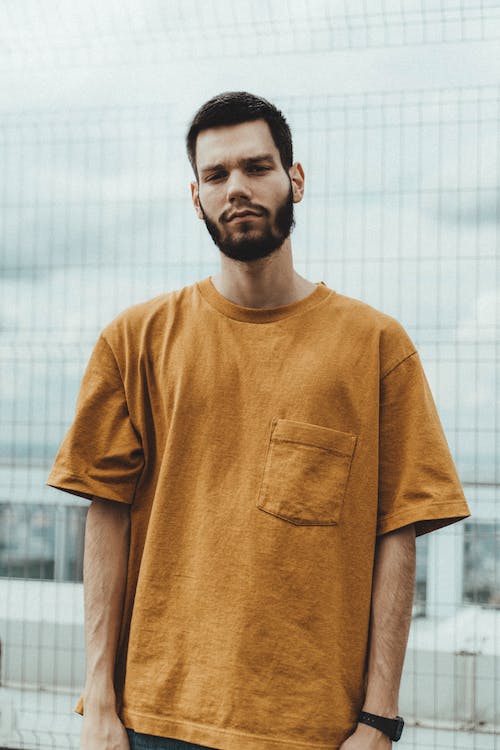 How he would compare the Redskins to the Eagles:

“Well I am just at a particular point where I am trying to erase everything that I have kind of been a part of for eleven years and focus in on this new regime and the guys that I have here in the locker room who are working hard.  Talent-wise, we have some talented guys here in each position, an offensive line that is gelling together, a defense that is flying around.  One thing that excited me about the whole deal is that these guys are willing to do whatever it takes in order to obviously make change and turn this thing back into the winning organization that it was.  I have just been trying to put in the time and just kind of get on the same page as Mike(Shanahan) and Kyle (Shanahan) with the offense and make sure that everyone can kind of be on the same page when the time comes.”

What the difference is between the Redskins offense vs. the Eagles offense:

“Well you know what?  The difference is it is really not the West Coast offense.  Every coach has their own form of the West Coast offense.  There are some things that are different verbiage-wise.  Here in this offense you are pretty much telling the receivers what route they are running.  Also the protection of the line is different.  So offensively for a quarterback, there is big change.  When you have been a part of an offense for eleven years and now try to absorb a newer offense and concepts and what the mindset of these coaches have it is tough.  It is tough but I have just been trying to put in that extra time, communicating with these coaches and just make sure when once we hit training camp, I have a better grasp and a better feel of what we like to do here.”

Whether the transition has been easier or harder than he thought it would be:

“Well you know what?  I tried to come in with an open mind.  I knew that they would be a lot different as far as schemes are concerned or what they like to do.  I didn’t come in with the mindset that I think that it would be a problem.  I was just coming in acting like I was just drafted and I had to stay my time and put the effort in in order for us to be successful around here.”

How important it is for a quarterback to trust his offensive coordinator:

“It is very important and one that I think is kind of overlooked at times.  You have to be kind of on the same page of what things your offensive coordinator likes to do.  You have to kind of finish his sentence at times just like a quarterback and head coach relationship.  You have to have that because when you go into a game situation you have to know what he is thinking on first and second down and he would know definitely what you are seeing out there on the field to convert those third downs.”
Donovan McNabb on ESPN 980 in DC with the Sports Fix.