Another day, another slate of cancelled NHL games. The lockout continues to drag on and there doesn’t seem to be a great deal of hope involved. We could be looking at losing a whole season. Meanwhile, players have started voting on whether to grant the players’ association’s executive board the authority to dissolve the union. NHLPA executive director Donald Fehr joined 590 The Fan in Toronto with Jeff Blair to discuss if the lockout is headed to a deadline showdown, meetings and discussions between the two sides, the NHL players voting on whether to give their executive board the authority to dissolve the union, what would happen to negotiations at that point and why he’s not looking to set a precedent for other sports. 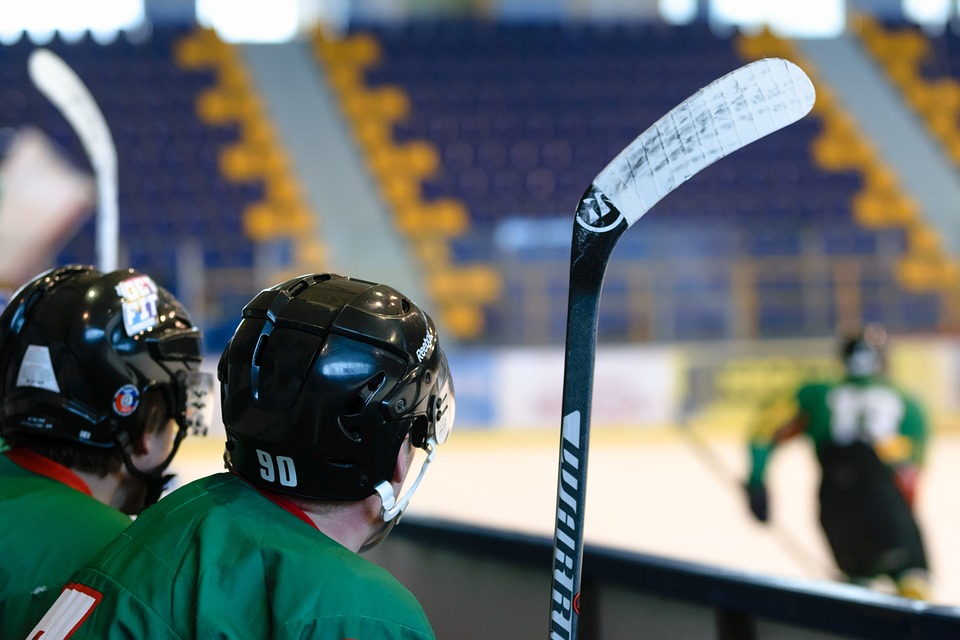 Is this lockout aiming toward a deadline showdown?:

“This started out with the owners making demands for enormous salary concessions off of the concessions last time the players gave, plus record revenues. And they didn’t get to their 50-50 proposal which they supposedly is what they wanted all along, until the month into the lockout. They’ve given us lots of take-it-or-leave-its, and deadline negotiations and so on. And they know that on the substance, we’re not very close apart. When they say they’ve got nothing left to give, I would just ask you, ‘What exactly have they given?’ All the giving here has been done by the players. In terms of a deadline, it’s only the the NHL that has been setting deadlines.”

On those on the other side saying there’s no purpose to a meeting:

On the NHL Players’ Association voting on whether to authorize a “disclaimer of interest” that could dissolve the union:

“Should the players decide that they don’t want to be a union, there won’t be a union. That’ll sort of be the end of that, and we’ll be living in a different world. The owners will have to comply with the anti-trust laws, the individual players will have whatever rights they have. If the players’ association continues, it would continue as a trade association. It would not be representing the players.”

If this goes down that road, is there any way that negotiations could continue?:

“All I can tell you is that, should that take place, the NHLPA will not be a union and will not be entitled to represent the players in negotiations.”

On those that say this process should’ve started sooner:

“I’m not going to discuss anything like that. That’s all internal. I can only tell you that the players’ goal all along has been to reach an agreement.”

Some say you’re doing this to set a precedent going forward, maybe even to other leagues. Are you looking big-picture here?:

“Absolutely not. My obligation as executive director of this union is to negotiate a collective bargaining agreement with management that the players are prepared to endorse and to ratify. Whether that has any impacts or implications for anybody else in any other industry is for them to worry about. It’s got nothing to do with me.”

Do you think the game has been irreparably damaged by this?:

“I don’t know what kind of adjective you would you apply to it, but certainly, when you’re not selling your product, you can’t have a positive result after that. I will only tell you that, from management’s standpoint, Gary has said publicly that he should’ve locked out the whole season in ’94 and took great pride in the fact that there was no loss of revenue as between the year before and the year subsequent to the ’04-’05 lockout. You can draw your own conclusions from that.”