Does Kemba Walker Have Any More Magic Saved Up for the NCAA Tournament?

This past weekend, Connecticut capped off an unprecedented run in the Big East Tournament with a win over Louisville to take home the Big East title. The Huskies won five games in five nights in the toughest conference in college basketball and the biggest reason they did was Kemba Walker. Walker has been incredible this season for the Huskies. Walker has made a number of clutch shots this season for the Huskies, he is one of the leading scorers in the nation, he is the heart and soul of Connecticut, and he should get some votes for National Player of the Year because without him, the Huskies would’ve been a bubble team at best in the NCAA Tournament as opposed to a number three seed.The NCAA Tournament is the biggest stage in college basketball and stars always seem to find a way to shine their brightest on the biggest stage. So as Connecticut gets ready for their first game of the tourney against Bucknell, the only real question is how much gas does Kemba Walker have in his tank after his run through the Big East Tournament? We have seen time and time again that one player can carry his team this time of season and Kemba is certainly capable of it. The Huskies will continue to go until Walker’s tank hits “empty.”Kemba Walker joined ESPN Radio with Scott Van Pelt and Ryen Russillo to talk about how tiring it was to go through what the Huskies did in the Big East Tournament, whether or not they will practice this week very much after five games in five nights, whether or not he feels more pressure playing with so many underclassmen, and how tough it will be to not overlook Bucknell after going through the Big East. 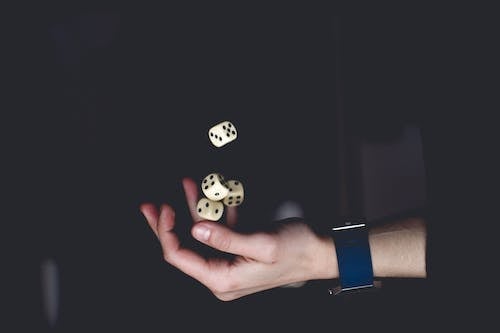 How tired he was after the Big East tourney run:

“Yesterday oh man I was extremely tired, but it really hit me this morning. Yesterday I was able to come in and get some treatment, but when I woke up this morning I was feeling like an old man.”

On how much practice they will put in this week:

“I think we will. We’re not going to practice too hard. We’re going to go over what Bucknell does and we just have to stay mentally tough and stay together and good things will happen for us.”

Whether or not he feels like he has to carry more of a load because of all the underclassmen:

“Not so much. Really in the beginning of the season I did because we had a lot of inexperienced guys. But at the season progressed, guys start to get better and different guys start to step up for this team. As the season went on, no. I felt that other guys would step up.”

How much the Big East Championship meant to Jim Calhoun:

“He said it meant a lot. I’m pretty sure it was one of the greatest moments for him in a long time especially because all of the things he had been through with the NCAA and things like that and everybody doubting us and doubting him, saying he didn’t have it anymore. We showed the world that we’re a great team and he showed the world that he’s still a great coach.”

Whether or not he thinks his team may overlook Bucknell because of playing tough competition in the Big East:

“No we’ve gotta play Bucknell as if they’re a Big East team honestly. We don’t want to go into the game thinking it’s an automatic win because anything is possible. The last couple of years there have been some Cinderella teams in the NCAA Tournament and we don’t want to be the ones to lose in that first round.”