The Dallas Mavericks got off to a red-hot start this season and looked like a big threat to the Los Angeles Lakers title defense. However, Dallas has had some major injuries to work through this season, but none bigger than Dirk Nowitzki. Before he got hurt this season, Dirk Nowitzki was on pace for a tremendous season in Dallas and looked like a legitimate MVP candidate leading the Mavs to a 24-5 record before his knee injury. Since that time though, Dallas has not been the same and neither has Dirk.After going just 2-7 in the nine games without Dirk, the expectation was that Dallas would turn things around with his return. However, they are just 3-3 since he returned from the injury and Nowitzki is averaging just 18 points per game.Dirk Nowitzki joined KTCK in Dallas with Bob Sturm and Dan McDowell to talk about his knee injury and how he is doing in his recovery, how tough it is to get back in condition, whether or not he rushed himself back, and gives his thoughts on Blake Griffin. 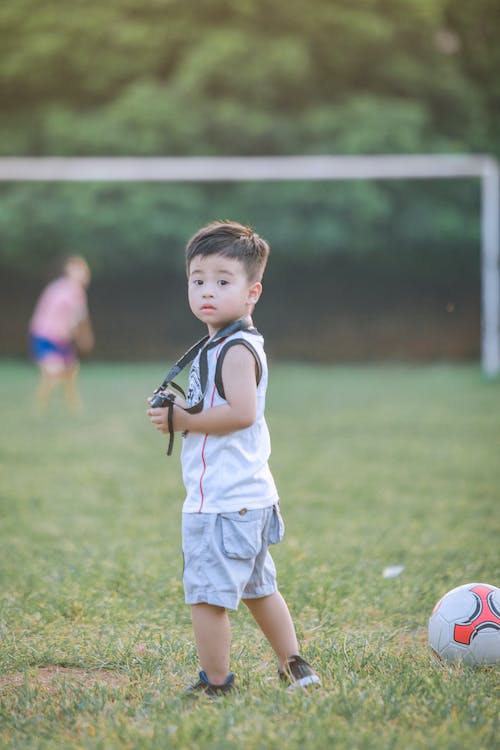 How his knee is feeling:

“Great. It’s actually really responding well. Probably came back a little too early, but that losing streak didn’t help.  It has responded really good to the games. Just need to get my legs under me and keep working. Doing extra stuff after practice. It’s a good homestand where we play every other day, have a day in between, do some other stuff, so hopefully by the end of the week it should be great.”

On how tough it was to get back into shape after missing nine games:

“Yeah they burn a little bit but I did a lot of cardio the last few weeks. I ran the pool, on the treadmill, rode the bike, but there’s nothing like running the games, guys leaning on you, pushing you, and there’s nothing you can simulate it with. The first couple of games have been rough and it’s still been rough. I’ve got to find a way to get my rhythm back.”

Being able to avoid major injuries for the most part during his career:

“I was lucky there. If it would’ve been a rolled ankle I probably would’ve come back that night, but just knee injuries are a little tricky and never really had many in my career and so I was always really lucky. It was an unfortunate thing, but I’m glad it’s over now and we can work towards being a good team again.”

His thoughts on Blake Griffin after seeing him the other night:

“He’s going to be something special. I heard someone compare him last night to Karl Malone and he almost looks like him. He jumps out of the gym, he’s working on his shot, you can’t just give him dare shots anymore, he spins, he drives both ways, he’s athletic, he’s something special, and he’s going to be fun to watch for a long, long time. He’s amazing and some of the dunks he’s already had this year are just amazing.”