Devin Harris Knows What Can Happen To LA

I’m sure Devin Harris and the rest of the  Mavericks have ugly flashbacks of how they gave up that 2-0 series lead to the Heat in the Finals.  Six minutes away.  Those Mavs were up double digits with six on the clock in game three, six minutes away from going up 3-0 and bringing the first NBA championship to Dallas.  So, Devin knows what LA faces as they head on to the road for the middle part of the media friendly 2-3-2 format the final round provides.  Will this happen to the Lakers?  Not bloody likely, I highly doubt Kobe Bryant, after all he’s been through, will allow the Lakers to let an opportunity like this slip.  Harris joined WFAN to discuss how to defend Kobe, who gains an advantage from the Finals format, and the possibility of Carlos Boozer joining him on the Nets. 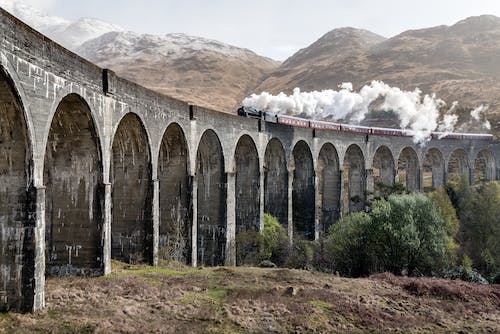 How to defend Kobe Bryant:

Think it’s really by committee.  You can’t really guard this guy one on one.  It’s going to take more than one; it’s going to take all five.  Guarding a guy like Kobe who can run their entire offense through him and can attack you on every possession, you’re going to get tired on defense.  I don’t know if your offensive game will be as strong.”

“I don’t like it.  When I played with Dallas in the Finals, we could have used a home game.  It’s something that you’ve got to deal with.  It gives a little bit of an advantage to the away team, having three games in a row.”

What he thinks the Nets need in the draft:

“Don’t make me play GM!  I think we need more of an athlete, a guy who can rebound and block shots; someone who can compliment Brooks real nicely.”

On Carlos Boozer deciding between New Jersey and Detroit:

“I definitely hope he picks New Jersey.  I think he fits well enough.  He’s a four man that can compliment Brook real well, he can run the screen and roll.  He’s a rebounder that we need and he can also space the floor as well.  I’ve played with Boozer a couple of times over the summer so I obviously know what he can do as a player.  Playing against him, he’s a talented player.  I’ll do what needs to be done.”